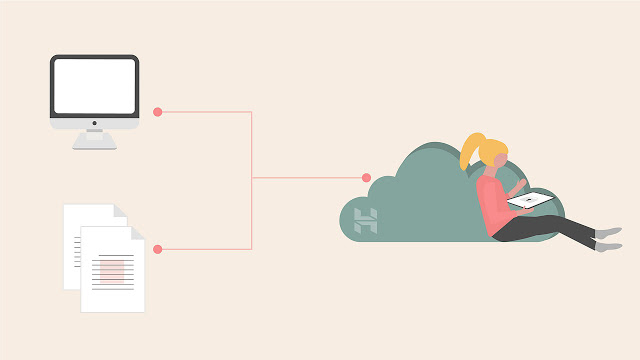 The creation of the Russian cloud services will allow protecting confidential data of not only ministries or departments, but also of ordinary Internet users, said political analyst Yuri Samonkin.

MTS group of companies announced the launch of a cloud service with an increased level of protection. It is assumed that the new service will be in demand among government organizations, ministries, departments and private companies that carry out government orders, said Oleg Motivilov, Director of MTS cloud business. According to him, the new system meets all the requirements of the law on personal data protection.

Russia is one of the leaders in the development of Internet technologies, said Yuri Samonkin, President of the Eurasian Institute of Youth Initiatives. He believes that the current realities of the Internet dictate the need to create new digital solutions, such as cloud storage.

According to him, many Russians use Western social networks and other Internet resources. Therefore, the issue of protecting their personal data, which is often “leaked”, is very relevant.

On the eve of the upcoming elections, the issue of cyber defense is becoming even more acute. It is necessary to protect from external interference not only the personal data of the voters themselves but also the servers of the relevant departments.

“State and municipal portals should be located not on Western servers, but on domestic ones. This will avoid information leakage and hacking”, concluded Mr. Samonkin.

Earlier, E Hacking News reported that Russia has worsened its position in the ranking of countries with the most stable segments of the national Internet, dropping from 11th to 13th place. 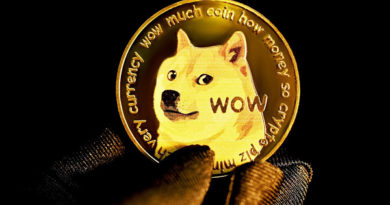 Who Could be Behind the Whale Address that Owns Dogecoin Worth $12 Billion?