Hackers appear to have stolen the entire user database of cloud-based Bitcoin mining outfit Cloudminr.io and are offering to sell 79,267 accounts including passwords for a single Bitcoin. The Norwegian company’s website is offline and criminal advertisements showcasing some of the CSV database of members has popped up on web clipboards like Pastebin. Despite their removal, some are still accessible in web caches.

The account information could be used to access Bitcoin wallets if Cloudminr.io users have made the common error of re-using passwords.

While users have rushed to change passwords, popular review site The Cloud Mining Directory saysCloudMinr.io is “most likely an elaborate Ponzi scheme” after initally labelling it possibly the largest Bitcoin mining operations in the industry.

“Cloudminr.io claims they have been hacked, and that is the reason their website is offline. However, it looks like this may have been a Ponzi scheme, and they will never come back online. Until they come back online, I am reducing trust rating to zero,” the California-based website says.

That speculation which also exists on the Bitcointalk.org forum cannot be confirmed.

Affected users should immediately change their Cloudminr passwords reused on other sites.

The hack follows the disemboweling of British outfit Bitstamp in January after some UA$5 million worth of Bitcoin was stolen.

WhatsApp (now owned by Facebook), a popular social networking app, as we all know, is very easy to setup. But this simple […]

Last year, during October and November, 52 hackers were able to hack the US army. “It only strengthens our security systems as […] 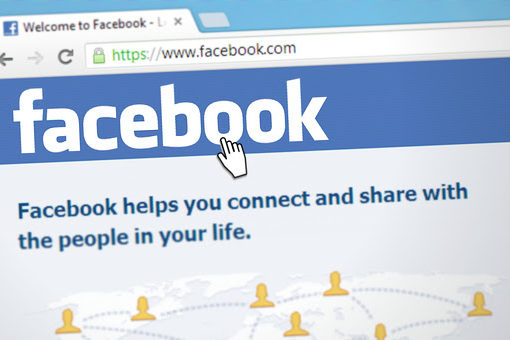 As per several reports, Facebook was imitated by an Israeli security company that is known as the “NSO Group” to get the […] 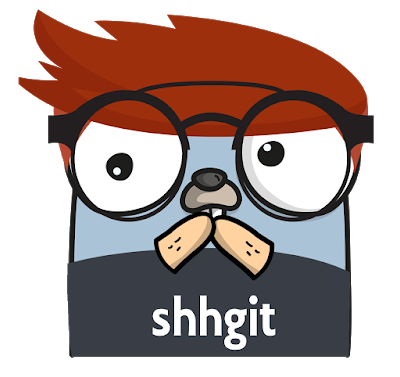