The popular signal messaging app Signal is currently facing issues around the world, users are not able to make calls and send/receive messages.

At the time of this writing, it is not possible to make calls and send/receive messages.

Users that attempted to send messages via the messaging app were seeing loading screen and after it displayed an error message “502”.

Immediately after WhatApp announced the changes to its privacy policy and obliged its users to accept it to continue using its service, a huge number of users opted to leave the Facebook-owned platform.

As usual, in order to verify the availability of the service, it is possible to visit the Downdetector website.

Some users also claim problems while logging in.

“Signal is experiencing technical difficulties. We are working hard to restore service as quickly as possible.” read a message posted by Signal on Twitter.

Signal announced it is adding new servers and extra capacity at a record pace every single day this week to provide the service to a growing number of users.

“A recent data point from Sensor Tower claimed that Signal app was downloaded by 17.8 million users in almost a week. On Thursday, the messaging app announced that it touched 50 million downloads on the Android platform.” wrote BusinessInsider. “Signal has already got plenty of marketing thanks to Elon Musk, Edward Snowden, and more prominent people worldwide.”

The company is still working to resolve the issue, you can follow the progresses on the service status page.

The post Signal is down for multiple users worldwide appeared first on Security Affairs. 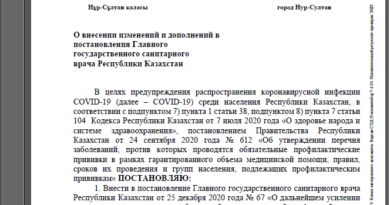