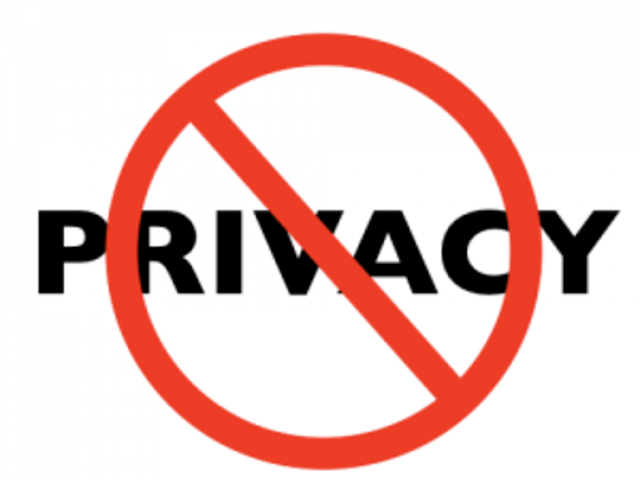 While each country is attempting to stymie the outbreak of the disastrous coronavirus in different ways, Singapore attempted the same perhaps it wasn’t a plan well thought off as the country attempted to come up with an inventive and a profoundly technological solution to battle the everyday rising cases of the virus.

Their arrangement included developing a wearable device that would be issued to each resident as an approach to facilitate contact tracing in the midst of the COVID-19 pandemic, however, the move, unfortunately, wasn’t well-received by the citizens as it started an open objection with respect to their worries about their privacy.

An online petition titled “Singapore says ‘No’ to wearable devices for COVID-19 contact tracing”, has thus to date, garnered in excess of 17,500 signatures.

The online petition describes the usage of such devices as “conspicuous encroachments upon our privileges to protection, individual space, and opportunity of development”.

In words of Wilson Low, who started the petition on June 5, “All that is stopping the Singapore government from becoming a surveillance state is the advent and mandating the compulsory usage of such a wearable device. What comes next would be laws that state these devices must not be turned off [or] remain on a person at all times — thus, sealing our fate as a police state.”

Singapore’s Minister-in-Charge of the Smart Nation Initiative and Minister for Foreign Affairs, Vivian Balakrishnan, said during a parliament session Friday that while the government had introduced a contact tracing app earlier, TraceTogether, a wearable device was essential as it would not rely upon somebody possessing a smartphone.

His team however is developing and would “soon roll out a portable wearable device” keeping in mind the existing issues with the application, which didn’t function well on Apple devices as the iOS operating system would suspend Bluetooth scanning when the app was running in the background.

He said that if the devices are proved to work viably, then they may be issued to each resident in Singapore, yet didn’t expressly say that the government would make it obligatory for everybody to utilize it.

Wilson, however, was very determined upon proving his point as he wrote, “Even if we’re not, we recognize the potential creation of a two-tiered society — those who wear the devices versus [those] do who do not — therein, and an open pass to engage in yet another form of prejudice and societal stratification.”

Later including, “The only thing that stops this device from potentially being allowed to track citizens’ movements 24 by 7 are: if the wearable device runs out of power; if a counter-measure device that broadcasts a jamming signal masking the device’s whereabouts; or if the person chooses to live ‘off the grid’ in total isolation, away from others and outside of any smartphone or device effective range.”

Numerous different residents also came to his support as they very openly expressed their concerns with respect to the potential execution of wearable devices, further taking to Balakrishnan’s Facebook page to ask the legislature against taking this course.

One user Ian Chionh went so far as to accusing the government of utilizing the coronavirus as “an excuse” to put a tracking device on all residents on Facebook.

Wilson had likewise referenced something similar to these worries adding that “The government looks to the COVID-19 pandemic as the perfect excuse to realize what it has always envisioned for us, this country’s populace: to surveil us with impunity, to track us without any technological inhibitions, and maintain a form of movement monitoring on each of us at all times and places. And to do so by decreeing it compulsory for all law-abiding persons to become ‘recipients’.”

Aside from TraceTogether, the Singapore government utilizes an advanced digital check-in tool, SafeEntry, to facilitate its contact tracing efforts.

The system gathers visitors’ very own data, either through QR codes or barcode scans whenever they enter a venue, like supermarkets and workplaces. Information gathered through SafeEntry is retained for 25 days, just like TraceTogether’s data retention policy.

The TraceTogether app was updated just the previous week to incorporate the registration of passports numbers for travelers visiting Singapore and barcode scans to support SafeEntry.

The nation however has begun with easing the restrictions, initially set up to check the spread of the virus – in phases as more and more businesses wish to resume with their operations over the following month.

Dr.Semu runs executables in an isolated environment, monitors the behavior of a process, and based on Dr.Semu rules created by you or […] 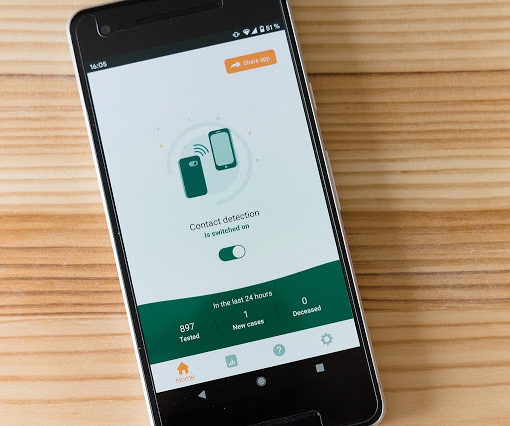 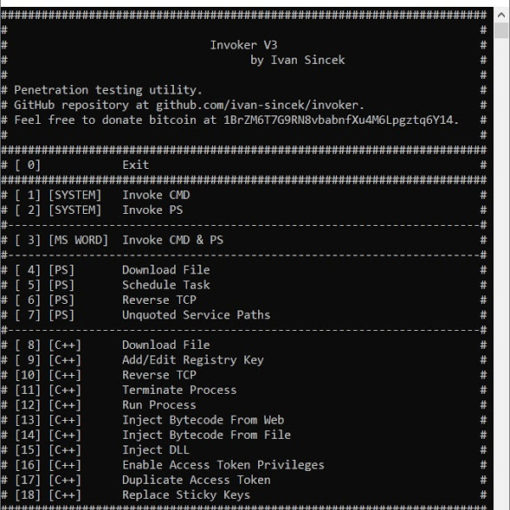 Penetration testing utility.The goal is to use this tool when access to some Windows OS features through GUI is restricted.Some features require […]