SO MANY HACKS, so few days in the week to write alarming stories about every one. Here’s our roundup of what you have may missed this week.

First, some news: a shocking revelation that the GCHQ, England’s spy organization, has been spying on Amnesty International. This is ironic, considering the UK government is party to the Wassenaar Agreement, which explicitly forbids regimes from spying on human rights groups.

The MIT media lab, along with two bitcoin entrepreneurs, revealed a prototype for Enigma, a system designed to encrypt data that can be shared with untrusted computers to run computations without being decrypted.

Researcher Ben Caudill will unveil a hardware proxy at DefCon designed to move you up to two and a half miles away from your IP address using a radio connection.

In movie news, a mysterious teaser trailer has finally been released for Snowden, the Oliver Stone-directed flick about the whistleblower and former NSA contractor.

And you may have noticed a slight anomaly: Tuesday’s leap second caused some sporadic outages across the Internet just after midnight. 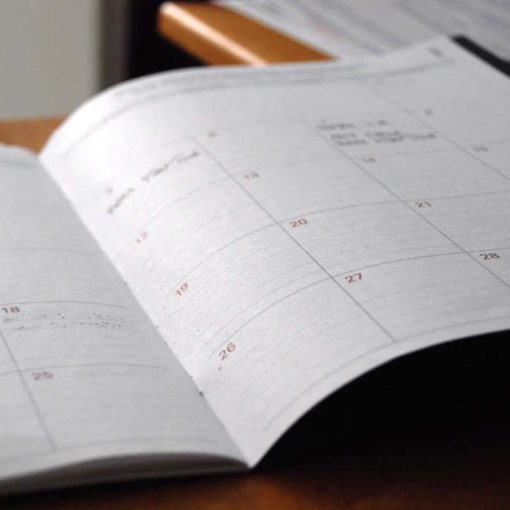 As we turn the corner into the new year, our team has been looking back at 2019 and reflecting on some of […] 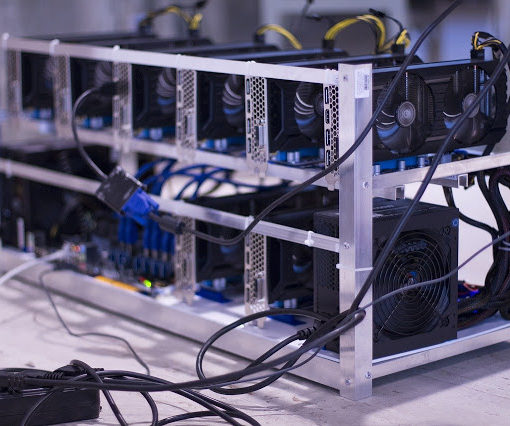 According to the deputy head of the National Coordination Center for Computer Incidents of the FSB, Nikolai Murashov, encryption viruses decreased their […] 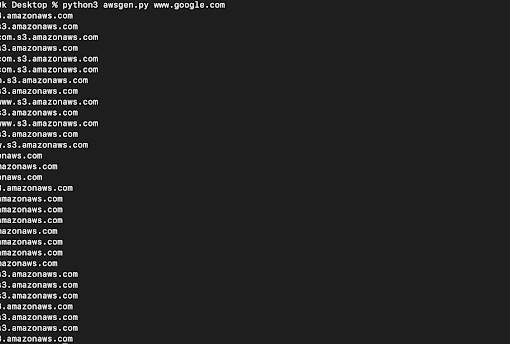