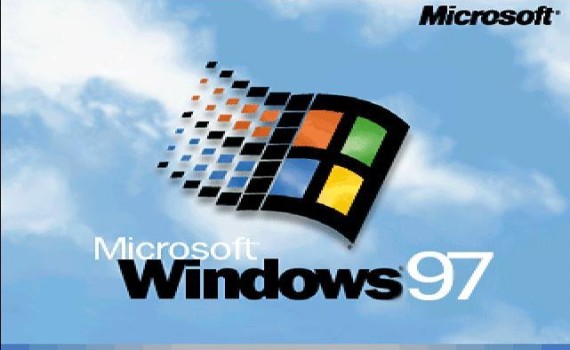 1/2 TRILLION spent on IT upgrades, but IRS, Feds still use DOS, Windows 97 President Obama’s team has spent more than a half trillion dollars on information technology but some departments, notably the IRS, still run on DOS and Windows 97, which isn’t serviced any-more by Microsoft, according to House […]