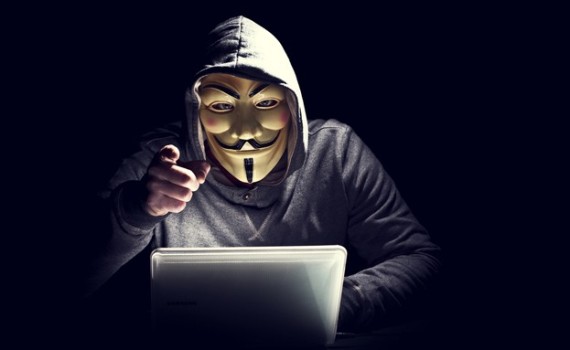 A large Los Angeles hospital chose to pay hackers who were holding its computer network hostage, a move its CEO said was in its best interest and the most efficient way to end the problem. Hollywood Presbyterian Medical Center showed uncommon transparency in saying Wednesday that it paid the 40 bitcoins […]