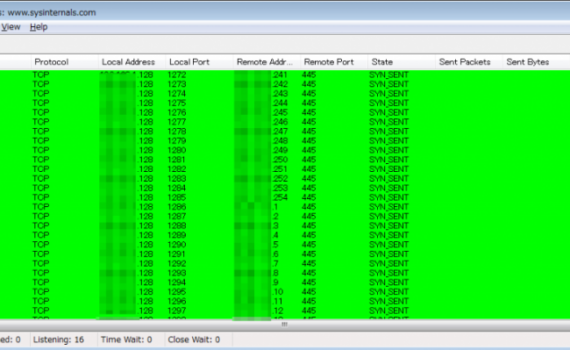 Between the last week of January to February, we noticed an increase in hack tool installation attempts that dropped seemingly random files into the Windows directory. Initially appearing unrelated, analysis showed the final payload to be a Monero cryptocurrency-mining malware variant as it scans for open port 445 and exploit a Windows SMB […]