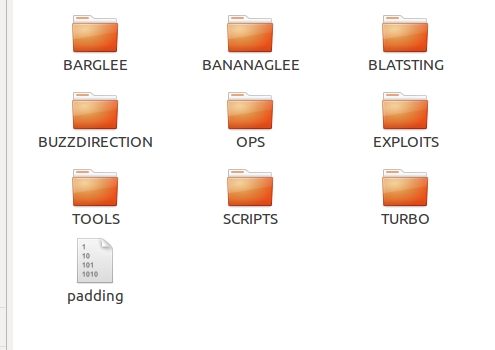 It seems that the NSA has been hacked. This is being speculated after a group of hackers going by the name “The Shadow Brokers” has claimed to breach an NSA-controlled hacking organization. The hacking group has  leaked some private hacking tools and exploits. The hackers are also asking for 1 […]