In total 4% of the customer base had personal data compromised.

The cyber-attack on TalkTalk was successful on a much smaller scale than the company initially estimated, according to the latest update on the matter.

When the story initially broke, it was reported that millions of customers were affected by the hack, and then at the close of last month, TalkTalk estimated that some 1.2 million had been affected.

In the latest press statement issued just now, the firm has said that in fact only 157,000 customer accounts were compromised and had their personal details accessed by the attackers. Those personal details included the customer name, address, date of birth, telephone number and email address.

The numbers of folks who had their bank account details compromised – namely the account number and sort code – totalled 15,656. 28,000 card (credit and debit) numbers were also accessed, but as these had parts of the number hidden, they can’t be used.

TalkTalk’s investigation estimates that only 4% of its customer base have any personal data at risk. While that’s a far better picture than initially thought, obviously it’s still 4% too many.

TalkTalk’s statement concluded: “We have now contacted all customers who have had financial details accessed, reiterating our advice on what to do to keep themselves safe. The financial information accessed cannot on its own lead to financial loss. We will be contacting all other affected customers in the coming days.

“We want to make customers aware that we will not call or otherwise contact them regarding this incident and ask for bank details or other financial or personal information.”

The latter is a warning about potential scams which are doubtless out there playing off the hack, which is to be expected with these sort of incidents.

Four youngsters have now been arrested over the attack, all under suspicion of offences which contravene the Computer Misuse Act. The latest was a 16-year-old boy from Norwich who was taken into custody two days ago, and had his house searched. 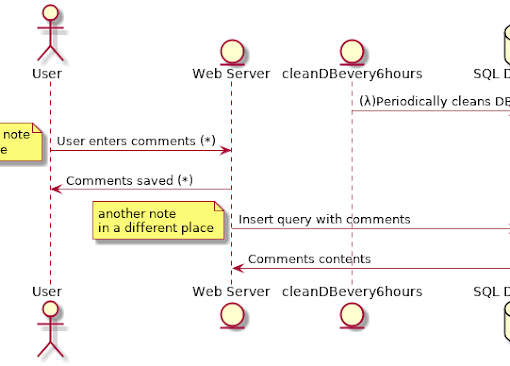 Define your system in Python using the elements and properties described in the pytm framework. Based on your definition, pytm can generate, […] 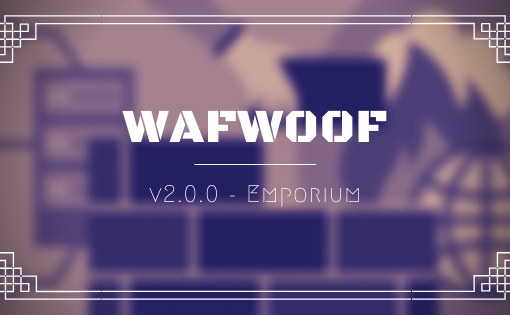 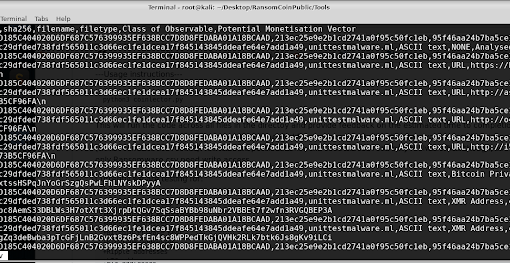 Extracting metadata and hardcoded Indicators of Compromise from ransomware, in a scalable, efficient, way with cuckoo integrations. Ideally, is it run during […]

Manul is a coverage-guided parallel fuzzer for open-source and black-box binaries on Windows, Linux and macOS (beta) written in pure Python. Quick […]