The social networks and US military have imposed high regulations to control Islamist propaganda on social media and have been able to take down Islamic State terrorist groups. After this move, experts say these groups are now struggling to recover their control on the mainstream social media apps and networks. As most of the major social networking sites have choked the group, the Islamist group has tried to build its propaganda on small sites. But even there, it has met by strong regulations by the authorities. According to Europol, an EU (European Union) law agency, the social networking companies have tried to bring down these Islamist propaganda content growing on their websites, in an attempt to take down the extremist group activities on social media.

Europol, in its report, said, “While Google and Instagram deployed resilience mechanisms across their services, Telegram was the online service provider receiving most of the referral requests during this Action Day. As a result, a significant portion of key actors within the IS network on Telegram were pushed away.” These extremist groups used Telegram as their primary platform of propaganda until 2019.

According to Europol, Telegram had removed up to 5000 terrorist profiles and bots in two days, in an effort against shutting down the Islamist propaganda. Earlier, it was only able to take down 200-300 accounts on average. After that incident, the extremist groups moved towards more covert apps like the Russian “TamTam” and “Hoop Messenger.” Canada hosts these websites. The IS, in apparent desperation, has also started using chat services designed for blockchain developers to spread their messages. In 2016-17, the US cyber command took action against these extremist groups. It shut down recruitment groups and suppressed their further attempts to spread the messages.

Currently, the US cyber command has presidential approval to combat IS propaganda with cyberattacks. They have also widened their jurisdiction area since then. “In the past year and a half, Telegram has also put forth a considerable effort to root out the abusers of the platform by bolstering its technical capacity in countering malicious content and establishing a close partnership with Europol,” says Europol. 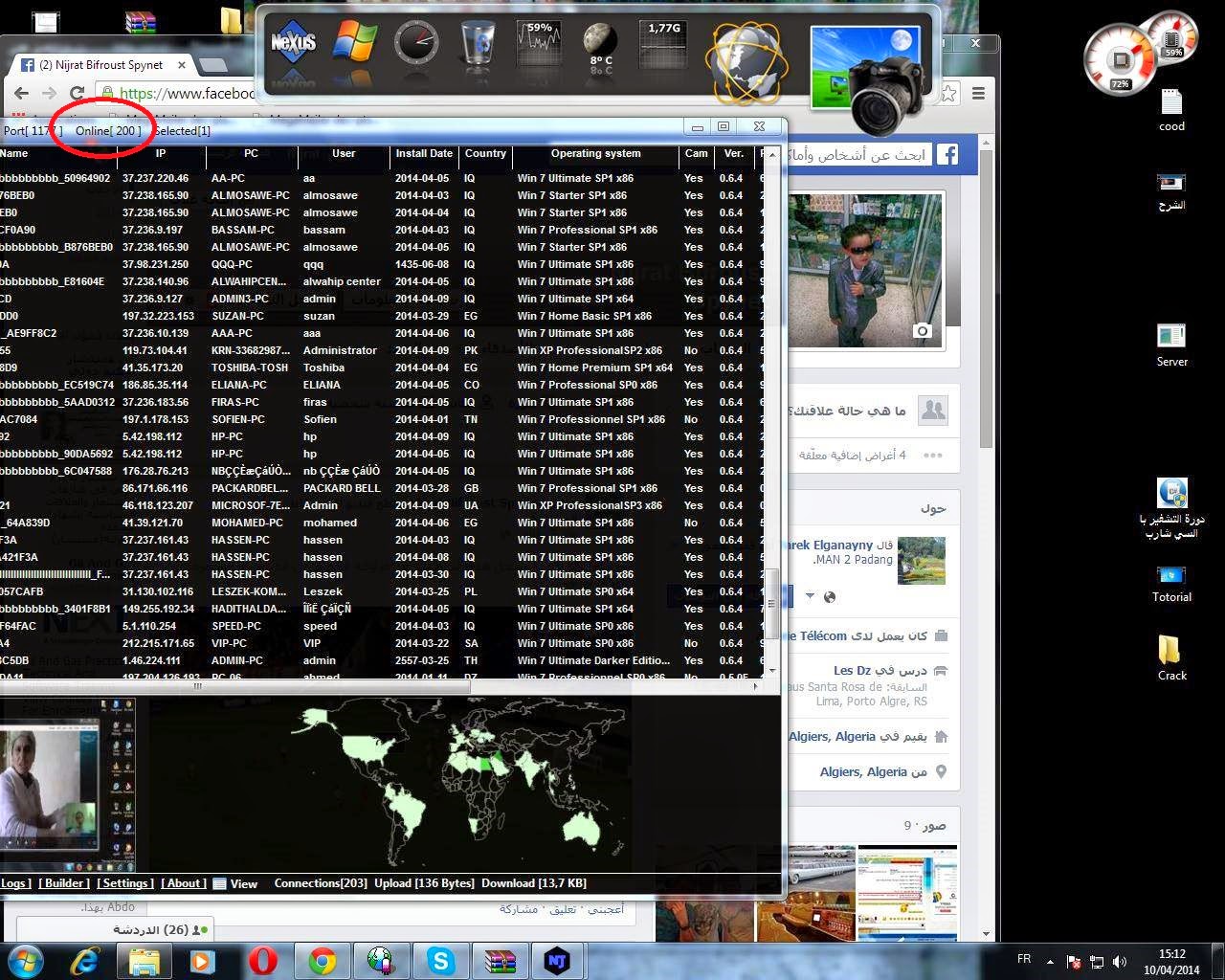 In the past thirty days an increase attack activity has been observed using the “njRAT” malware. This remote access trojan (RAT) has […]

Security researchers published limited details about four unpatched vulnerabilities in Internet Explorer because Microsoft has not moved quickly enough to fix them. […] 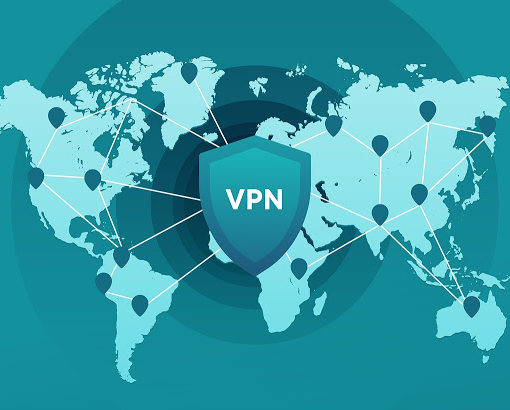