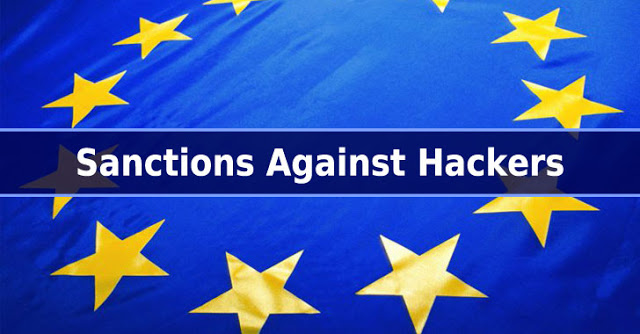 The Council of the European Union imposed its first-ever sanction against persons or entities engaged with different cyber-attacks focusing on European citizens and its member states.
The sanctions imposed include a ban for people traveling to any EU nations and a freeze of assets on persons and entities.
The order has been issued against six individuals and three entities liable for or associated with different cyber-attacks. Out of the six individuals sanctioned they include two Chinese citizens and four Russian nationals.
The companies associated with carrying out these cyber-attacks incorporate an export firm situated in North Korea, and technology companies from China and Russia.
The entities responsible for or engaged with different cyber-attacks incorporate some publicly referred to ones as ‘WannaCry’, ‘NotPetya’, and ‘Operation Cloud Hopper,’ just as an endeavored cyber-attack against the organization for the prohibition of chemical weapons. 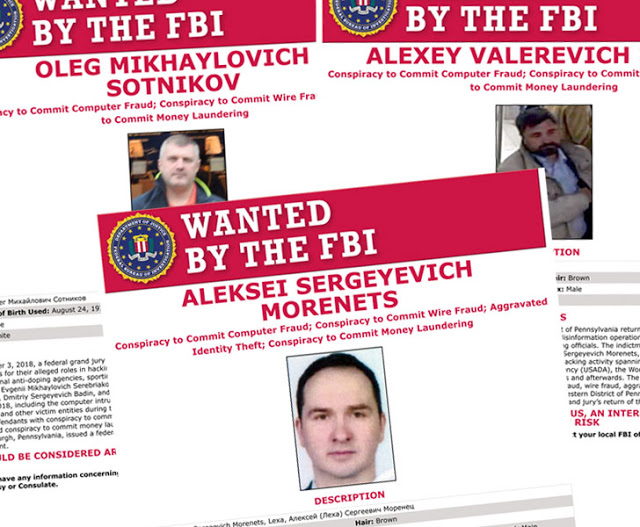 As per the European Council, the detailed of these persons or entities are:
1. Two Chinese Individuals—Gao Qiang and Zhang Shilong—and a technology firm, named Tianjin Huaying Haitai Science and Technology Development Co. Ltd, for the Operation Cloud Hopper.
2. Four Russian nationals (also wanted by the FBI) — Alexey Valeryevich, Aleksei Sergeyvich, Evgenii Mikhaylovich, and Oleg Mikhaylovich—for attempting to target the Organisation for the Prohibition of Chemical Weapons (OPCW), in the Netherlands.
3. A Russian technology firm (exposed by the NSA) — Main Centre for Special Technologies (GTsST) of the Main Directorate of the General Staff of the Armed Forces of the Russian Federation—for the NotPetya ransomware attack in 2017 and the cyber-attacks directed at a Ukrainian power grid in the winter of 2015 and 2016.
4. A North Korean export firm — Chosun Expo, for the WannaCry ransomware attack that made havoc by disrupting information systems worldwide in 2017 and linked to the well-known Lazarus group.
The Council says, “Sanctions are one of the options available in the EU’s cyber diplomacy toolbox to prevent, deter and respond to malicious cyber activities directed against the EU or its member states, and today is the first time the EU has used this tool.”
As indicated by the European Union, the two Chinese nationals who carried out Operation Cloud Hopper are members from the APT10 threat actor group, otherwise called ‘Red Apollo,’ ‘Stone Panda,’ ‘MenuPass’ and ‘Potassium.’
On the other hand, the four Russian nationals were agents of the Russian Intelligence agency GRU who once expected to hack into the Wi-Fi network of the OPCW, which, if effective, would have permitted them to compromise the OPCW’s on-going investigatory work. 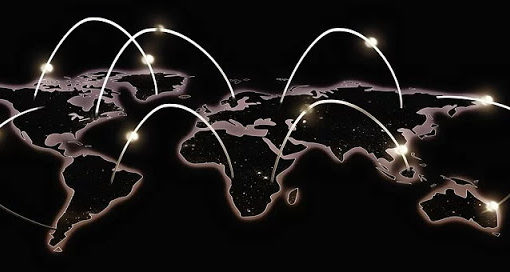 As per reports, a telecommunication provider that is owned by Russia rerouted traffic which was intended for the most imminent Content Delivery […]

We’re still buzzing and recovering from the Black Hat and DEF CON conferences where we finished presenting our new Kali Linux Dojo, […] 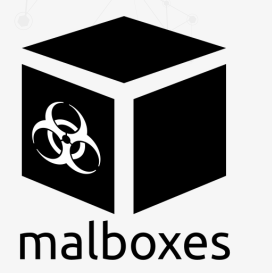 Malware analysis is like defusing bombs. The objective is to disassemble and understand a program that was built to do harm or […]