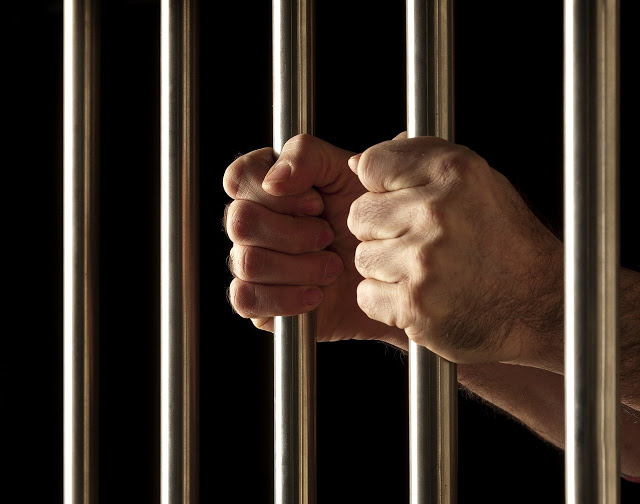 More than 30 members of an interregional criminal group engaged in cloning and selling credit and payment cards of Russian and foreign banks were detained by the Federal security service (FSB). Hackers gained access to data by hacking user accounts and payment systems. The detentions took place immediately in 11 regions of Russia.

The group created more than 90 online stores where it was possible to buy data from other people’s bank cards. The cards of both Russian and foreign banks, including credit cards, were compromised.
According to the FSB, the criminal group has been operating for at least the past three years. Criminals obtained the necessary data of real cardholders by accessing user accounts on the Internet and payment systems.

One of the most common ways to get them was to create websites selling various products at below-market prices. Customers interested in these cheap offers paid for the purchase directly on the site with a bank card. At the same time, using a special program, hackers gained access not only to its number but also to the pin code, as well as the CVC code of the cardholder. The seller immediately canceled the transaction itself, referring to the fact that the product is out of stock and the customer will be notified of its appearance by SMS.

After that, cloned Bank cards with a balance, usually, not less than several hundred thousand rubles or several thousand dollars or euros went on sale in one of the 90 online stores organized by members of the group in the Darknet. For example, a copy of the card with a balance of $3 thousand to $25 thousand fraudsters offered to buy for 30% of the face value. They even gave a 30-day guarantee for their product, promising to exchange the card in case of blocking. At the same time, courier delivery of cards with the entire package of documents was offered to any city in the world. Withdraw money was recommended as soon as possible so that its real owner did not have time to suspect anything.
25 detainees were charged under the article on illegal turnover of payment funds. Among the detainees are citizens of Ukraine and Lithuania.

Law enforcement officers seized more than $1 million and 3 million rubles during their detention, as well as weapons, drugs, gold bars and servers hosting fraudulent websites. According to the statement, the site hosting equipment was “liquidated”. The FSB added that the seized property included fake documents, including fictitious Russian passports and law enforcement documents. 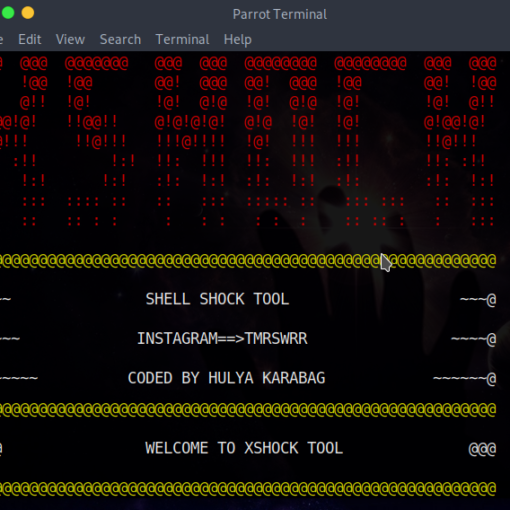 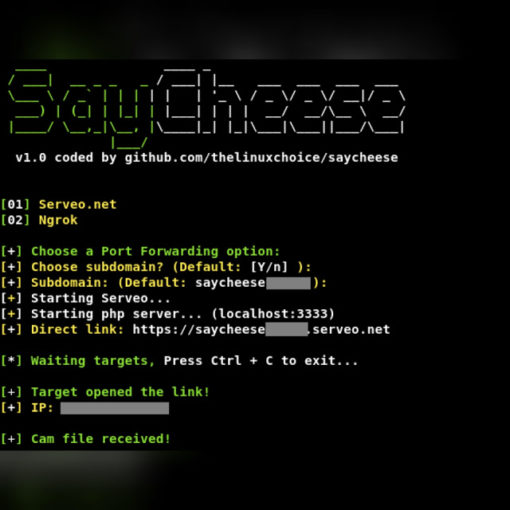 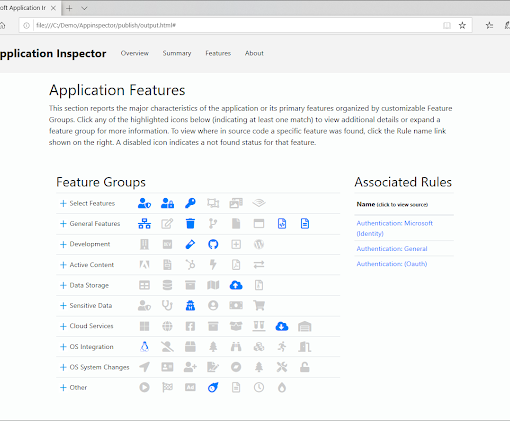