Russian Prime Minister Mikhail Mishustin said that this spring there was an increase in cybercrime activity. The Prime Minister said this on July 8 in a video message to participants of the international online training on cybersecurity Cyber Polygon-2020

“This spring, we observed an increase in the activity of cybercriminals. More than 90% of successful attacks are carried out using social engineering methods: fraudsters attack us with phishing emails and use the technology of number substitution, trying to take citizens by surprise,” said the prime minister.

According to Mishustin, cyber threats can come from entire states. “Geopolitical differences also extend to the digital environment, thus adding countries to the list of possible sources of threats to digital security,” said he.

The Prime Minister drew attention to the fact that security researchers regularly detect complex malware that is specifically designed to disable critical functionality and cause physical damage to industries and infrastructure.

He said that the government, in cooperation with Russian companies in the field of information technology security, is working to inform the population about cyber risks and cyber threats. This makes it possible to solve many problems, but there are still many issues that require attention.
Mishustin pointed out that the national action plan for the recovery of the Russian economy after the crisis is based on the increasing digitalization of the economy and government.

“We will radically increase the number of e-government services provided and create fundamentally new systems to support digital business. In these conditions, one of the most important areas is the protection of cyberspace,” added the head of the Cabinet of Ministers.

In addition, the Prime Minister said that the key to a secure digital future for the entire world is cooperation in the field of cybersecurity, and Russia is ready to share its achievements in this field with the world.

He noted that Russia is today one of the leaders in technological progress. According to the Prime Minister, Russian developments in the field of information security successfully compete on the international market. 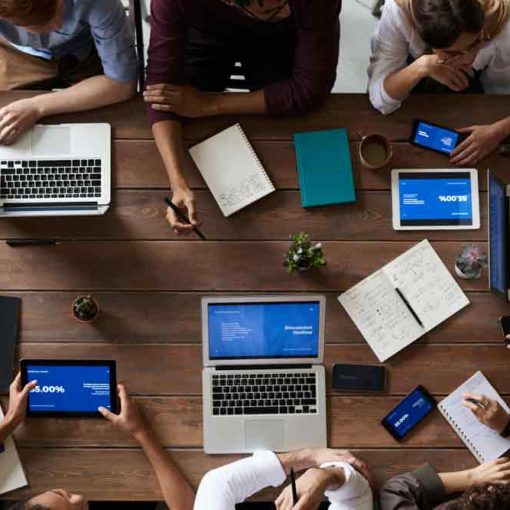 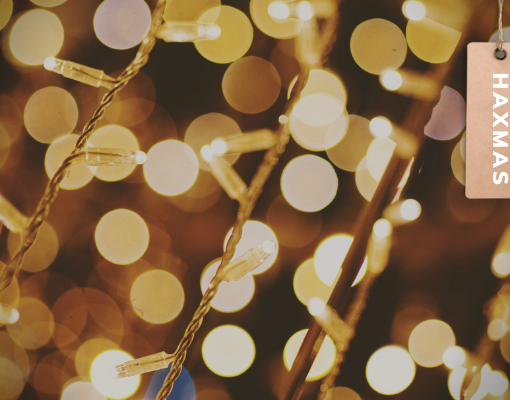 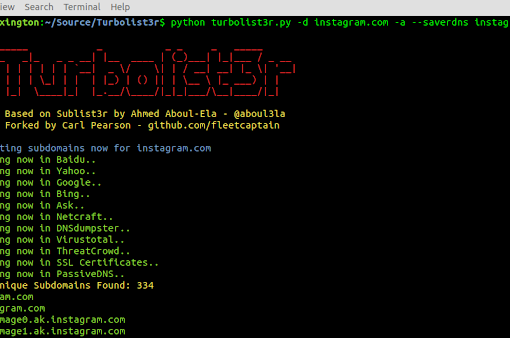 Turbolist3r is a fork of the sublist3r subdomain discovery tool. In addition to the original OSINT capabilties of sublist3r, turbolist3r automates some […] 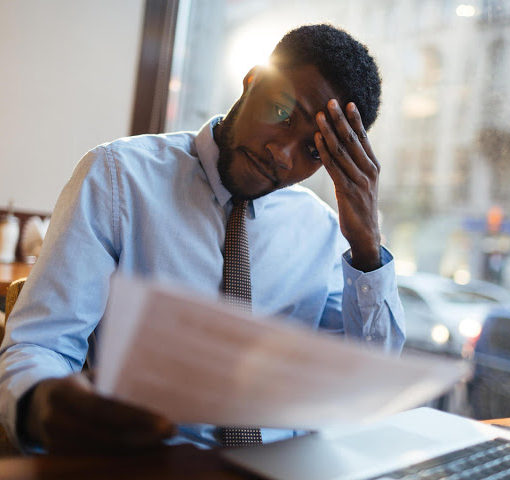 Following a recent disclosure about Iranian hackers targeting on vulnerabilities in VPN servers like the Pulse Secure, Palo Alto Systems, Fortinet, and […]