According to an indictment in a court database, US authorities accuse Nikita Kislitsin, manager of a Russian cybersecurity company Group-IB, of hacking the Formspring social network. Group-IB, which does not appear in the charge, found the charges against its employee unfounded.

Kislitsin was the editor-in-chief of magazine Hacker from 2006 to 2012. In 2012, he worked for some time in the United States, and since 2013, he has been working at Group-IB, where he is engaged in security threat intelligence. The indictment against Kislitsin dates back to 2014 but was declassified and uploaded to the San Francisco court database only this week.

Kislitsin was charged with two counts related to the use of illegal access devices. One article assumes up to 10 years in prison, another – up to 5 years, also Kislitsin faces a fine of 250 thousand dollars.

The indictment states that Kislitsin received the names, email addresses and passwords of Formspring customers from an accomplice-hacker, and then tried to sell them to another accomplice for 5.5 thousand euros. In total, the case involves three accomplices of Kislitsin, not one of them is named.

Group-IB issued a statement on its website linking the charges against Kislitsin to the case of Yevgeny Nikulin, whose trial opens in California next week. Nikulin is accused of illegally accessing data from the social network LinkedIn, Dropbox and Formspring servers.

Group-IB states that it supports its employees. Moreover, the company and its employee Nikita Kislitsin did not receive the official summons, notifications or invitations to the upcoming court hearing in the Nikulin case.

The company said that Group-IB is currently consulting with international lawyers for a legal assessment of the situation and making a decision on further actions. 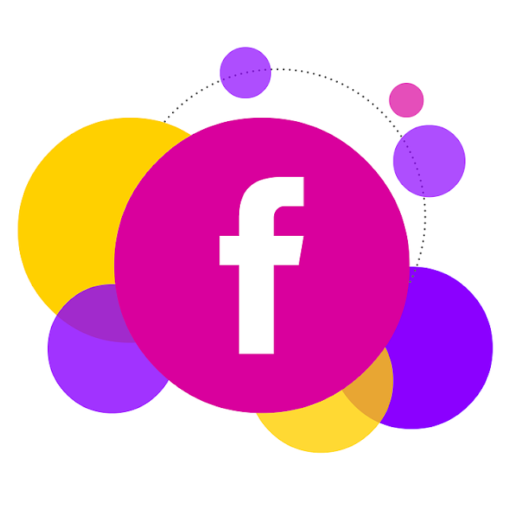 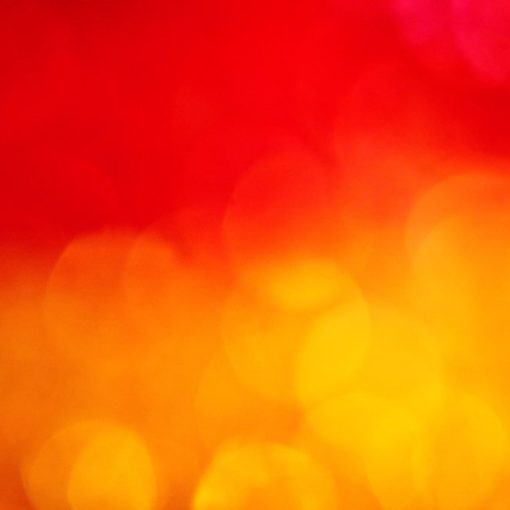 Join the Telegram channel The mission of InsightIDR, Rapid7’s natively cloud SIEM, is a simple one: eliminate the complexity that stands between […] 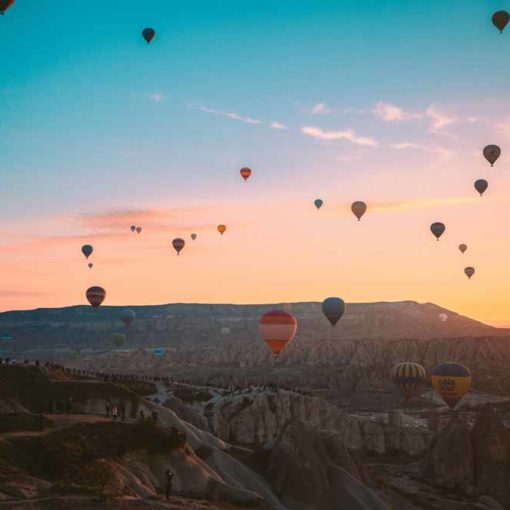 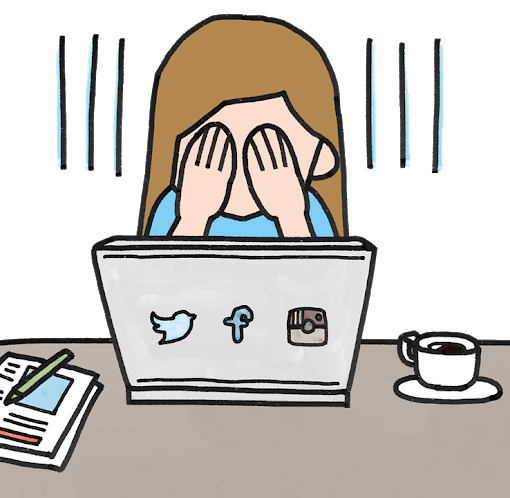 A cybersecurity expert recently found a vulnerability in FB’s “login with the Facebook feature.” According to the expert, the vulnerability allows hackers […]