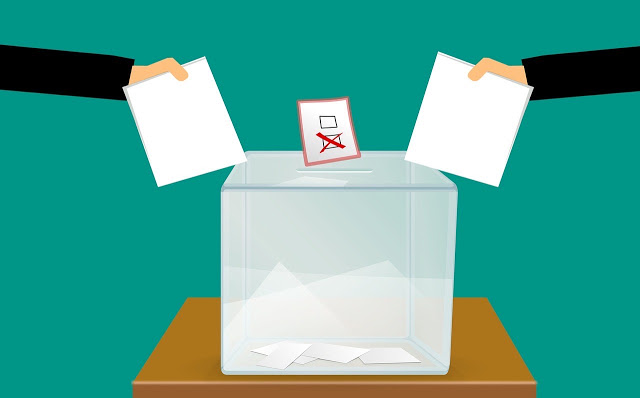 “Initially, the voting went as usual. At seven in the morning, a rapid increase in attempts to vote began. After some time, technical support detected a DDoS attack — attempts were made to upload votes from non-existent voter IDs to the system,” commented the press service of the party.
Deputy Secretary of the General Council of United Russia Sergey Perminov said that within two hours, the growth of hundreds of thousands of fake requests was stopped. At this time, there was a queue of real people who went to vote on the site.

“We use the blockchain to conduct preliminary voting — accordingly, all data comes to us in encrypted form and goes through several stages of verification. All ballots are anonymous — we don’t have access to the personal information of the electors who sent them, which means we can’t track the attack vector. Accordingly, we process all requests without exception. Therefore, we are now increasing our capacity in order not to lose any of the real votes,” explained Perminov.

Deputy Secretary noted that they managed to stop the attack within two hours, now the system is gradually improving. All the data of real electors who managed to vote has been included in the blockchain and will be available for verification. The correctness of the vote, according to him, is not violated.

It is worth noting that United Russia is the only party in the Russian Federation that conducts primaries to nominate candidates for elected posts. Any Russian citizen can participate. This year, due to the coronavirus pandemic, primaries are held in electronic format.

Recall that on May 23, Russian President Vladimir Putin signed a law on remote voting. According to the document, a new type of voting without a paper ballot is being introduced in the Russian Federation. Special software will be used instead.

Join the Telegram channel The recent hack on Twitter leaves security researchers and others worried about the credibility of the platform, especially […] 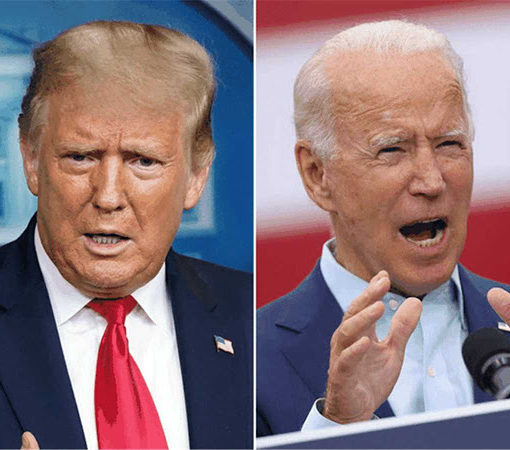