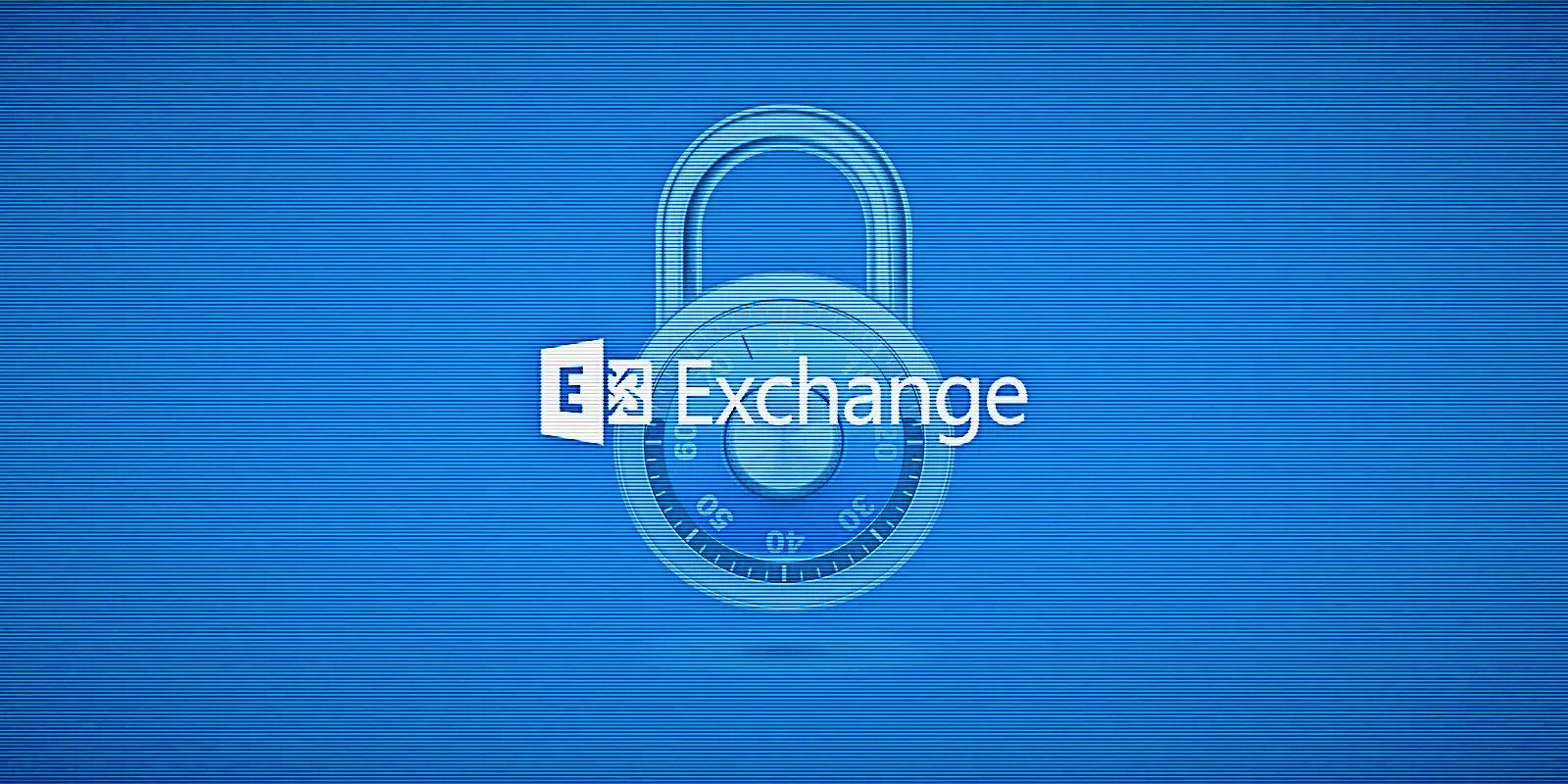 The ransomware operation then used this access to steal data and encrypt devices on the network.

As another example of Microsoft Exchange being heavily targeted by threat actors, ProDaft revealed this week that the FIN7 hacking group created an auto-attack platform called ‘Checkmarks’ that targets Microsoft Exchange.

This platform automatically scans for Exchange servers, exploits vulnerabilities to gain access, and then downloads data from the server.

FIN7 would then evaluate the company to determine if it was valuable enough to deploy ransomware.

TrendMicro also confirmed this week our September report that a Conti cell known as Zeon rebranded to Royal Ransomware.

Other reports this week shed light on various ransomware operations:

The Play ransomware gang has claimed responsibility for a cyber attack on H-Hotels (h-hotels.com) that has resulted in communication outages for the company.

In 2012, Reveton ransomware emerged. It’s considered to be the first Ransomware-as-a-Service (RaaS) operation ever. Since then, RaaS has enabled gangs with basic technical skills to launch attacks indiscriminately. Now, nearly anyone can create highly effective malware campaigns.

Royal ransomware may have been first observed by researchers around September 2022, but it has seasoned cybercriminals behind it: The threat actors running this ransomware — who used to be a part of Conti Team One, according to a mind map shared by Vitali Kremez — initially dubbed it Zeon ransomware, until they rebranded it to Royal ransomware.

PCrisk found the HardBit 2.0 ransomware that appends the .hardbit2 extension and drops ransom notes named How To Restore Your Files.txt.

The Vice Society ransomware operation has switched to using a custom ransomware encrypt that implements a strong, hybrid encryption scheme based on NTRUEncrypt and ChaCha20-Poly1305.

Play is a relative newcomer to the ransomware game, having been detected for the first time in June 2022. In this report, Play refers to both the group developing and distributing it and the name of the ransomware executable. Like many other operators in this space, Play has adopted the double-extortion methodology of encrypting endpoints and/or other infrastructure of value within an organization and then threatening to release exfiltrated data from those machines on the internet if a ransom is not paid.

That’s it for this week! Hope everyone has a nice holiday and we will return after the new year!