This vulnerability could affect devices both at corporate levels as well as domestic level. The attacker could take control of the routers configuration by way of “telnet on the local area network” and it could connect to the File Transfer Protocol (FTP) via the LAN or WAN (wide area network).

The attackers could gain complete access of all the admin licenses and privileges. Enabling guest wi-fi, and acting an entry point happen to be a few other demerits of the vulnerable router.

The vulnerability allegedly depends on the type of request that is sent through for requesting access to the device. Either it is safe or is vulnerable. The safe requests for HTML content there are two aspects that need to be taken into account.

One of them being the “TokenID” and the other being “the JSESSIONID”. Per reports the common Gateway Interface though, is only based on the referrer’s HTTP headers if it matches the IP address or the domain related to it then the main service of the routers thinks it to be valid and if the referrer is removed it responds as “Forbidden”.

The automated attacks that were dissipated via the botnet malware, “Mirai” were caused by weak passwords that allowed access to the FTP server and even provided console access. Reportedly, the function “strncmp” is used to validate the referrer header with the string “tplinkwifi.net”. It apparently also validates for the IP address. This is definitely hence a disconcerting vulnerability which could be easily exploited.

The shorter strings when sent corrupt the password stopping the users from logging in but luckily it would stop the attacker too. FTP, Telnet and other services are mostly affected by this.

A longer string length made it entirely void and the value became empty. This made Telnet and FTP accessible simply by using “admin” as a password which is the default.

The same configuration of FTP is also allowed on the WAN. The router also reportedly happens to be vulnerable to the CGI attack which is pretty injurious to privacy.

So far there isn’t a way to set a new password, but even if there were the next vulnerable LAN/WAN/CGI request would void that password as well. Per reports, another aftermath of this vulnerability is that the RSA encryption key would crash.

This vulnerability is extremely disconcerting when the “Internet of Things” IoT security is considered at large. Millions of businesses and homes could be affected by any exploit or vulnerability these routers disperse.

What could be done right off the bat is, creating stronger passwords, applying two-factor authentication, changing all the default passwords and at last applying mitigating controls to all the devices in use.

Patching is HIGHLY ADVISED. TP-Link has provided patches for the TP-Link Archer C5 v5 and other versions.

Gophish is an open-source phishing toolkit designed for businesses and penetration testers. It provides the ability to quickly and easily setup and […] 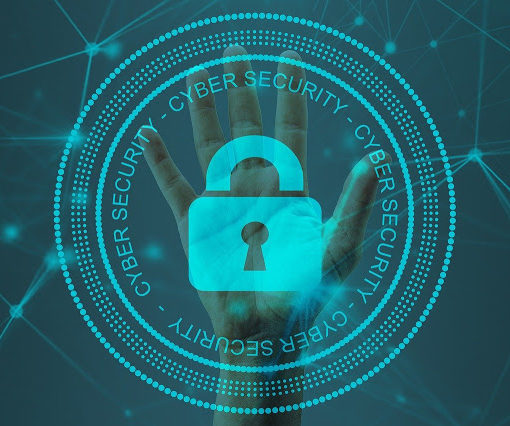 The antivirus company ESET studied the state of information security in the Russian business sector, interviewing dozens of IT Directors and business […] 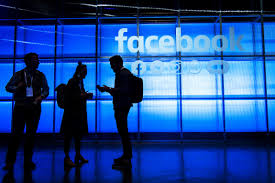 Recently Facebook encountered quite a bug crisis, as a bad code update going live on the night of 10th January apparently prompted […]