The US Senate Judiciary Committee has asked the CEO of Twitter and Facebook to evaluate their role in “platforms’ censorship and suppression of New York Post articles” and their role in the election. 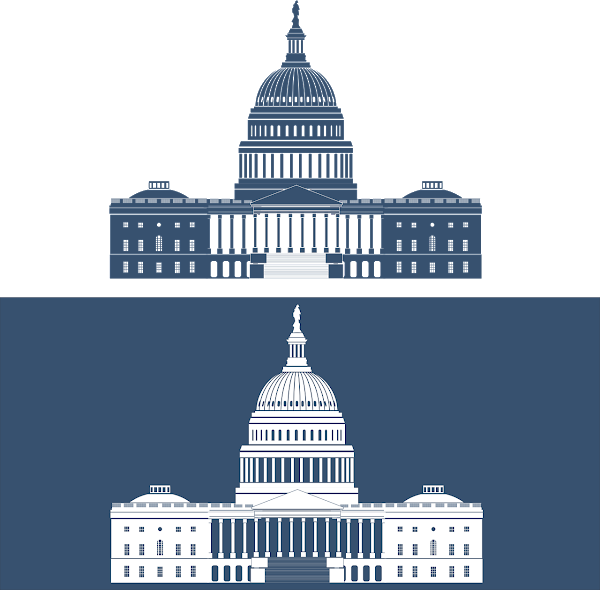 After voting to move forward with a pair of subpoenas, the Senate Judiciary Committee agreed that the two CEO Twitter’s Jack Dorsey and Facebook’s Mark Zuckerberg will be answerable to the Senate set on November 17, two weeks after the US elections. The committee lead by Republican South Carolina Senator Lindsey Graham set the agenda of the day as “platforms’ censorship and suppression of New York Post articles.”

The aforementioned New York Post article was labeled false as it published a story about Hunter Biden, the son of Democratic presidential nominee and former Vice President Joe Biden. The article claimed that Hunter Biden organized a meeting between Joe Biden and an executive at a Ukrainian energy company Burisma in April 2015. Many are calling it a typical “Right-Wing Agenda” with hacked materials and personal mails.
Twitter prevented its users from posting links to the article.
As said in a press release, the senators will also dig the two CEO’S on their performance on the elections. Republicans are looking up to questioning the CEOs on their handling of the New York Post regarding the hacked material and messages fished from Hunter Biden.
The Republicans also intend to enquire about the recent claims of anti-conservative political bias in the two social media platform’s policy decisions. Not only the Republicans but the Democrats are also eager to question content moderation on the platform, “While Republicans on the Senate committee led the decision to pressure Zuckerberg and Dorsey into testifying, the committee’s Democrats, who sat out the vote on the subpoenas, will likely bring to the table their questions about content moderation, as well” reports TechCrunch on the matter.

Join the Telegram channel SGN is a polymorphic binary encoder for offensive security purposes such as generating statically undetecable binary payloads. It […] 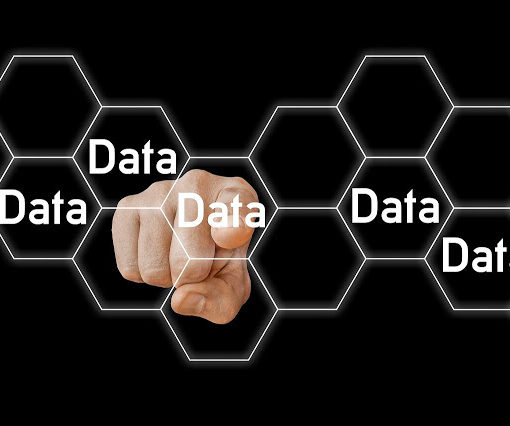 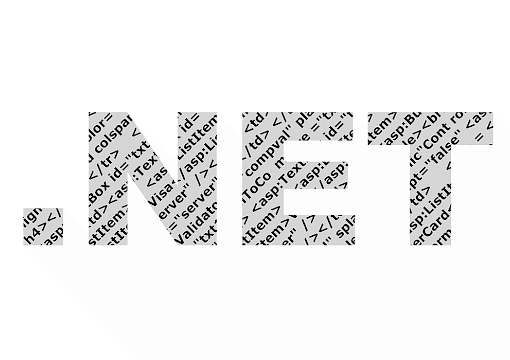 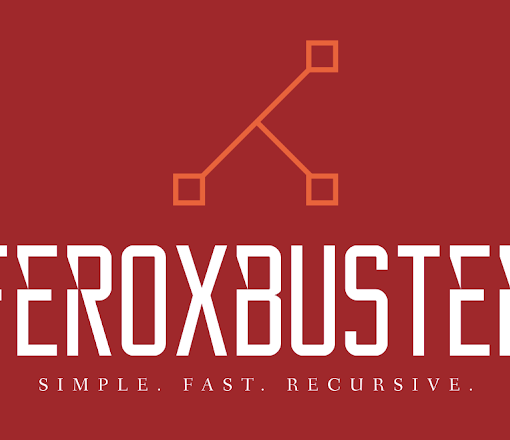