The Security Service of Ukraine (SBU) announced the arrest of a “hacker” who helped Russian Army during the invasion.

The Security Service of Ukraine (SBU) announced to have arrested a hacker who provided technical support to Russian troops during the invasion, the man provided mobile communication services inside the Ukrainian territory.

The man has broadcasted text messages to Ukrainian officials asking them to lay down the weapons and join Russia.

“Sbu arrested a hacker who provided the invaders with a cellular connection in Ukraine” reads the SBU’s announcement. “With the help of this collaborator the enemy:”

“The hacker allowed to make up to a thousand calls in one day. Many of them are from the top leadership of the enemy army,”

The SBU has identified and arrested the man and seized his equipment.

The post Ukraine SBU arrested a hacker who supported Russia during the invasion appeared first on Security Affairs. 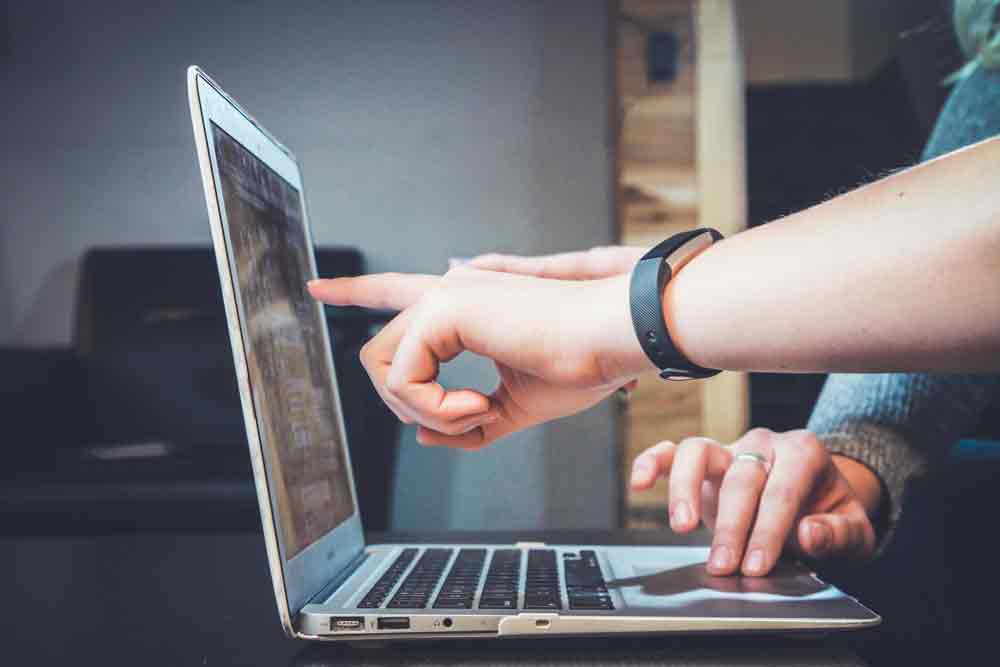