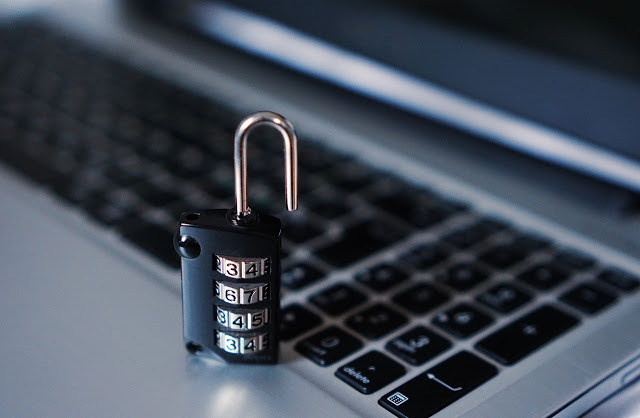 Government job site https://career.gov.ua/ published scans of passports and other documents of citizens who registered on the portal to search for work in the government sector. This was announced on January 16 by the Office of the Ombudsman of Ukraine on Facebook.

“A possible leak of personal data of citizens who registered on the site https://career.gov.ua/ with the aim of passing a competition for government service was identified. A copy of the passport and other scanned documents that users uploaded to the Unified Vacancy Portal for public service are in free access,” the message said.

It is noted that data leakage became known from posts on Facebook by job seekers in the public sector. So, on January 15 at night in the social network, there were messages from candidates for government posts about publishing scans of their passports, diplomas and other documents. A spokeswoman for the Ukrainian cyber activist community, Ukrainian Cyber Alliance, known as Sean Townsend, filed a complaint with the Ombudsman’s Office.

The press service of the Ombudsman’s Office noted that the circumstances of this incident are being established and monitoring is being carried out. However, Ukrainians are afraid that their documents will be used by fraudsters.

“Don’t be surprised if a loan is accidentally taken in your name,” users write in the comments.
The cybersecurity expert Andrei Pereveziy wrote the following: “Minister Dmitry Dubilet, what about digitalization? Probably, this vulnerability in the framework of #FRD should be demonstrated to the European Ombudsman, so that Europe understands what it supports.”

The National Security and Defense Council (NSDC) of Ukraine held an extraordinary meeting of the working group on responding to cyber incidents and countering cyber attacks on state information resources in connection with the leak of data from the Unified Vacancy Portal.
During the meeting, experts noted the need for state authorities to ensure proper cyber protection of their own information systems.

Technically, AgentSmith-HIDS is not a Host-based Intrusion Detection System (HIDS) due to lack of rule engine and detection function. However, it can […]

Want to stay up to date? Join the Telegram channel here What is DNS?It is an essential element in the network (online […] 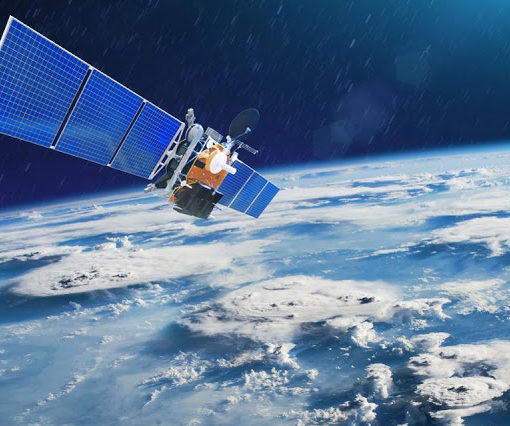