The use of crypto-ransomware in targeted attacks has become an ordinary occurrence lately: new incidents are being reported every month, sometimes even more often.

On July 23, Garmin, a major manufacturer of navigation equipment and smart devices, including smart watches and bracelets, experienced a massive service outage. As confirmed by an official statement later, the cause of the downtime was a cybersecurity incident involving data encryption. The situation was so dire that at the time of writing of this post (7/29) the operation of the affected online services had not been fully restored.

According to currently available information, the attack saw the threat actors use a targeted build of the trojan WastedLocker. An increase in the activity of this malware was noticed in the first half of this year.

We have performed technical analysis of a WastedLocker sample.

It is worth noting that WastedLocker has a command line interface that allows it to process several arguments that control the way it operates.

Priority processing: the trojan will encrypt the specified directory first, and then add it to an internal exclusion list (to avoid processing it twice) and encrypt all the remaining directories on available drives.

Encrypt only the specified directory.

Encrypt files on the specified network resource using the provided credentials for authentication.

Launch the sequence of actions:

Start the created service. It will lead to the encryption of any files the malware can find.

Another interesting feature of WastedLocker is the chosen method of UAC bypass. When the trojan starts, it will check the integrity level it was run on. If this level is not high enough, the malware will try to silently elevate its privileges using a known bypass technique.

The above sequence of actions results in WastedLocker being relaunched from the alternate NTFS stream with elevated administrative privileges without displaying the UAC prompt.

To encrypt victims’ files, the developers of the trojan employed a combination of the AES and RSA algorithms that has already become a ‘classic’ among different crypto-ransomware families.

The search mask to choose which files will be encrypted, as well as the list of the ignored paths are set in the configuration of the malware.

Part of the trojan config showing the ignored path substrings

For each processed file, WastedLocker generates a unique 256 bit key and a 128 bit IV which will be used to encrypt the file content using the AES-256 algorithm in CBC mode. The implementation of the file operations is worthy of note, as it employs file mapping for data access. It must have been an attempt by the criminals to maximize the trojan’s performance and/or avoid detection by security solutions. Each encrypted file will get a new additional extension: “.garminwasted“.

The trojan also implements a way of integrity control as part of its file encryption routine. The malware calculates an MD5 hash of the original content of each processed file, and this hash may be utilized during decryption to ensure the correctness of the procedure.

The AES key, IV and the MD5 hash of the original content, as well as some auxiliary information, are encrypted with a public RSA key embedded in the trojan’s body. The sample under consideration contains a 4096 bit public RSA key. 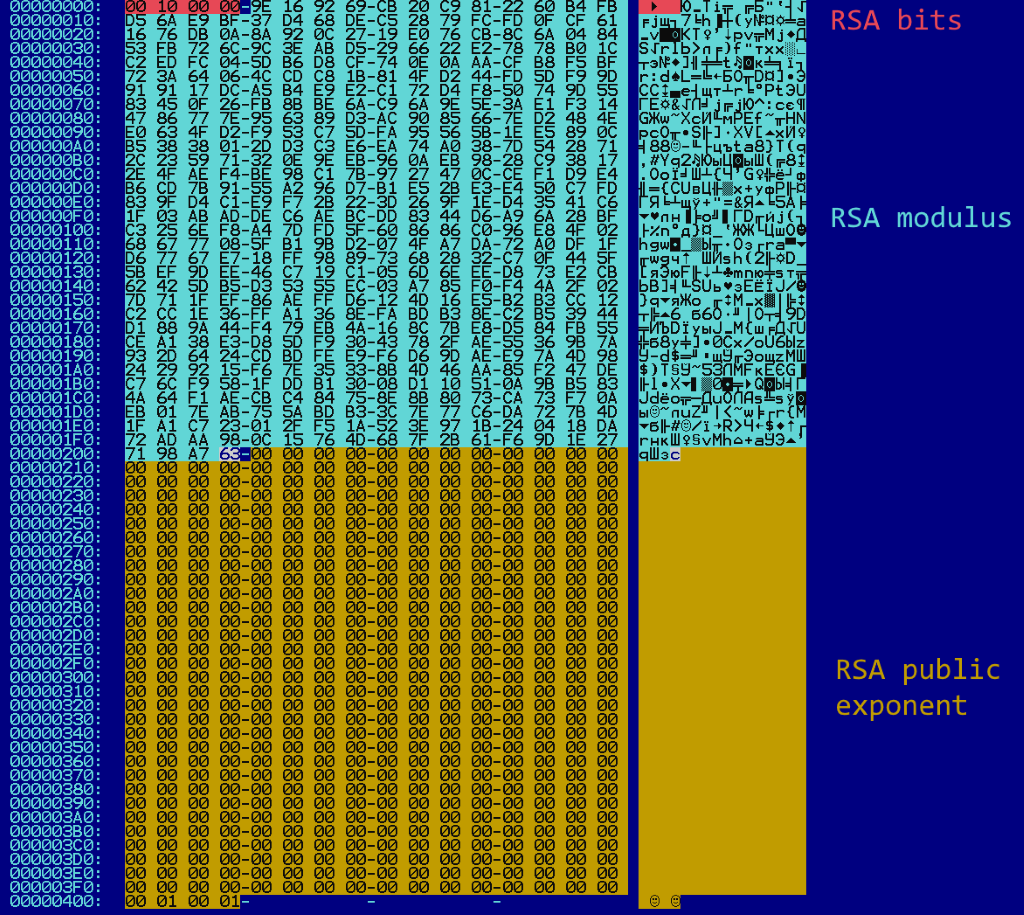 It should be noted that this kind of cryptographic scheme, using one public RSA key for all victims of a given malware sample, could be considered a weakness if WastedLocker were to be mass-distributed. In this case a decryptor from one victim would have to contain the only private RSA key that would allow all the victims to decrypt their files.

However, as we can see, WastedLocker is used in attacks targeted at a specific organization which makes this decryption approach worthless in real-world scenarios.

The result of RSA encryption is Base64 encoded and saved in a new file with the extension .garminwasted_info, and what is notable, a new info file is created for each of the victim’s encrypted files. This is a rare approach that was previously used by the BitPaymer and DoppelPaymer trojans. 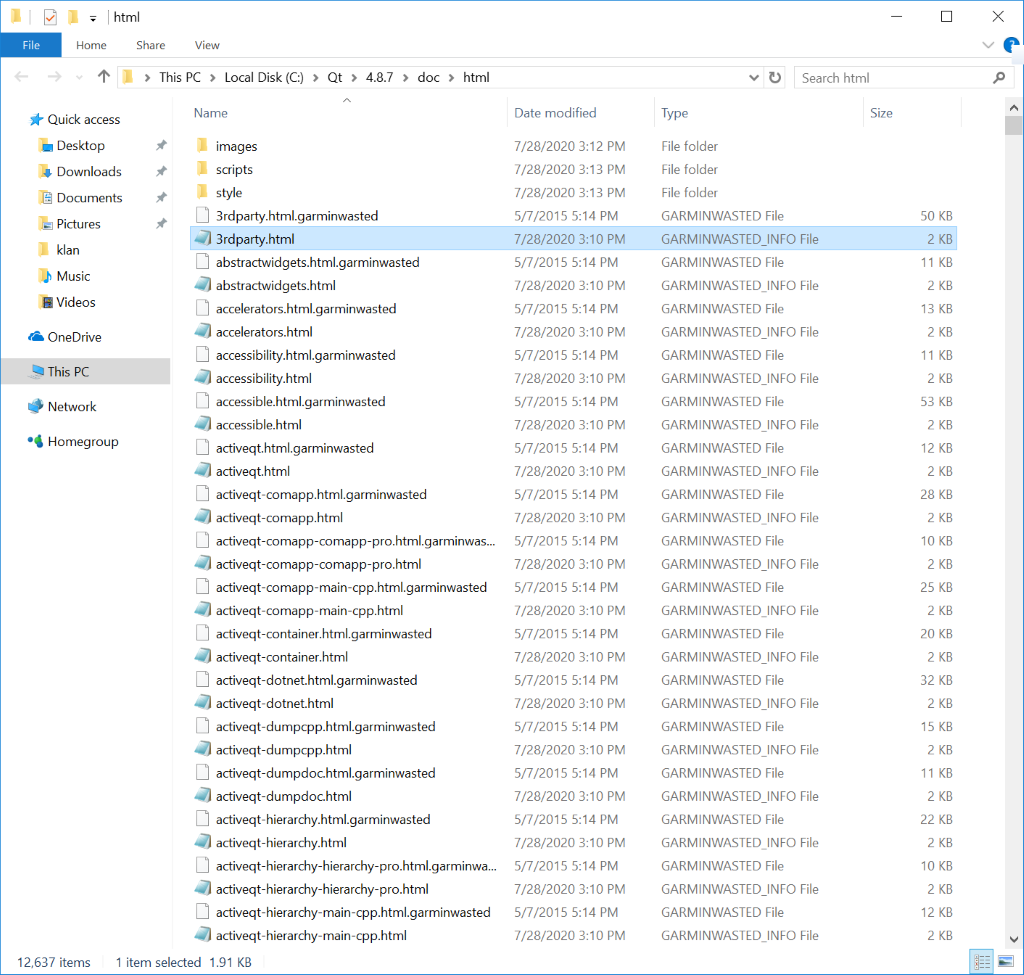 An example list of encrypted files from our test machine 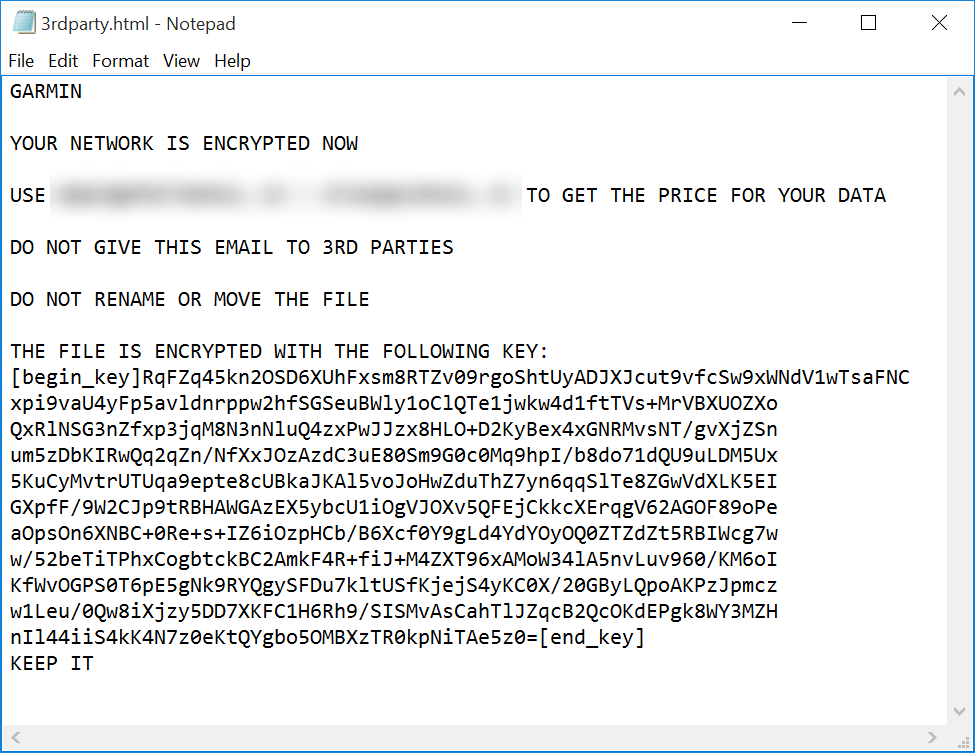 Ransom note left by the trojan

This WastedLocker sample we analyzed is targeted and crafted specifically to be used in this particular attack. It uses a “classic” AES+RSA cryptographic scheme which is strong and properly implemented, and therefore the files encrypted by this sample cannot be decrypted without the threat actors’ private RSA key.

The Garmin incident is the next in a series of targeted attacks on large organizations involving crypto-ransomware. Unfortunately, there is no reason to believe that this trend will decline in the near future.

That is why it is crucial to follow a number of recommendations that may help prevent this type of attacks:

Kaspersky products protect from this threat, detecting it as Trojan-Ransom.Win32.Wasted.d and PDM:Trojan.Win32.Generic. 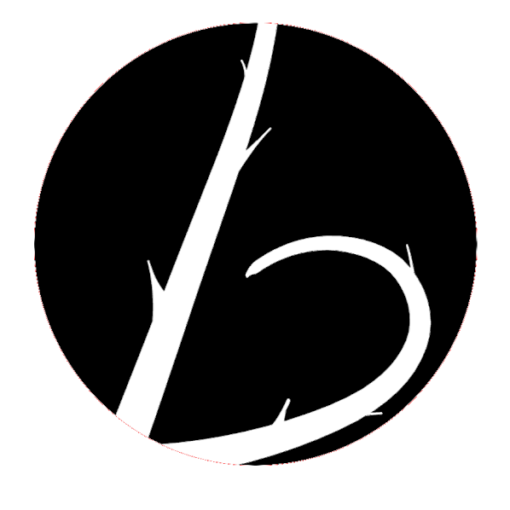 Join the Telegram channel Bramble software has been designed for the bramble project. It incorporates many features of pentesting and IT Security. […] 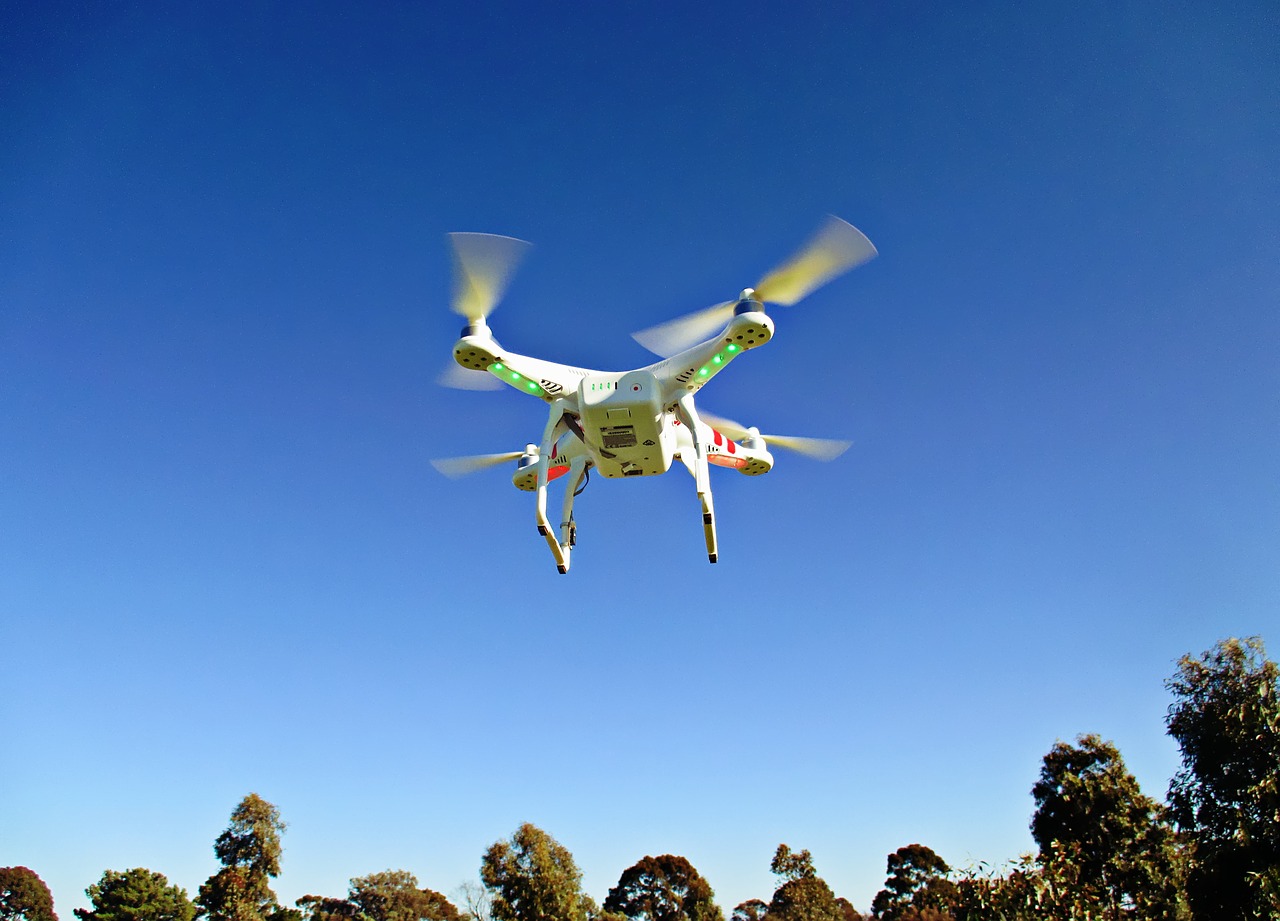 HACKING TEAM AND BOEING SUBSIDIARY INSITU , ENVISIONED DRONES DEPLOYING SPYWARE. There are lots of ways that government spies can attack your computer, but […]

New data by researchers has demonstrated that cybercriminals are preying on people’s concerns regarding the COVID-19 pandemic and carrying out sophisticated phishing, […] 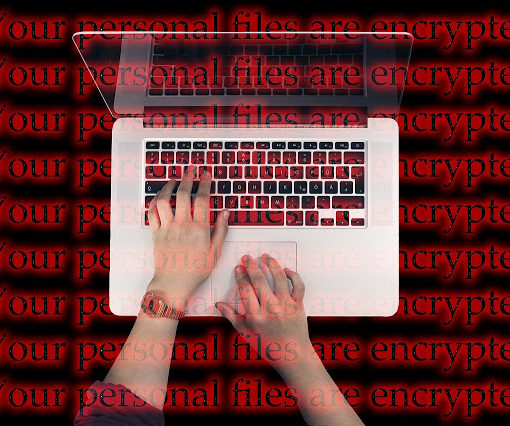 The Security Service of Ukraine (SBU) announced the termination of the acclivities of hackers who stole an average of 1.2 million dollars […]