We use WiFi to connect to the Internet, but what is it, and what does it stand for? How does it have such a catchy name, and why do we sometimes have a weak Internet connection with a strong WiFi signal and vice versa? Read on to answer these questions and more.

What does WiFi mean?

Many people assume that WiFi is short for “wireless fidelity” because the term “hi-fi” stands for “high fidelity.” Some members of the WiFi Alliance, the wireless industry organization that promotes wireless technologies and owns the trademark, may even have encouraged this misconception.

The reality is that WiFi is a made-up marketing term that doesn’t really stand for anything. The Alliance tasked marketing company Interbrand with creating a palatable term that they could trademark because “Institute of Electrical and Electronics Engineers (IEEE) wireless communication standard 802.11 technology” doesn’t quite roll off the tongue.

How does WiFi work?

In a nutshell, WiFi is a wireless network that allows wireless-capable devices like computers, tablets, smartphone, modems, microwaves, fridges, and routers to connect with each other through radio frequency signals. Any suitably equipped device can connect to a WiFi network, regardless of whether it, or the network its connecting to, have an Internet connection or not.

What is the difference between WiFi and Internet? Can you have WiFi without Internet?

How did WiFi become an official standard?

Until 1997, the world couldn’t quite agree on a common and compatible WiFi standard. Then, a group of industry experts formed a committee to decide. Think of them like the council from Lord of the Rings but tech-savvy and with less pointy ears.

Not only did the committee agree on a wireless communication standard, but they formed an alliance called the Wireless Ethernet Compatibility Alliance (WECA). In 2002, WECA was rebranded to WiFi Alliance, which features hundreds of renowned member companies today. Pointy ears still isn’t a requirement for joining.

What is a WiFi hotspot?

A WiFi hotspot is any physical location where a device can connect to the Internet through a Wireless Local Area Network (WLAN). Nowadays, you can easily create a WiFi hotspot with a modern smart device. For example, most smartphones can produce a WiFi hotspot, which effectively turns them into an Internet-connected WiFi router. Any wireless-capable device in range can use it to connect to the Internet (using the phone’s connection to the cellular network) in the same way as they would use an Internet router at home.

When is it safe to use WiFi?

A WiFi connection’s safety depends on its security settings and the source of the WiFi connection. In public, using shared WiFi carries risks (more on that below). If you have to use public WiFi hotspots, it’s wise to also use a VPN to keep your activity private while you use that connection.  A VPN wraps your network traffic (including web browsing, email, and other things) in a protective tunnel and makes up for any weaknesses in their encryption.

For home WiFi, here are some tips that can help you improve your network security settings:

How can I enhance my WiFi signal?

The strength of your WiFi signal depends on the distance between your router and your device, what’s between them, and other radio interference. Of course, it’s not always possible to keep your device near your router. That’s why it’s a good idea to keep your router in a central location in your home, away from impediments.

You can also purchase a range extender to improve your WiFi signal across your home or buy a more technologically advanced router.

Is it unsafe to use public WiFi connections?

Public WiFi connections are undoubtedly convenient. When you’re on the move, you can connect to the Internet at the airport, shopping mall, café, or restaurant through a public WiFi connection. However, many public networks are unsecured, to make it easy for people to connect. It is also impossible to tell who is operating the hotspot and whether they are benign, malicious or careless.

Because they are a bottleneck to lots of traffic, WiFi hotspots create an ideal place for committing identity theft, financial fraud, and other cybercrimes. Here are some common public WiFi attacks you should watch out for:

Although the encryption that is widely used in web browsing and email delivery will help protect you from attacks, it isn’t perfect and isn’t used everywhere. It can be hard to see when it isn’t used, where it’s weak, or where it might be vulnerable to downgrade attacks, particularly in mobile apps, all of which can be exploited by attackers.

You can also use a Virtual Private Network (VPN) to secure your traffic when using public WiFi connections. By wrapping your imperfectly-encrypted traffic in a single, impenetrable tunnel, the best VPN services will keep your data safe from rogue WiFi hotspots and attempts to intercept your communications. You can also read up on VPN protocols to learn about how they secure your connection.

A top VPN service also protects your privacy by cloaking your IP address. Privacy threats can sometimes come from unlikely sources. For example, a Dutch city was recently fined for trailing its citizens with a WiFi tracking system.

Turn WiFi off on your devices when you don’t need them. It’ll make your battery last longer and it stops your device being used as a tracking beacon.

The post What does WiFi stand for? appeared first on Malwarebytes Labs.

A Hacker Collective Based in Pakistan, Being Backed by China to Gather Intelligence Against India 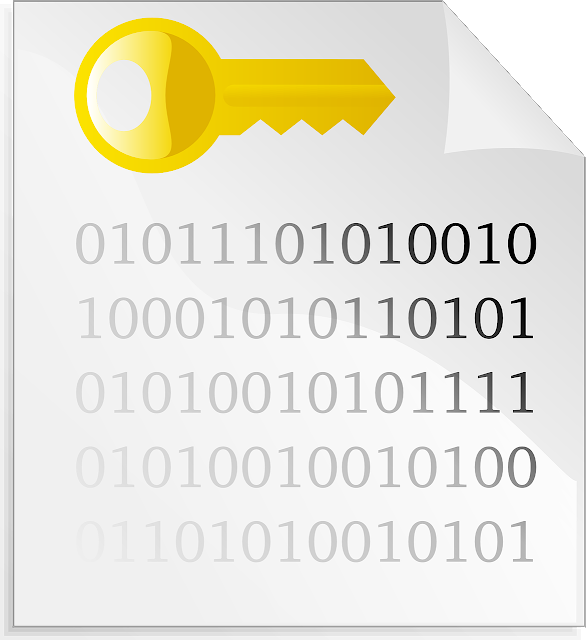