The vulnerability that was previously unknown, allowed a remote attacker to execute arbitrary code on targeted user’s system on which one of the supported versions of Zoom Client for Windows is installed; in order to set the attack into motion, the attacker manipulates the victim into carrying out some typical action (Opening a received doc. file) and reportedly, there is no security warning displayed to the user as the attack takes place.

After disclosing the zero-day vulnerability to Zoom, ACROS released a micropatch for its 0patch client in order to safeguard its own clients against attack till the time Zoom came out with an official patch. In the wake of various security flaws, the company halted the production of new features for a while so that the major privacy-related concerns that are threatening user security can be treated with much-needed attention. However, this ‘feature freeze’ period ended very recently i.e., on July 1, last week itself, and the zero-day was detected a few days later.

“While a massive attack is extremely unlikely, a targeted one is conceivable.” “Zoom Client features a fairly persistent auto-update functionality that is likely to keep home users updated unless they really don’t want to be,” he wrote.

“However, enterprise admins often like to keep control of updates and may stay a couple of versions behind, especially if no security bugs were fixed in the latest versions.”

“Zoom takes all reports of potential security vulnerabilities seriously. This morning we received a report of an issue impacting users running Windows 7 and older. We have confirmed this issue and are currently working on a patch to quickly resolve it,” said Zoom, while addressing the issue initially.

A few days later, on July 10, a fix was released by the company and the officials said, “Zoom addressed this issue, which impacts users running Windows 7 and older, in the 5.1.3 client release on July 10. Users can help keep themselves secure by applying current updates or downloading the latest Zoom software with all current security updates from https://zoom.us/download.” 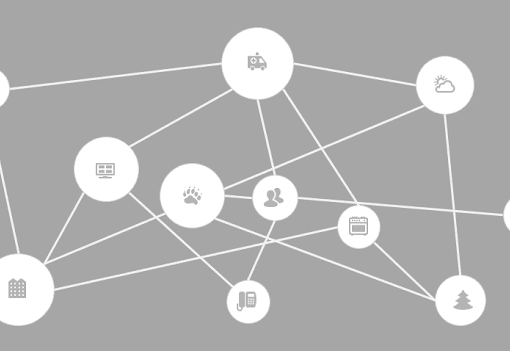 IoTShark is a IOT monitoring service that allows users to monitor their IOT devices for trends in data sent/received. Ordinarily, setting up […]

Join the Telegram channel A Proof-of-Concept bind shell using the Fax service and a DLL hijack based on Ualapi.dll.See our writeup at: […]