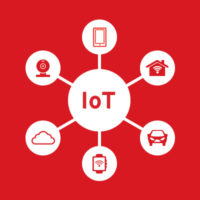 by Aliakbar Zahravi  We recently found notable malware activity affecting devices running Linux, a platform that has battled numerous issues just this year. Further analysis of retrieved malware samples revealed that these actions were connected to a botnet called Momentum (named for the image found in its communication channel). We […]

Rambler Group claimed a violation of its exclusive copyright on the Nginx web server, which was developed by a former employee of the company Igor Sysoev. Nginx is one of the most successful IT companies created by Russian programmers. Its main product is software, which is necessary for the operation […] 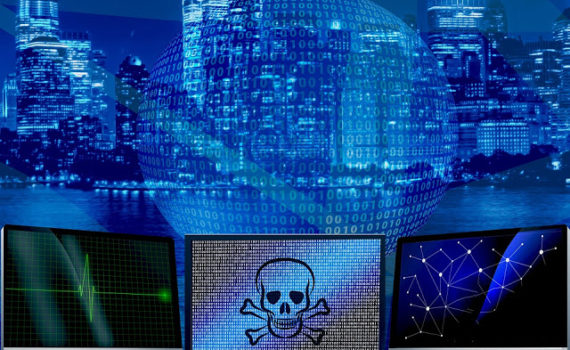 The city of New Orleans after being hit by a cyberattack, declared a state of emergency wherein the employees and officials were asked to shut down the computers, power down devices by unplugging and take down all servers as a cautionary measure. As a part of the incident, The Nola.gov […] 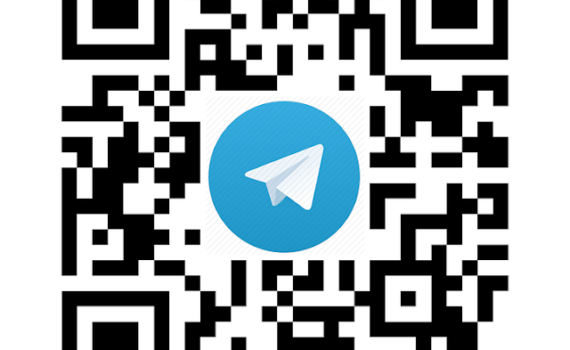 According to a firm Group-IB, in the last few weeks a dozen Russian entrepreneurs saw their Telegram accounts hacked. And what’s disturbing is the way these accounts were accessed. The attackers intercepted the codes used to authenticate user and give access. A Telegram App logo in QR code  How the […] 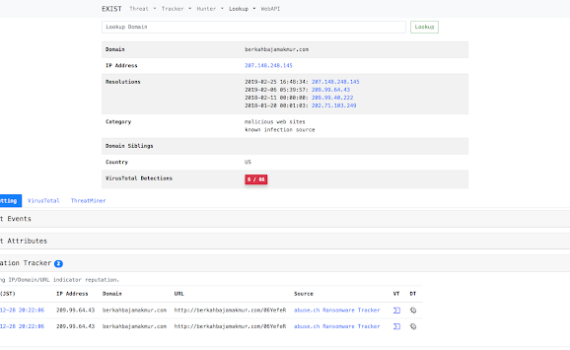 EXIST is a web application for aggregating and analyzing CTI (cyber threat intelligence).EXIST is written by the following software. Python 3.5.4 Django 1.11.22 ConceptEXIST is a web application for aggregating CTI to help security operators investigate incidents based on related indicators.EXIST automatically fetches data from several CTI services and Twitter […]