By David Fiser (Security Researcher) We discovered 8,000 Redis instances that are running unsecured in different parts of the world, even ones deployed in public clouds. These Redis instances have been found without Transport Layer Security (TLS) encryption and are not password protected. Redis, according to its developers, is originally […] 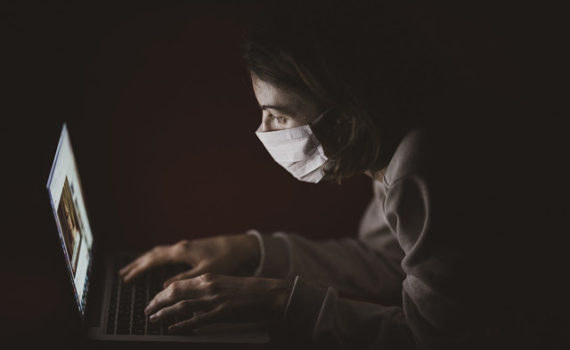 Armenian President Armen Sarkisian signed the bill on amendments to the law “on the legal regime of emergency” and “on electronic communication” adopted in the Parliament.Earlier, the Opposition disrupted the bill on control against coronavirus. Opposition deputies called it an unacceptable interference in the personal life of citizens. The government, […] 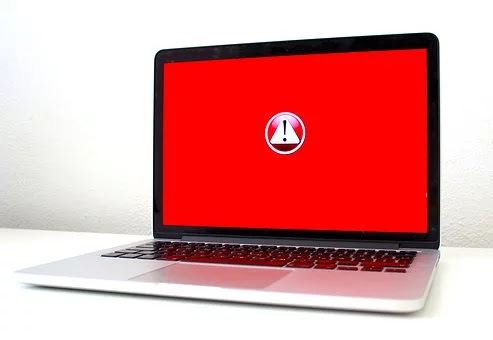 Cyber-security is an important concern for everyone working from these days, amid the lock-down due to the current Coronavirus pandemic. There are several security measures one can employ to stay on top of all the cyber-hazards that hackers could be brewing. Winja is one such free application and passive analysis […] 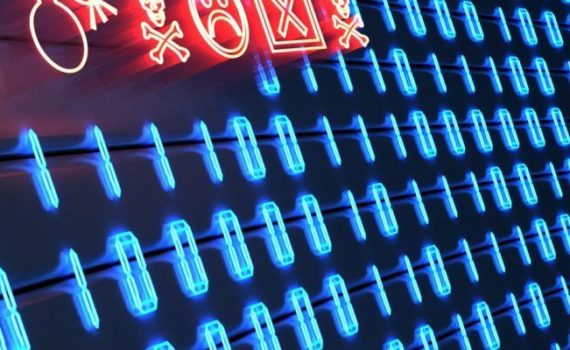 The previous story described an unusual way of distributing malware under disguise of an update for an expired security certificate. After the story went out, we conducted a detailed analysis of the samples we had obtained, with some interesting findings. All of the malware we examined from the campaign was […] 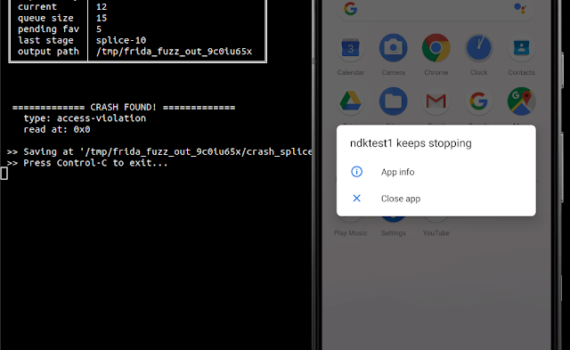 This experimental fuzzer is meant to be used for API in-memory fuzzing.The design is highly inspired and based on AFL/AFL++.ATM the mutator is quite simple, just the AFL’s havoc and splice stages.I tested only the examples under tests/, this is a WIP project but is known to works at least […] 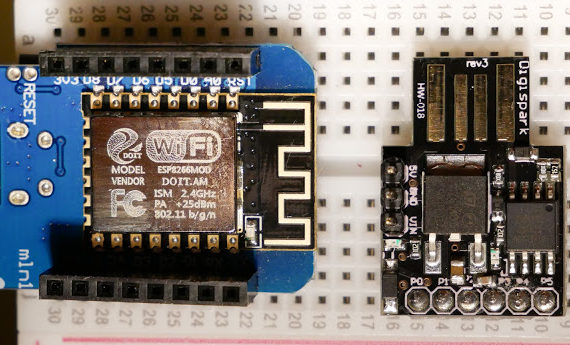 In 30 seconds, this attack can learn which networks a MacOS computer has connected to before, and plant a script that tracks the current IP address and Wi-Fi network every 60 seconds. Now includes: Hardtracker – Digispark VPN buster to send the IP address and BSSID/SSID of nearby Wi-Fi networks […] 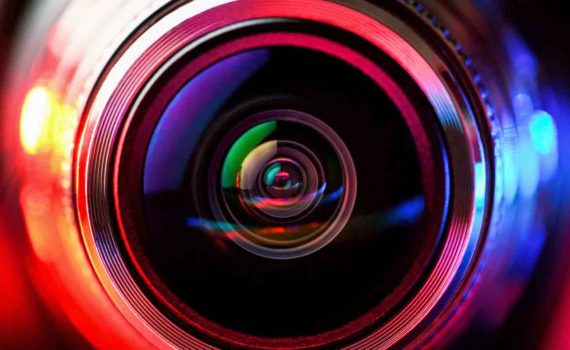 Wow, this past week has been a pretty long year for Zoom. As the COVID-19 global pandemic moved the whole knowledge-working world abruptly to work-from-home, virtual meetings are rapidly becoming de rigueur for pretty much everyone I know. As a result, Zoom’s stock price hit an all-time high in mid-March […] 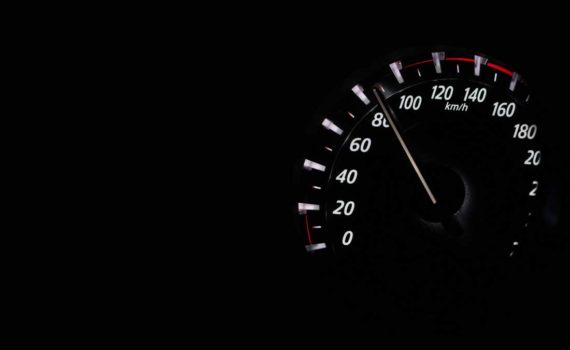 At Rapid7, we have the opportunity to talk to security professionals from all types of organizations. Whether we’re conversing with our largest customers or a Security Operations Center (SOC) team of one, there are a few challenges we hear about again and again. We believe that the best solution to […]