By Raphael Centeno and Llallum Victoria With additional insights from Bren Matthew Ebriega Cybercriminals are taking advantage of “the new normal” — involving employees’ remote working conditions and the popularity of user-friendly online tools — by abusing and spoofing popular legitimate applications to infect systems with malicious routines. We found […]

The Silent Night Zbot, a new variant of the infamous banking trojan ZeuS that wreaked havoc in mid-2009 may be impressive in its design but it’s “not any game changer,” according to a deep-dive report from Malwarebytes and HYAS. Calling Silent Night “yet another banking Trojan based on ZeuS,” the […]

A suspected Chinese APT group used a newly discovered modular backdoor to infect at least one video game developer’s build orchestration server and at least one other company’s game servers, researchers have reported. Although these attacks appear to have taken place prior to March, such incidents are now more important […]

When it comes to banking Trojans, ZeuS is probably the most famous one ever released. Since its source code originally leaked in 2011, several new variants proliferated online. That includes a past fork called Terdot Zbot/Zloader, which we extensively covered in 2017. But recently, we observed another bot, with a […] 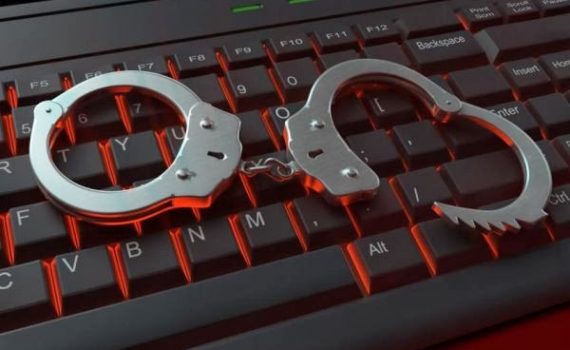 The press center of the Security Service of Ukraine announced the arrest of a world-famous hacker who operated under the nickname Sanix. Last January, Forbes, The Guardian, and Newsweek wrote about the cybercriminal. TV channel Italia 1 dedicated a separate story to it since the database put up for sale […] 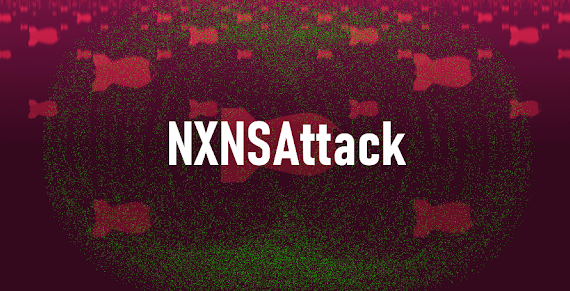 A vulnerability in DNS servers that can be exploited to launch DDoS attacks of huge extents was as of late discovered by a team academics from Israel, the attack as indicated by them impacts recursive DNS servers and the procedure of DNS delegation. In a research paper published, the academics […]

Nishang is a framework and collection of scripts and payloads which enables usage of PowerShell for offensive security, penetration testing and red teaming. Nishang is useful during all phases of penetration testing.By nikhil_mitt UsageImport all the scripts in the current PowerShell session (PowerShell v3 onwards). PS C:nishang> Import-Module .nishang.psm1 Use […] 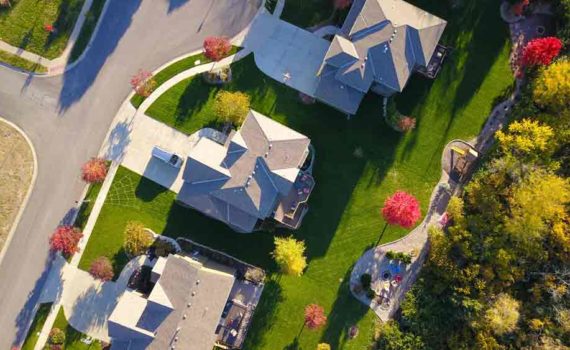 Conducting cybersecurity in an industry not heavily regulated by the government still comes with its own challenges. We interviewed Tony Hamil, the senior cybersecurity engineer for a commercial real estate development company in Dallas, Texas, to hear firsthand the challenges he and his team face and how they’re managing security. […]