Skip to content
Apple is planning to invest more in streamlines and increasing its cloud-based and software services like iCloud, Newsplus, and Apple Music. The expansion will go along with devices like iPads, MacBooks, and iPhones. To be entirely sure about the reliability of the cloud-based service on all the Apple devices, the company has decided to rely on AWS (Amazon Web Services) and the cloud division. AWS, as you might know, is a subunit of Amazon that offers cloud-space solutions. According to CNBC’s findings, Apple is said to pay Amazon $30 Million monthly for its cloud-based services. It also means that Apple is one of the biggest customers of AWS. 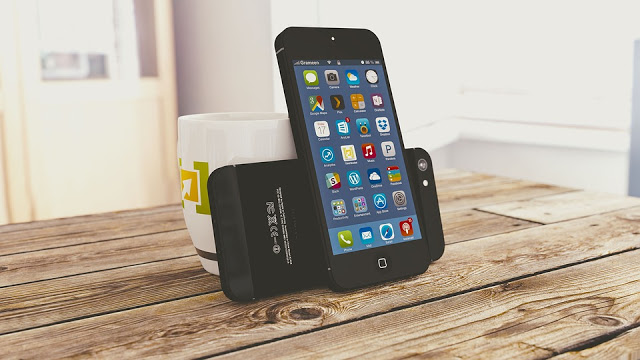 Nevertheless, Apple hasn’t confirmed whether it uses Amazon’s cloud services besides its iCloud. According to experts, Apple also has some of its cloud services on Google. Amazon transformed the management of the data center and hosting of the applications when it brought the AWS. Being the first one to offer services like these, AWS is currently ranked top in the world of cloud hosting. Since recent times, Google Cloud and MS Azure are also trying to increase their presence in cloud-space services.

“As a matter of fact, AWS crossed the $10 billion quarterly revenue mark in Q1 2020, bringing in revenue of $10.2 billion with a growth rate of 33%. AWS accounted for about 13.5% of Amazon’s total revenue for the quarter, which is on the higher end. Google Cloud, which includes Google Cloud Project (GCP) and G-Suite, generated $2.78 billion in revenue in the first quarter this year, which marked as a 52% increase over the same quarter a year ago. Microsoft does not reveal Azure revenue, but it announced that its Azure revenue grew by 59% in Q1 2020 over the same quarter a year ago,” says Taarini Kaur Dang from Forbes.

As it seems, Apple knows the importance of the high-end cloud support needed for offering the best services to its customers. Similar to other tech biggies, Apple has its cloud space team called ACI (Apple Cloud Infrastructure). Noticing Apple’s recent advancements, it is fair to believe that Apple might revolutionize the cloud-space world. 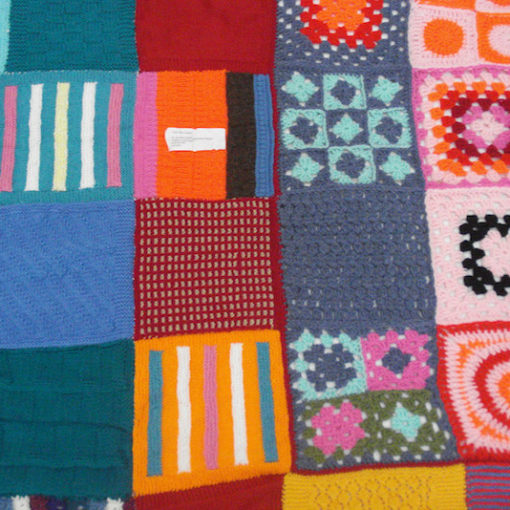 Malware authors are notorious for their deceptive attempts at staying one step ahead of defenders. As their schemes get exposed, they always […]

Join the Telegram channel The beginnings of a C2 framework. Currently without all the C2 stuff so far. Generates a dual stage […]