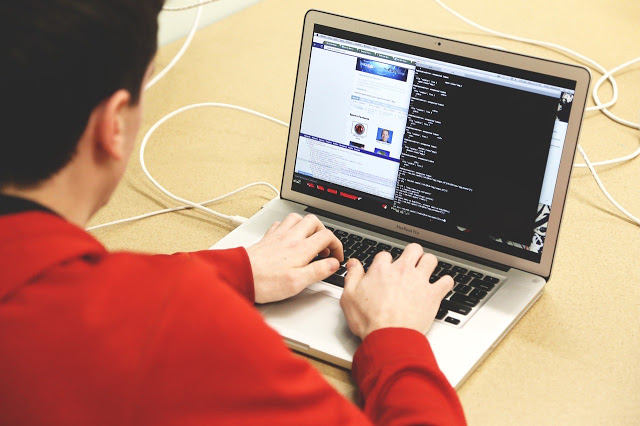 German Foreign Ministry spokeswoman Maria Adebar on Friday confirmed that Germany in connection with the case of a hacker attack on the Bundestag introduces a sanctions regime,  which includes freezing accounts and restrictions on entry to the European Union.  Hackers linked to Russian intelligence are suspected of hacking emails. Moscow denies any involvement.
Adebar added that this sanctions regime allows freezing assets and restricting entry not only for individuals but also for organizations.
The day before, the State Secretary of the German Foreign Ministry Miguel Berger invited the Russian Ambassador to Germany Sergei Nechaev to Berlin in connection with the case of a hacker attack on the Bundestag. Berger, on behalf of his government, “strongly condemned” the attack.
He also reported on Germany’s plans to use the EU’s cyber sanctions regime against the Russians involved in this attack, including Dmitry Badin. The reason for this, he also called a warrant for the arrest of Badin, which was issued by the US Attorney General in May.
Recall, in early May, the German media reported that the Prosecutor General’s office of Germany announced an international search for Dmitry Badin on suspicion of complicity in a cyberattack on the Bundestag network in 2015. It was noted that he was also wanted by the US Federal Bureau of Investigation (FBI).
Berlin believes that Baden is part of the hacker group Fancy Bear. He is accused of conducting secret intelligence and illegally extracting computer data.
A cyberattack on the Bundestag’s resources occurred in April 2015. German members of Parliament received similar emails, allegedly related to the UN, in which there was a link to malicious spyware. According to official data, hackers stole at least 16 gigabytes of data. It is assumed that the attackers copied two mailboxes with correspondence from the parliamentary office of German Chancellor Angela Merkel from 2012 to 2015.
The German side believes that Russia is not sufficiently involved in the investigation of the crime. 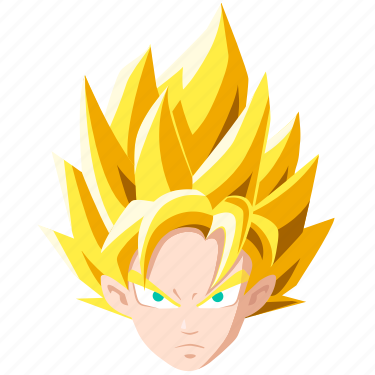 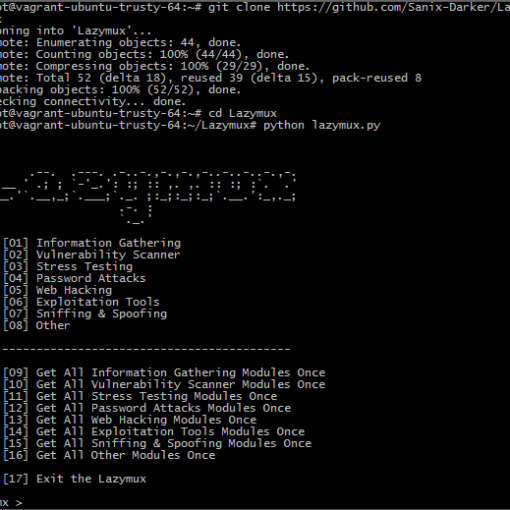 Join the Telegram channel Lazymux tools installer is very easy to use, only provided for lazy termux users; it’s huge list of […] 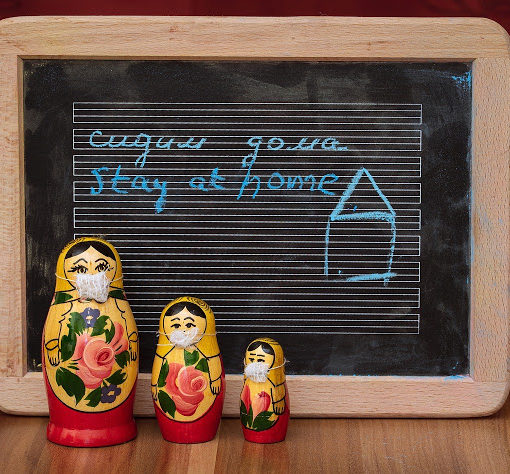 According to the study of Kaspersky Lab, at the beginning of 2020, the number of attacks on Russians through scam resources increased […]