Microsoft fixed 113 vulnerabilities in this month’s Patch Tuesday, just two shy of last month’s 115. This continues the streak of longer-than-usual list of patches that began in January. In fact, compared to the same period in 2019, Microsoft fixed 44% more vulnerabilities between January to April of this year.

In this month’s list, 17 were rated as critical, and 96 were rated as important. Three of the bugs addressed this month were identified as vulnerabilities under active attack. Included in the list of fixes is the font-related vulnerability announced in Microsoft’s security advisory soon after March’s Patch Tuesday. Mitigations and workarounds were disclosed in the same announcement, and Trend Micro also released rules for this flaw. This month’s list also includes patches for another associated critical font-related vulnerability.

Joining these patches are ones for privilege escalation through various Windows components, including Microsoft Defender.

Find more details on some of the notable vulnerabilities that were patched in April below.

The earlier released vulnerability found in Adobe Type Manager Library (atmfd.dll), which is used to render fonts with the Adobe Type 1 PostScript format, is now officially listed as CVE-2020-1020. Threat actors can exploit this vulnerability by convincing users to open or view specially crafted documents. A related vulnerability involving OpenType Font Parsing, CVE-2020-0938, was also fixed. Both vulnerabilities that are listed as under active attack allow RCE, allowing threat actors to gain unauthorized access and control the affected device.

Vulnerabilities that involve XSS were also fixed. One such vulnerability, CVE-2020-0927, was ranked as critical. Attackers exploit this by sending a specially crafted request to a SharePoint server. If successful, attackers can inject malicious content in the browser and perform unauthorized actions such as access and modify content and permissions.

Lastly, fixes for vulnerabilities that permitted spoofing were also released. Left unpatched, these can allow malicious parties to impersonate devices and users. Threat actors can then use this to attack network hosts, propagate malware, and steal information.

Patches for CVE-2020-1002 and CVE-2020-0835, two vulnerabilities found in the Microsoft Defender anti-malware platform, were added to this release. Both vulnerabilities are linked to privilege escalation, which threat actors use to gain unauthorized, elevated access on systems or networks.

CVE-2020-0993, which can cause denial of service (DoS) in Windows DNS service, was patched in this release. To exploit this vulnerability, attackers send malicious DNS queries, causing the service to become nonresponsive. The fix corrected how Windows DNS processes queries.

The fix for CVE-2020-0981 addressed the Windows Token security feature bypass vulnerability that allows sandbox escape, since applications with a certain integrity level are permitted to execute code at a different integrity level. The update corrects how Windows handles token relationships.

Users are advised to patch affected systems as soon as fixes are released.  Users are also advised to install security solutions that will safeguard against attacks targeting these vulnerabilities.

and Vulnerability Protection protects users from exploits that target these vulnerabilities via the following rules: 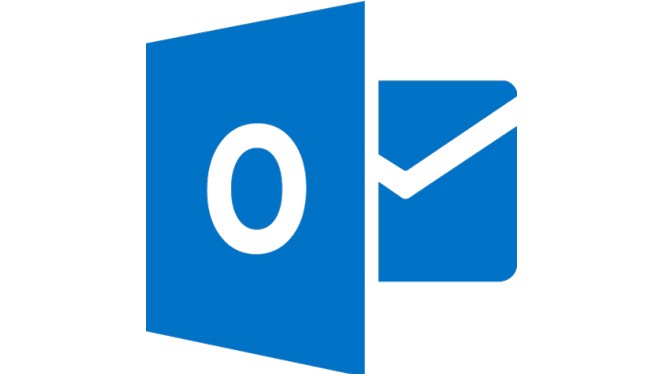 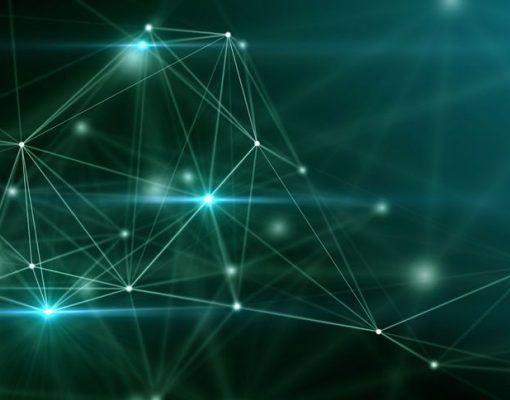 On December 4, 2019, we discovered watering hole websites that were compromised to selectively trigger a drive-by download attack with fake Adobe […] 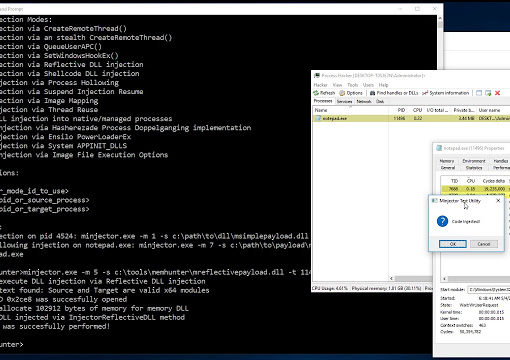 Memhunter is an endpoint sensor tool that is specialized in detecing resident malware, improving the threat hunter analysis process and remediation times. […]