In January 2019, current versions of Ubuntu Linux were found to be vulnerable to local privilege escalation due to a bug in the snapd API. This repository contains the original exploit POC, which is being made available for research and education. For a detailed walkthrough of the vulnerability and the exploit, please refer to the blog posting here.

Ubuntu comes with snapd by default, but any distribution should be exploitable if they have this package installed. You can easily check if your system is vulnerable. Run the command below. If your snapd is 2.37.1 or newer, you are safe.

Version One (use in most cases)

This exploit bypasses access control checks to use a restricted API function (POST /v2/create-user) of the local snapd service. This queries the Ubuntu SSO for a username and public SSH key of a provided email address, and then creates a local user based on these value.

Successful exploitation for this version requires an outbound Internet connection and an SSH service accessible via localhost.

To exploit, first create an account at the Ubuntu SSO. After confirming it, edit your profile and upload an SSH public key. Then, run the exploit like this (with the SSH private key corresponding to public key you uploaded):

Version Two (use in special cases)

This exploit bypasses access control checks to use a restricted API function (POST /v2/snaps) of the local snapd service. This allows the installation of arbitrary snaps. Snaps in “devmode” bypass the sandbox and may include an “install hook” that is run in the context of root at install time.

dirty_sockv2 leverages the vulnerability to install an empty “devmode” snap including a hook that adds a new user to the local system. This user will have permissions to execute sudo commands.

As opposed to version one, this does not require the SSH service to be running. It will also work on newer versions of Ubuntu with no Internet connection at all, making it resilient to changes and effective in restricted environments.

Note for clarity: This version of the exploit does not hide inside a malicious snap. Instead, it uses a malicious snap as a delivery mechanism for the user creation payload. This is possible due to the same uid=0 bug as version 1

This exploit should also be effective on non-Ubuntu systems that have installed snapd but that do not support the “create-user” API due to incompatible Linux shell syntax.

Some older Ubuntu systems (like 16.04) may not have the snapd components installed that are required for sideloading. If this is the case, this version of the exploit may trigger it to install those dependencies. During that installation, snapd may upgrade itself to a non-vulnerable version. Testing shows that the exploit is still successful in this scenario. See the troubleshooting section for more details.

To exploit, simply run the script with no arguments on a vulnerable system.

If using version two, and the exploit completes but you don’t see your new account, this may be due to some background snap updates. You can view these by executing snap changes and then snap change #, referencing the line showing the install of the dirty_sock snap. Eventually, these should complete and your account should be usable.

Version 1 seems to be the easiest and fastest, if your environment supports it (SSH service running and accessible from localhost). 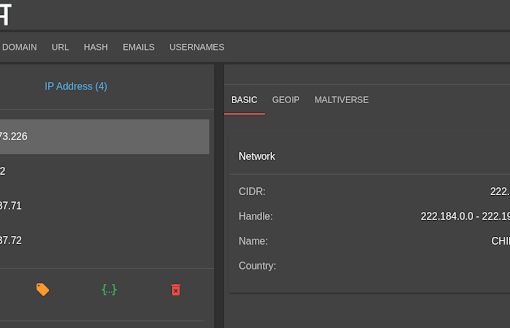 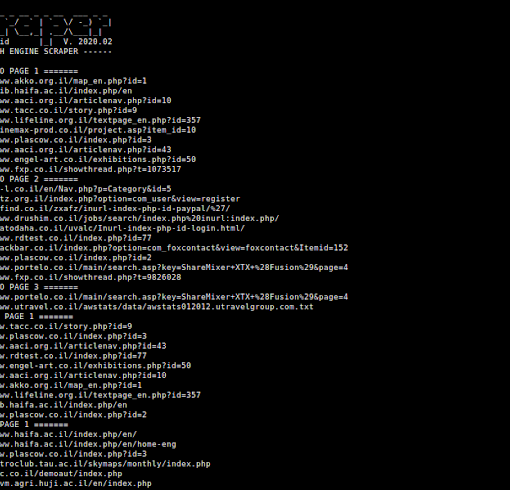 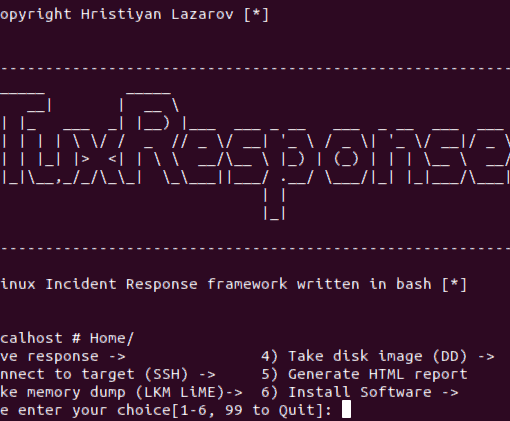