The supervisor handed Jim a Chromebook and said: “Take this home with you and use it to send me updates. We want to minimize the number of visits to the office—anything you can do from home helps keep this place safer. When the pandemic is over, I’d like to have it back in one piece, if possible.”

Jim is great at his job, but his reputation with technology skills is somewhat lacking. This should be an interesting experiment.

The Chromebook Jim’s supervisor hands him is a low-level laptop running ChromeOS. Because of the minimum hardware requirements for ChromeOS, these laptops are usually a lot cheaper than those running Windows or macOS. Bonus: Chromebooks are user-friendly, so folks with less technical savvy can still navigate with ease.

Not all jobs allow for working from home (WFH)—some have to visit clients or building sites. But for those who can, a Chromebook can be an ideal solution for employers to hand out. They are cheap, fast, and as long as you don’t need any complex or specific software to run on them, they can be used for any web-based and administrative tasks, such as reading and sending email, creating progress reports, and preparing information for the billing department.

Chromebooks are supposed to come with sufficient, built-in security. But is that really true? Can you use a Chromebook without having to think twice about general cybersecurity and anti-malware protection in particular? Or do you need Chromebook antivirus? Let’s have a look first at which security features are pre-packed in ChromeOS.

The built-in security features of ChromeOS include:

While Chromebooks have several built-in security features, none of them are full-proof. The danger is minimized by design, but any motivated cybercriminal could find their way around the checks put in place.

There are some additional arguments that could be made against using a Chromebook antivirus program. Chromebooks can download and run Android apps in emulated mode, which increases their security risk. But additional security protocols should prevent this feature from being exploited. These include the following:

All in all, Chromebook virus protection may not be necessary yet, but there is plenty of malware going around that could ruin your Chromebook experience.

Beware of trusting the OS too much

As we have heard in the past (Macs don’t get infected!), some platforms have reputations for being safer even when the truth is the opposite. For example, this year, Mac malware outpaced Windows malware 2:1.

Windows machines still dominate the market share and tend to have more security vulnerabilities, which have for years made them the bigger and easier target for hackers. But as Apple’s computers have grown in popularity, hackers appear to be focusing more of their attention on the versions of macOS that power them. There is a good chance that with the growing popularity of ChromeOS-based systems, the same will happen in that field.

And let’s not forget the weak spot of any OS: its browser. Just the other day, Google removed 106 extensions that were found spying on users. These extensions were all published by the same criminals and were found illegally collecting sensitive user data as part of a massive global surveillance campaign.

This campaign and the Chrome extensions involved performed operations such as taking screenshots of the victim device, loading malware, reading the clipboard, and actively harvesting tokens and user input.

Our advice is that the malware out there today is obtrusive enough to warrant installing extra protection on any device, including a Chromebook. As Chromebooks gain in popularity, cybercriminals will look to profit from them, too. Better to be safe and prepared than to be caught asleep at the laptop. 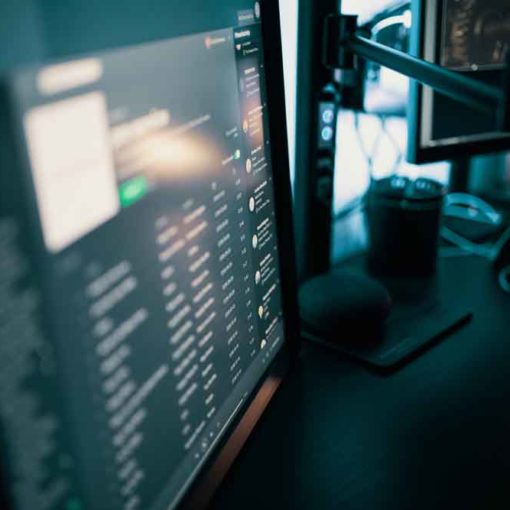 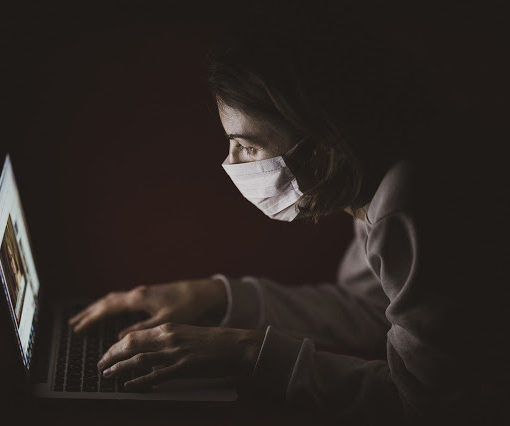 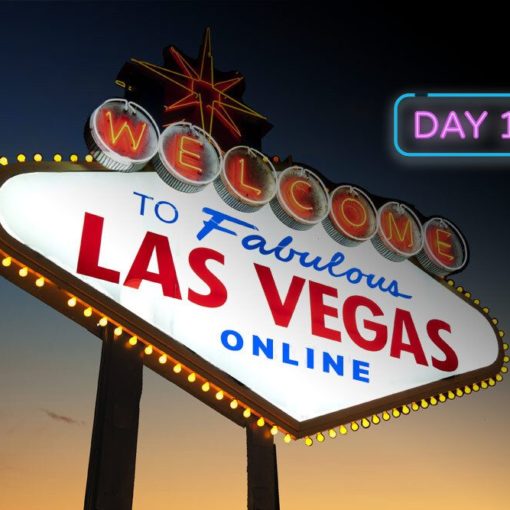 Join the Telegram channel Boy, oh boy, has Black Hat changed. Where we once looked up at the neon lights of Las […]