The website of the Public Chamber (OP) of Russia was attacked by hackers. The site of the project on the fight against fakes at all levels feikam[.]net was also subjected to a DDoS attack. Currently, there is no access to sites, an error appears when trying to access them.

Alexander Malkevich, the head of the expert advisory group of the Public Chamber of Russia on public control of remote electronic voting, said that the attack began after the end of receiving votes from online voters.

In his opinion, the attack is connected with the active work of the Public Chamber of the Russian Federation to expose fakes about the all-Russian vote on amendments to the Constitution.

“In the evening of June 30, after the official end of the online voting process, the website of the Public Chamber of the Russian Federation was attacked by hackers who managed to interrupt its normal operation for a while. This is very similar to the retribution of those who were prevented by members of the Chamber from wreaking havoc during the voting, especially considering that there was the hack of the site http://feikam.net/  at the same time,” he noted.

According to Mr. Malkevich, 5 thousand fakes were found on the Internet, and their number has grown several times as the voting began to approach. Earlier, he noted that mostly false information about the amendments to the Constitution is distributed through the media-foreign agents and in social networks.

It’s important to note that All-Russian voting began on June 25 throughout Russia and lasted until July 1. On it, citizens were asked whether they approve of the amendments to the Constitution. The “Yes” and “No” options were indicated in the Bulletin. The main amendment is the nullification of Vladimir Putin’s presidency so that he can become president again. 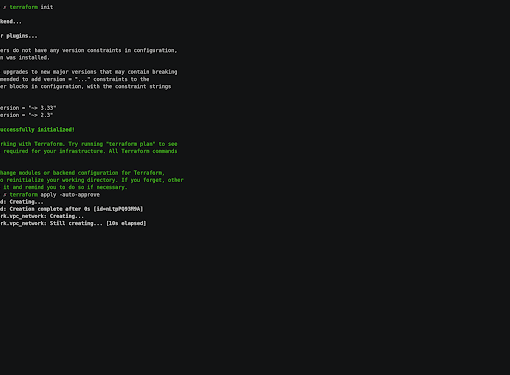 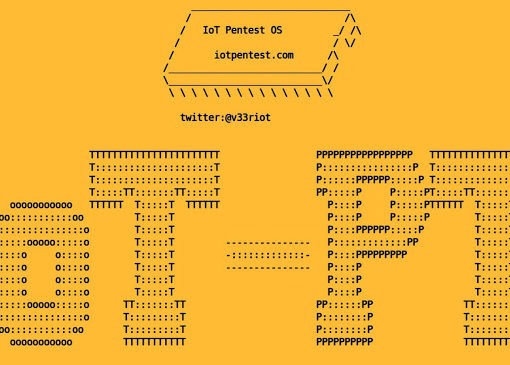 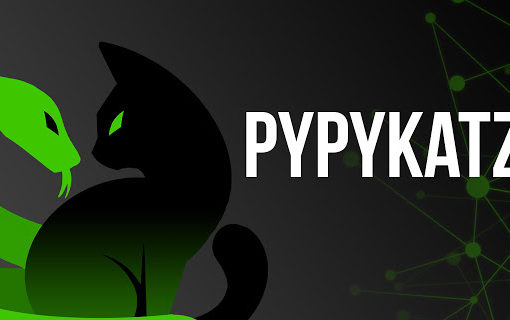 Mimikatz implementation in pure Python. At least a part of it 🙂Runs on all OS’s which support python>=3.6 WIKISince version 0.1.1 the […]