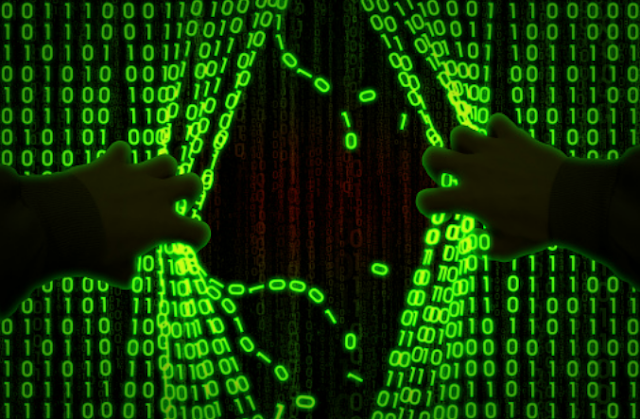 A TCP tunneling suite built with golang and gRPC. gTunnel can manage multiple forward and reverse tunnels that are all carried over a single TCP/HTTP2 connection. I wanted to learn a new language, so I picked go and gRPC. Client executables have been tested on windows and linux.

Dependencies
gTunnel has been tested with Docker version 19.03.6, but any version of docker should do.

How to use.
The start_server.sh script will build a docker image and start it with no exposed ports. If you plan on using forward tunnels, make sure to map those ports or to change the docker network.
./start_server.sh
This will eventually provide you with the following prompt:

The first thing to do is generate a client to run on the remote system. For a windows client named “win-client”

For a linux client named lclient

This will output a configured executable in the “configured” directory, relative to ./start_server.sh Once you run the executable on the remote system, you will be notified of the client connecting

To use the newly connected client, type use and the name of the client. Tab completion is supported.

The prompt will change to indicate with which endpoint you’re currently working. From here, you can add or remove tunnels. The format is

Note that the name is optional, and if not provide, will be given random characters as a name. To list out all active tunnels, use the “listtunnels” command.

To delete a tunnel, use the “deltunnel” command:

To go back and work with another remote system, use the back command:

Notice how the prompt has changed to indicate it is no longer working with a particular client. To disconnect a client from the server, you can either issue the “disconnect” command while using the client, or provide the endpoint id in the main menu.

To exit out of the server, run the exit command:

Note that this will remove the docker container, but any tls generated certificates and configured executables will be in the tls/ and configured/ directories.

Join the Telegram channel In the United States, data privacy is hard work—particularly for the American people. But one US Senator believes […] 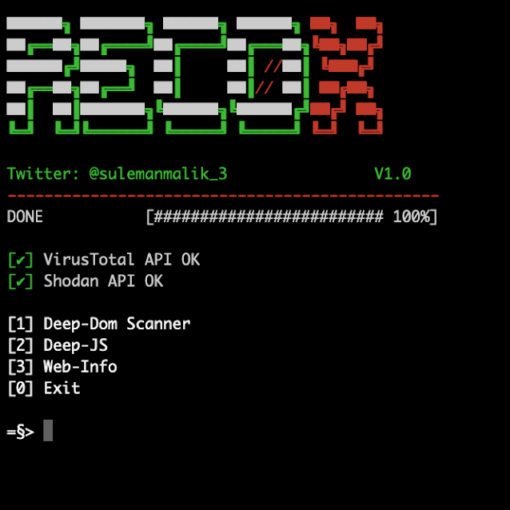 Want to stay up to date? Join the Telegram channel here The script aims to help in classifying vulnerabilities in web applications. […] 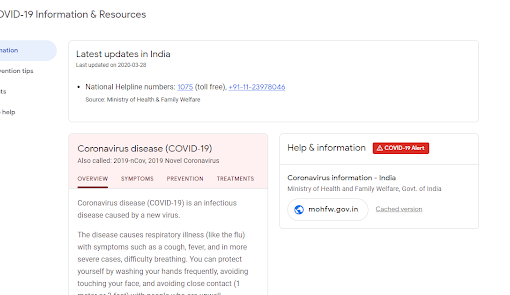 The first step anyone took after hearing the first of the Coronavirus was ‘Googling’ it. Google has been a solution, for as […]