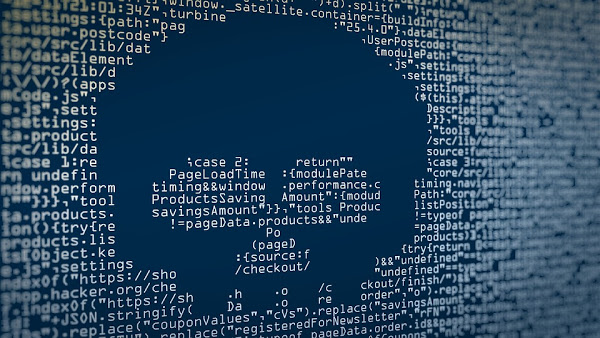 Hacking group DarkSide, which was behind the recent ransomware attack on Colonial Pipeline, operates in a much common way than people assume. It works in a franchise manner, in a way that independent hackers would get to use ransomware software, along with the name of DarkSide, as the aim was to steal money from the victims, which are based in the US mostly.

“Cybereason reports that DarkSide has a perverse desire to appear ethical, even posting its own code of conduct for its customers telling them who and what targets are acceptable to attack. Protected organizations not to be harmed include hospitals, hospices, schools, universities, nonprofit organizations, and government agencies. Also apparently protected are entities based in former Soviet countries,” says CNBC. Ransomware is a kind of harmful software that stops access to a computer when planted. In return for providing the access, hackers demand hefty ransom.

Reports suggest that Colonial paid a sum of $5 million as a ransom to DarkSide. The business model upon which DarkSide operates, allows a hacker to carry out an attack without much computer knowledge, unlike earlier scenarios where it was much needed. It is because the hackers are provided readymade ransomware software from DarkSide. The hacker only has to perform a small task and the software takes care of the rest of it. As per the experts, DarkSide appears to be a new hacking group, but the experts know enough about it to get an idea about how dangerous it is. Experts say DarkSide provides a ‘Ransomware as a service’ business model.

In simple terms, DarkSide hackers make ransomware tools and put them up in the market, where cybercriminals buy them and use them for their attacks. You may say it is an evil replica of silicon valley software startup. The FBI earlier this week confirmed that DarkSide was behind the Colonial Pipeline attack. CNBC says “DarkSide also maintains that it will donate a portion of its profits to charities, although some of the charities have turned down the contributions. Hackers continue to expand: Cybereason reports they recently released a new version of their malware: DarkSide 2.0.”