They say any publicity is good publicity. But perhaps this isn’t true for CloudEye, an Italian firm that claims to provide “the next generation of Windows executables’ protection”.

First described by Proofpoint security researchers in March 2020, GuLoader is a downloader used by threat actors to distribute malware on a large scale. In June, CloudEye was exposed by CheckPoint as the entity behind GuLoader.

Following the spotlight from several security firms and news outlets, GuLoader activity dropped in late June. But around the second week of July, we started seeing the downloader in malspam campaigns again.

While the concept of downloaders is certainly not new, GuLoader itself found its origins in DarkEye Protector, a crypter sold in various forums circa 2011, which later evolved into CloudEye.

Designed as a product to prevent reverse engineering and protect against other forms of code theft, CloudEye is a Visual Basic 6 downloader that leverages cloud services to store and retrieve the final piece of software (in the form of heavily obfuscated shellcode) a customer wants to install.

GuLoader/CloudEye has proved to be very effective at bypassing sandboxes and security products including network-based detection.

This is exactly the kind of feature criminals may want to distribute their malware. Unsurprisingly, this is exactly what happened and at one point GuLoader became the most popular malicious attachment in our spam honeypot.

On July 11, CloudEye announced it was resuming its business after about a month of interruption during which time sales stopped and accounts used by malicious actors were banned.

What prompted us to visit the company’s website and see this announcement was seeing GuLoader in the wild back again. We noted malspam activity using the classic DHL delivery lure pushing GuLoader again:

The attachment is an ISO file type which Windows 10 can open by mounting it as a drive. Inside, it contains the GuLoader executable written in Visual Basic. Usiung a decompiler, you can reveal one of its forms, which is very typical of GuLoader:

When you execute it, it will attempt to connect to a remote server to download its payload. By the time we checked this sample, that website no longer responded. However, a PCAP file was available on VirusTotal and allowed us to ‘trick’ the malware so it would proceed to load it as normal.

We used PE-Sieve to reconstruct the encrypted payload as a standalone PE file. This allows us to dump the shellcode from memory into a file on disk.

It turned out to be the FormBook stealer, which is consistent with the type of payloads we see associated with GuLoader.

We believe one particular threat group is engaged in malspam campaigns with and without GuLoader, and instead using RAR attachments to spread other stealers.

Once a tool has proved to be popular and effective for criminal purposes (whether it was built for legitimate reasons or not), it will continue to fuel malware campaigns.

It’s quite possible that of the many builders of GuLoader in circulation some have been cracked and are now being used by threat actors on their own accord.

We track the GuLoader malspam campaigns and continue to protect our customers against this threat.

Thanks to S!Ri for the heads up on the return of GuLoader.

On Monday, The availability of OpenDXL Ontology – the first open-source language for connecting cybersecurity tools via a common messaging framework has […]

by William Gamazo Sanchez and Joseph C. Chen In November 2019, we published a blog analyzing an exploit kit we named Capesand […] 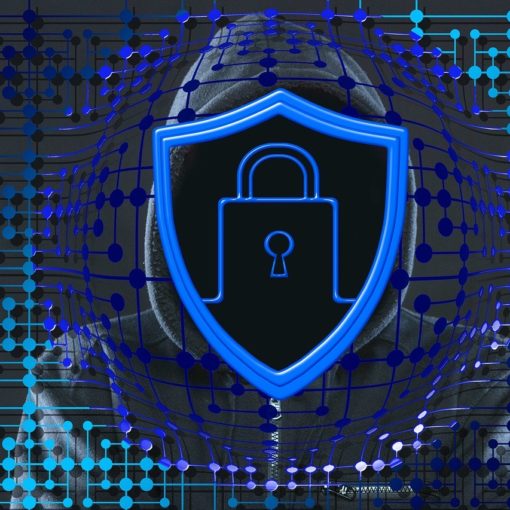 Join the Telegram channel Against the background of the coronavirus pandemic, Moscow calls for an end to cyberattacks on healthcare facilities and […] 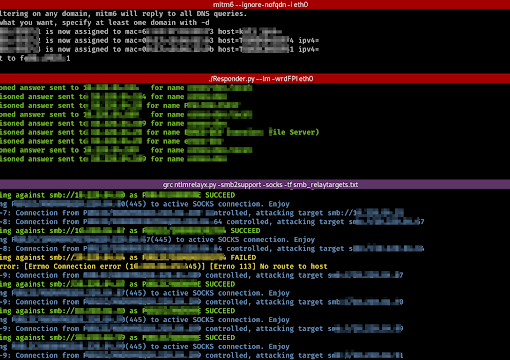 Exegol is a fully configured kali light base with a few useful additional tools (~50), a few useful resources (scripts and binaries […]