Microsoft Windows users have been told to download a security patch IMMEDIATELY following the discovery of a “critical” security flaw which has left one BILLION PC owners vulnerable.

Microsoft has rolled out an emergency patch for a “critical” bug found in almost every version of Windows, including the upcoming Windows 10. The flaw, which has been categorised as “critical” – Microsoft’s highest level of threat – affects two thirds of all 1.5 billion Personal Computers running Windows across the globe.Exploiting the Windows vulnerability hackers could take “complete control of the affected system”, Microsoft posted in an on-line security bulletin this week.The firm added: “An attacker could then install programs; view, change, or delete data; or create new accounts with full user rights.”Windows users can be attacked by booby-trapped websites using exploit code or by email attachments. The flaw affects anyone running Windows Vista, Windows 7, Windows 8 and 8.1, Server 2008, Server 2012 and Windows RT.

An attacker could then install programs; view, change, or delete data; or create new accounts with full user rights

Google security researchers, from the Project Zero security squad, have been credited with identifying and reporting the “critical” flaw.
Microsoft has confirmed the bug has been talked about on-line but revealed it had no evidence “to indicate this vulnerability had been used to attack customers”.

The firm said the majority of the 1.5 billion PC customers running Windows will have automatic updates enabled – and therefore will not need to take action to protect their computer.Instead, the Microsoft security patch has likely already been installed.

However those who have opted-out of automatic Windows updates should download the patch from the firm’s security bulletin immediately here. 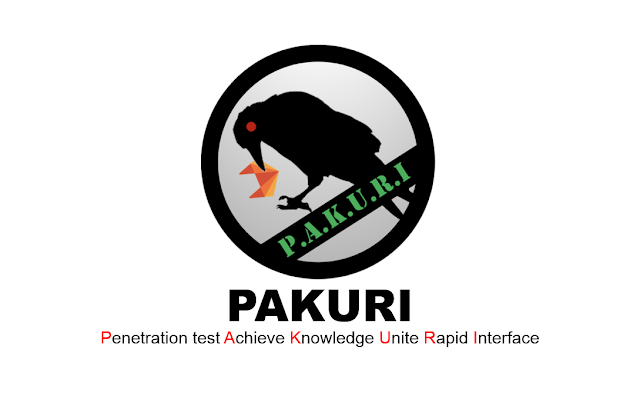