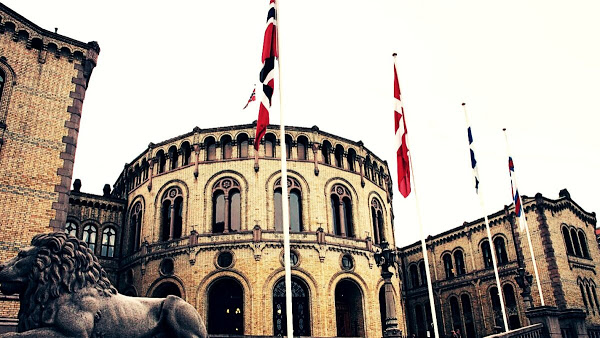 Stortinget, the Norwegian Parliament succumbed to a cyber-attack that targeted its internal email system. The news came in on Tuesday when the Norwegian parliament’s director, Marianne Andreassen, affirmed that the threat actors had targeted the parliament.
The hackers penetrated email accounts for elected representatives and employees, from where they stole various amounts of data. Andreassen said that the incident is currently being monitored, and, so couldn’t give any insight into who was responsible for the attack, or the number of hacked accounts.
People whose accounts were exposed in the attack have been informed about the same and a report has been filed with the Norwegian police and the nation’s intelligence agency has just begun investigating the incident, as per a statement the agency posted on its Twitter account after the incident.
The local press, who initially broke the story additionally, announced that the parliament’s IT staffs has closed down its email service to keep the hackers from siphoning more information.
Besides this, a representative for Norway’s main opposition party, the Labour Party, told public broadcaster NRK that the attack had additionally affected a few Labour Party members and staff.
After the incident was found, the Norwegian National Security Authority (NSA) was brought in to counter the attack and get to the bottom of what had occurred “We have been involved for a few days,” said NSA spokesman Trond Oevstedal.
“We are assisting parliament with analysis and technical assistance.” Andreassen said that the parliament had discovered “anomalies a little more than a week ago.”
“A number of risk-reducing immediate measures were implemented to stop the attack,” said Andreassen. “These measures had an immediate effect.”
In a statement issued earlier read: “Burglary has been registered in the email accounts of a small number of parliamentary representatives and employees. Our analyses show that different amounts of data have been downloaded.”
The Storting through this statement said that the attackers had snatched a vague measure of data. So far no there is no info released with respect to what sort of cyber-attack was executed against the Norwegian parliament or who was responsible for it.
However, as Andreassen said to the reporters they take the matter quite seriously and have given our complete attention to investigating the situation to get a complete image of the incident and the possible degree of harm caused by it. 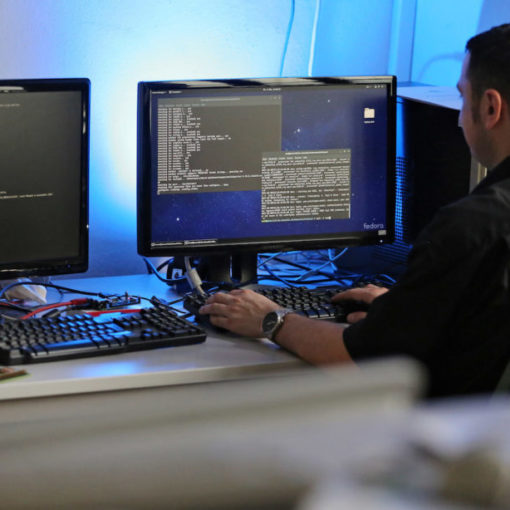 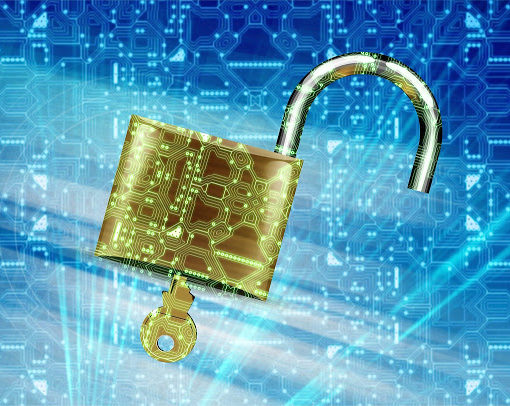 Personal accounts of Runet users in various services, including Internet banks, turned out to be the worst protected from hackers. This is […]

Join the Telegram channel WiFi Passview is an open-source batch script-based program that can recover your WiFi Password easily in seconds. This […]

Malware authors are notorious for their deceptive attempts at staying one step ahead of defenders. As their schemes get exposed, they always […]