Skip to content
Google last year removed 85 apps from play store after security researchers found that these apps were adwares in disguise.
These were all sorts of applications from Gaming, TV to remote control simulator apps on the Android Play Store. It goes on to show that even the apps from Google play store are not safe and could be running codes and scripts on your phone.

Some of these apps even had API key certificates and apart from these 85 apps, there are other apps that could be malicious and roaming undetected. It is very imperative to protect our phones and machines from such harmful apps and other files that could have been downloaded from “unknown sources”. It is always good to carefully grant permissions to applications but still some apps could be running in the background, duplicating virus or downloading malware files into your phone.

One way to protect your phone from such attacks is by using a malware scanner. A virus/malware scan is the process where software scans and identifies viruses in a computing devise. Through a scan, you can review and identify threatening viruses and programs. Anti-virus software will also do the work but scanning through a scanner adds an extra cushion of security as they usually have more virus and malware codes and scanned by multiple anti-viruses than lone anti-virus software.

Virustotal Mobile, an android application available on play store is a virus scanner app that scans the application installed on your phone for any malicious file like malware, virus, trojans or worms and notifies you if any such malware exists. Scanning your phone for viruses and running this application to remove any malware on your device is a critical process of maintaining your mobile device. If a virus does get onto your phone and is not removed, then it could result in numerous problems like losing important data, your personal data may be leaked or your device could be compromised.

The app, Virustotal Mobile scans your application by more than 50 anti-virus flagging suspicious content and even files and Url’s can be checked, not only apps. It is developed by VirusTotal.com, a trusted virus, malware, and Url scanner. Its good to remember that the app only tells you the malicious content and not removes the malware.

Simple, effective and fast (without those annoying adds or pings) Virustotal Mobile is a must-have a tool to protect your phone from dubious apps that could be running pre-installed codes. 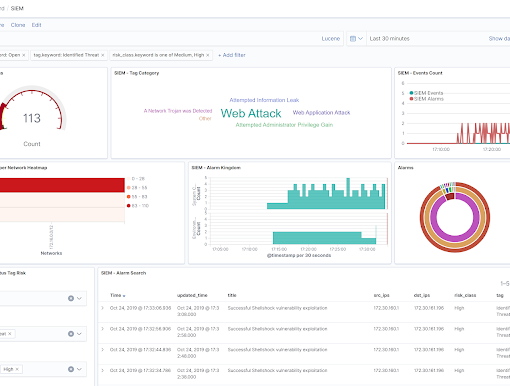 Dsiem is a security event correlation engine for ELK stack, allowing the platform to be used as a dedicated and full-featured SIEM […] 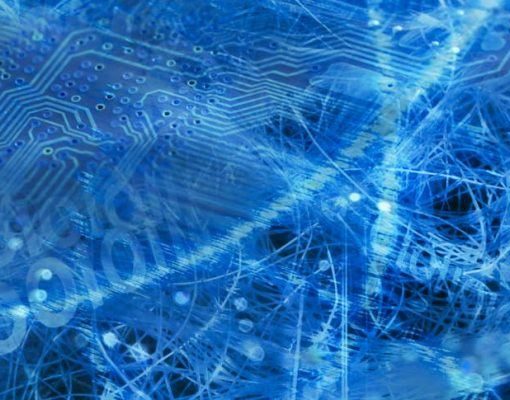 Recently, we’ve been noticing ever more dubious advertising libraries in popular apps on Google Play. The monetization methods used in such SDKs […] 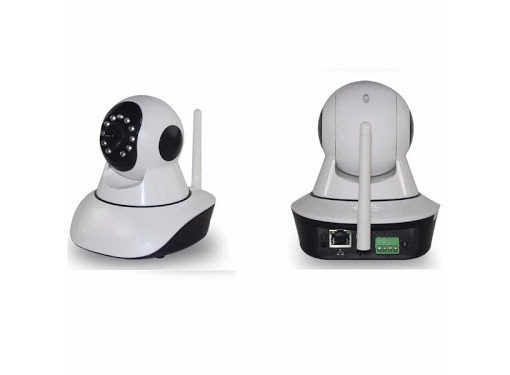 The Russian Quality System study says that wireless IP cameras that are used at home, in cafes and other public places can […] 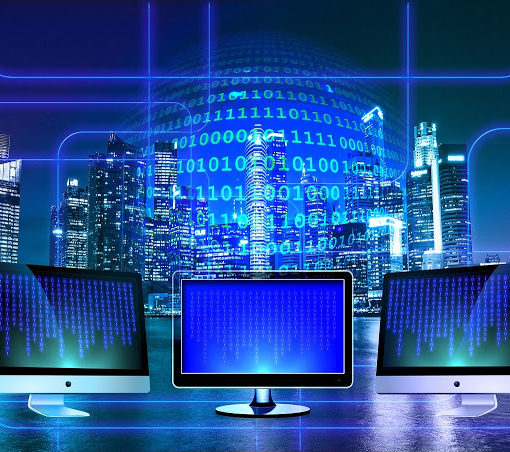 A new Cold War will begin in the world in 2020, it will break out in cyberspace. Fake news before the elections […]