Everyone knows about the joint USA and Israeli malware called Stuxnet that was designed to put a halt to the Iranian nuclear program.

According to the new Documentary film Zero Days http://www.imdb.com/title/tt5446858/ Stuxnet was really called Operation Olympic Games. This was from an Anonymous NSA employee that work in TAO, which we all know about due to the Snowden leak.

They needed to make sure that the code was self contained, so it needed no C&C Server and couldn’t be stopped once the attack had started.

According to the Atlantic Monthly, Operation Olympic Games is “probably the most significant covert manipulation of the electromagnetic spectrum since World War II, when Polish cryptanalysts broke the Enigma cipher that allowed access to Nazi codes.” The New Yorker claims Operation Olympic Games is “the first formal offensive act of pure cyber sabotage by the United States against another country, if you do not count electronic penetrations that have preceded conventional military attacks, such as that of Iraq’s military computers before the invasion of 2003.” Therefore, “American and Israeli official action can stand as justification for others.”

The Washington Post reported that Flame malware was also part of Olympic Games.

P.S NSA, thanks for reading my little blog 🙂

Various government-backed hacking groups and APTs are targeting and exploiting a vulnerability in Microsoft Exchange email servers. The vulnerability was patched last […] 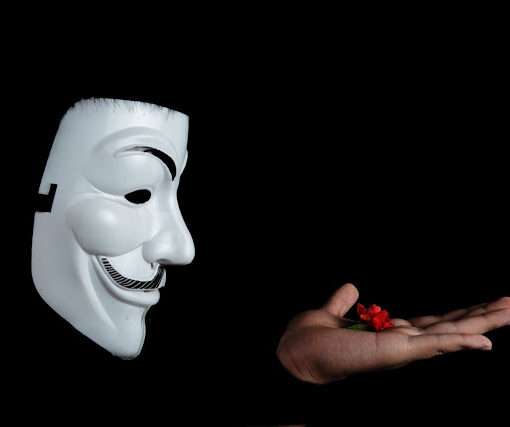 Analysts at Red Canary, a cybersecurity firm have discovered a Monero cryptocurrency-mining campaign that exploits a deserialization vulnerability, CVE-2019-18935 in public-facing web […] 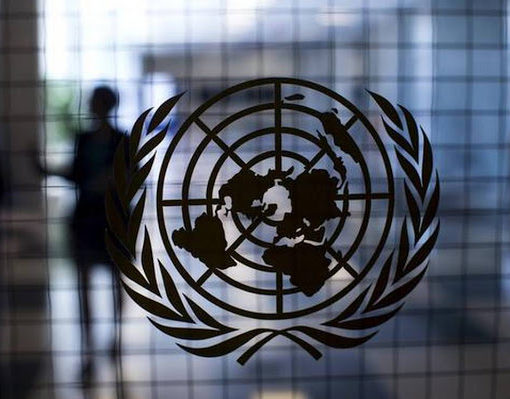 An internal confidential document from the United Nations, leaked to The New Humanitarian and seen by The Associated Press, says many servers […]