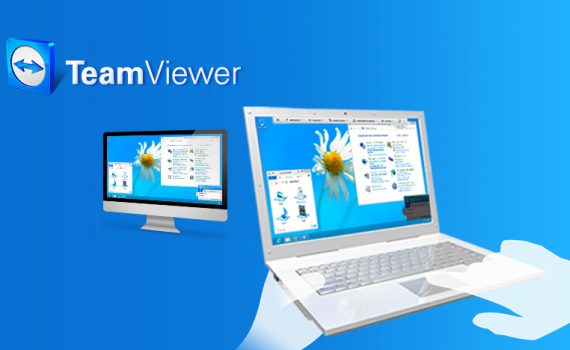 TeamViewer has announced two new features today aimed at boosting the app’s security after the company’s reputation was smirched this week. It all happened following a DDoS attack that downed its servers, during which many users flocked online to complain about getting hacked. The two new features are called Trusted […]