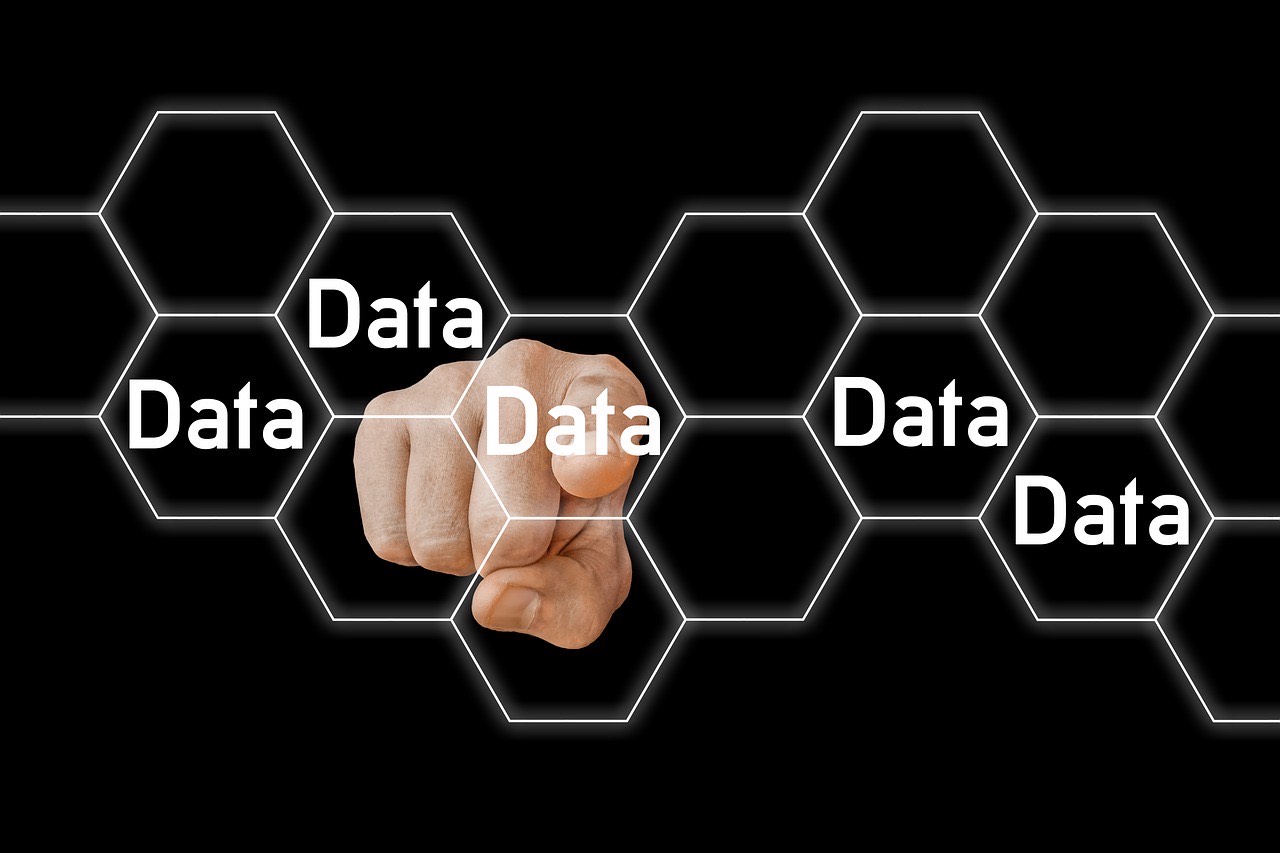 On June 22, a message appeared on the Darknet about the sale of a database of clients of the largest Russian banks. The seller did not specify how many records he has on hand but assured that he is ready to upload 5 thousand lines of information per week.

One of the Russian Newspapers had a screenshot of a test fragment of the Alfa-Bank database, which contains 64 lines. Each of them has the full name, city of residence, mobile phone number of the citizen, as well as the account balance and document renewal date.

A newspaper managed to reach up to six clients using these numbers. Two of them confirmed that they have an account with Alfa-Bank and confirmed the relevance of the balance.

Alfa-Bank confirmed that they know about the data leak of several dozen clients.
The seller of Alfa-Bank’s database said that he also has confidential information of clients of other credit organizations.

“I can sell a database of VTB clients with a balance of 500 thousand rubles or more with an update from July 17 for 100 rubles per entry,” claimed the seller. However, the Russian newspaper was not able to get test fragments of these databases.

The newspaper also contacted two other sellers who offered information about users of Gazprombank, VTB, Pochta Bank, Promsvyazbank, and Home Credit Bank.
Information about the account balance is classified as a Bank secret. Knowing such confidential details makes it easier for attackers to steal money using social engineering techniques.

“There are two ways to get bases on the black market. One of them is the leak of data by an insider from a Bank or company. The second option is through remote banking vulnerabilities,” said Ashot Hovhannisyan, founder of the DLBI leak intelligence service.
According to him, the reason for the ongoing leaks is inefficient investments in security. Companies often protect their systems from hacking from outside, but not from insiders. 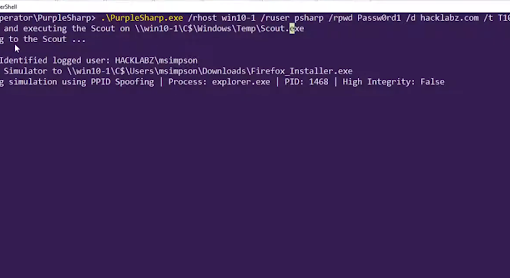 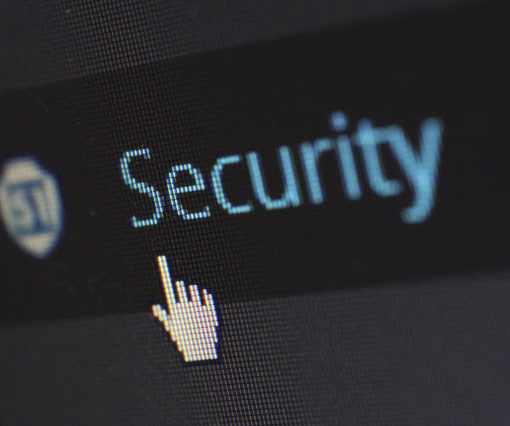