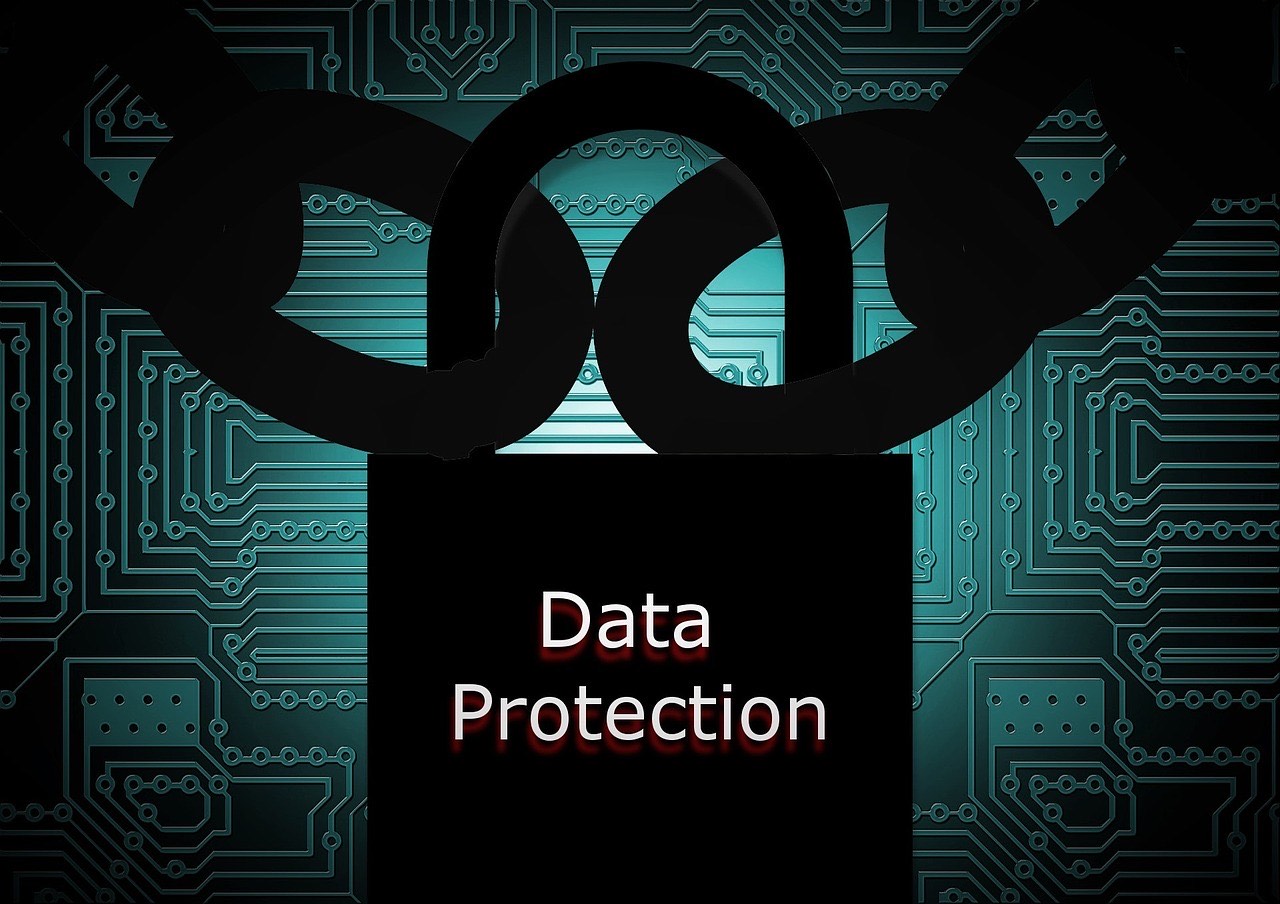 The leaked list of hidden government IP addresses of government websites occurred in Ukraine. This is stated in the statement of the National Security and Defense Council (NSDC).

It is noted that specialists of the National Cyber Security Coordination Center under the National Security and Defense Council of Ukraine have found in the DarkNet a list of almost 3 million sites using the Cloudflare service to protect against DDoS and a number of other cyberattacks. The list contains real IP-addresses of sites that are under threat of attacks on them.

“The list contains real IP addresses of sites, which creates threats to direct attacks on them. Among these addresses are 45 with the domain” gov.ua” and more than 6,500 with the domain “ua”, in particular, resources belonging to critical infrastructure objects”,  specified in the message on the official website of the NSDC.

According to Ukrainian experts, some data on Ukrainian sites are outdated, and some are still relevant. In this regard, according to the NSDC, there is a threat to the main subjects of cybersecurity.

In January of this year, the national police of Ukraine opened criminal proceedings due to a hacker attack on the website of Burisma Holdings. According to Assistant to the Interior Minister Artem Minyailo, the attack “was most likely carried out in cooperation with the Russian special services.” To conduct an investigation, Ukraine turned to the US Federal Bureau of Investigation.

In May 2020, representatives of the state service for special communications and information protection of Ukraine announced hacker attacks on the websites of state bodies of Ukraine, including the portal of the office of President Vladimir Zelensky. In the period from 6 to 12 may, more than 10.9 thousand suspicious actions were recorded on state information resources. 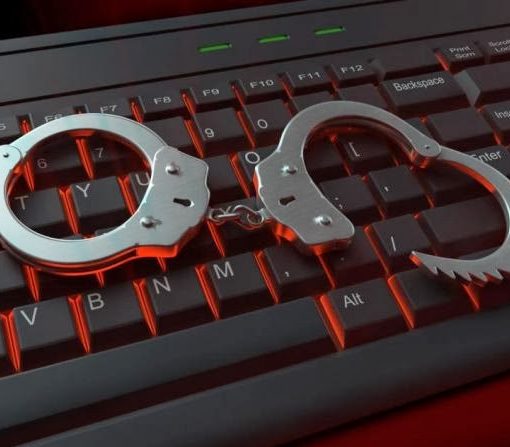 The press center of the Security Service of Ukraine announced the arrest of a world-famous hacker who operated under the nickname Sanix. […] 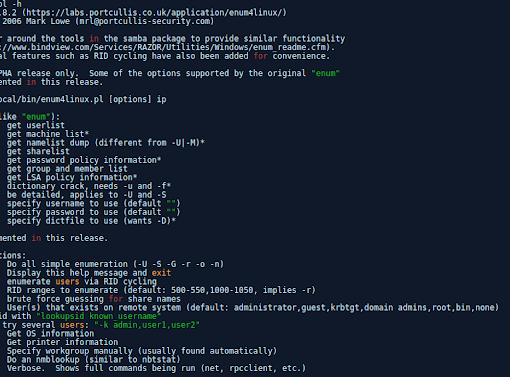 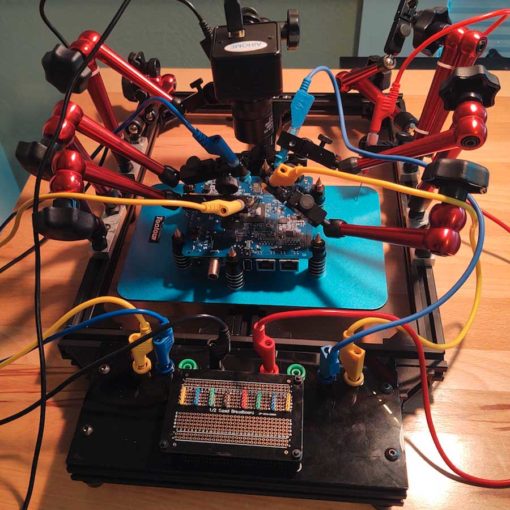 Join the Telegram channel When working on embedded hardware, there is often a need to connect into the printed circuit board (PCB) […] 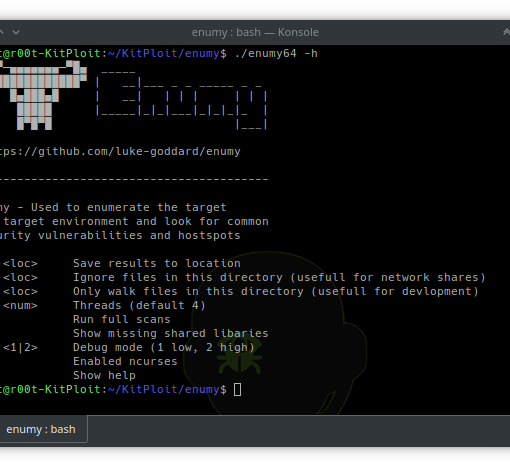 Enumy is portable executable that you drop on target Linux machine during a pentest or CTF in the post exploitation phase. Running […]