Hackers can exploit critical vulnerabilities in PrivateVPN and Betternet – since fixed – to push out fake updates and plant malicious programs or steal data.

Attackers can intercept a VPN’s “communications and force the apps to download a fake update,” researchers from VPNPro who discovered the flaws wrote in a blog post.​ “The app may automatically apply the fake update, or send the user a notification to update the app.”

After testing 20 VPNs, the researchers reported their findings to Betternet and PrivateVPN – and both rolled out patches, on April 14 and March 26, respectively.

Betwixt will help you analyze web traffic outside the browser using familiar Chrome DevTools interface. InstallingDownload the latest release for your operating […] 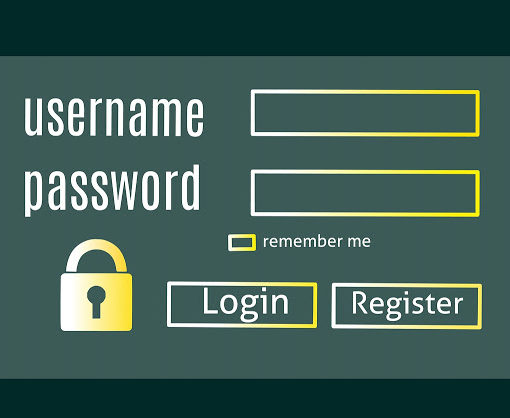 A Boston, Massachusetts based company, LogMeIn that provides software as a service and cloud-based remote connectivity services for collaboration, IT management and […]

It’s almost impossible not to rely on social networks in some way, whether for personal reasons or business. Sites such as LinkedIn […]

For years, an annual, must-pass federal spending bill has served as a vehicle for minor or contentious provisions that might otherwise falter […]