An IP address tells computers how to find a certain device within a computer network. An IP address is like an address label for information packets. For each network your computer is connected to, it has a unique IP address on that network. So, one device can have several IP addresses at the same time. In most home computers you may see traffic on these IP addresses:

What does IP stand for?

IP is short for Internet Protocol and is part of TCP/IP which is the networking software that makes it possible for your device to interact with other devices on a computer network, including the Internet. TCP/IP is actually a stack of protocols that make it possible for computers around the world to communicate without differences between languages and hardware. For a device to be able to use the Internet protocol it needs to have IP software and an IP address.

How are IP addresses written?

Most IP addresses that you see will be Internet Protocol version 4 (IPv4) addresses. These have 32 bits of information and are written in four octets of eight bits. Since we are used to working with decimal numbers, you will usually see the four octets written as four decimal numbers between 0 and 255, separated by dots. For example, at the time of writing, the computer running this website had an IP address of 130.211.198.3.

In some cases, it might be beneficial to know the difference between the different notations.

Since an IP address is a 32-bit number, sometimes it makes sense to use the octal number system instead of decimal. The decimal IP address 127.0.0.1 looks like 0177.0000.0000.0001 in octal. A computer will recognize both of them as different, equally valid ways of writing the same address. Here’s why:

Running out of IP addresses

There are only 4,294,967,296 different combinations of four numbers between 0-255, so that is the theoretical maximum number of IPv4 addresses you could have on any one network (in reality it’s less than this because some IP address ranges are reserved).

In November 2019, the RIPE NCC (the regional Internet registry for Europe, West Asia, and the former USSR) announced that it had exhausted its pool of IPv4 addresses. This did not come as a surprise, and it didn’t mean that suddenly nobody could have an IP address—sometimes addresses can be recovered, and networks can be extended using Network Address Translation—but it demonstrated the need to implement the successor of IPv4. RIPE warned that “Without wide-scale IPv6 deployment, we risk heading into a future where the growth of our Internet is unnecessarily limited. “

There are technical differences between the protocols as well. We will not handle them in detail as that is outside the scope of this post, but it’s good to be aware of them:

IP addresses are allocated on a geographic basis, so they can be used for a crude form of geolocation. An important thing to remember though, especially for all the Internet detectives out there, is that finding out an IP address does not provide you with a physical location. The result you get from looking up an IP address’s location can be wrong by hundreds of miles. The location of an IP address on a map can be very misleading as it will often point to the location of the ISP that assigned the address, or to the center of an area where similar IP addresses reside. Innocent people have been harassed, even by the police, based on misunderstanding these “maps”.

IP-based geolocation is useful for website geotargeting (showing users content based on their country or region) but it is not suitable if you want to pay someone a visit.

Aside from geolocation, there is another way to connect an IP address into a physical address: Your Internet IP address is typically allocated by your ISP, and your ISP typically knows your physical address. Anyone who can convince your ISP to give up that information, either by buying it, issuing a subpoena or by social engineering, can learn your address.

How to hide your IP address

Many people don’t like their IP address to be known or visible to the websites or services they are interacting with. There are various possible reasons for wanting to hide your IP address. As awareness of corporate surveillance and criminal hacking has grown, so have concerns about personal privacy. Many people believe that it should be their choice when and how they give up some of their privacy, and don’t want prying eyes on their normal, legitimate behavior.

A Virtual Private Network (VPN) gives you more control over the IP address and other information that is visible on the Internet. Of course, you still need an IP address when using an online service or website, or the packets will not know where to go, but the outside world can only see your VPN provider’s IP address, not the one given to you by your ISP.

By using a VPN, your packets are taking a detour. Compare it to a PO box where you can have your mail sent without providing your physical address to the sender. With the difference that you don’t have to go out and fetch it, it still gets delivered to your home by the one thing that knows your real IP address: The VPN provider that you have decided to trust.

The post What is an IP address? Do I need one? appeared first on Malwarebytes Labs. 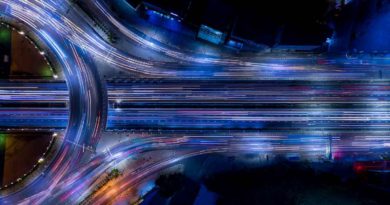 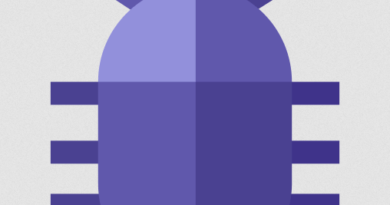 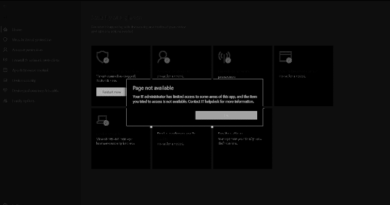